What Do These Things Have in Common?

Share All sharing options for: What Do These Things Have in Common?

2) How many HR did Jim Lefebvre hit when he was the youngest Dodger in history to match his age in HR?*

3) How many intentional walks was Eddie Murray issued in his first season as a Dodger?

Answers after the jump 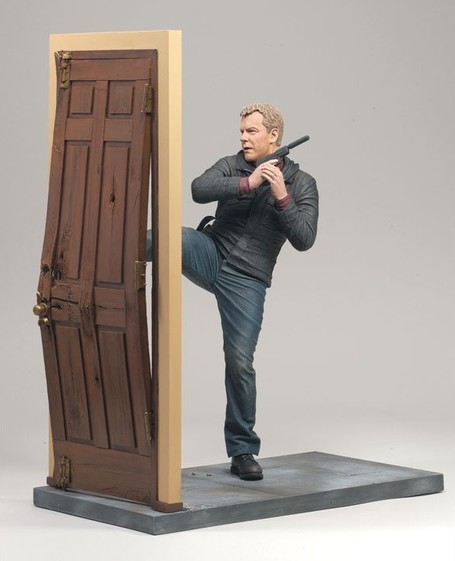 Jack Bauer kicks the door in on Season 7 of 24 tonight at 8pm on Fox!

4) Hank Bauer went 1 for 18 in the 1952 World Series for the Yankees against the Dodgers, but the Yankees won in 7 games anyway