Share All sharing options for: The All-Time LA Dodger Team: The #3 Starter 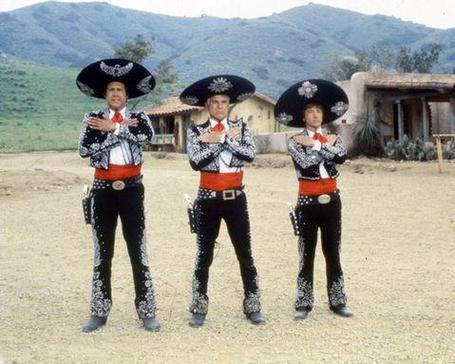 It's hard to imagine a Dodger pitching staff without Sandy and Big D, so it's only fitting that our pitching staff is led by the duo that led the greatest era in LA Dodger history.

Who fits in as the #3 starter? To determine the #3 starter, the voting is the same as before, except that Koufax & Drysdale are no longer eligible.

Since I picked Orel Hershiser for the #2 spot, I'm inclined to sticking with The Bulldog here. But let's look at Orel compared with some of the other possibilities. Here are the top 5 seasons by ERA+

Both Kevin Brown and Andy Messersmith were great for three seasons -- Brown moreso than Messersmith -- but just didn't have the longevity, for me, to be this high in the pitching staff. Brown did put up a 150 ERA+ in 115 innings in 2001, but I didn't include it on the table due to lack of IP.

Orel and Fernando both had their greatest seasons in 1985. Actually, so did Bob Welch (although Welch had a higher 174 ERA+ in his rookie year, in 111 IP partially out of the bullpen). That 1985 team was a damned good team. Stupid Cardinals. Willie McGee stole Pedro's MVP, and Ozzie and Jack Clark crushed my dreams. If I didn't have a sturdy head on my 9-year old shoulders, I may have taken Jack Buck's advice to "Go crazy, folks!"

Don Sutton looks a lot better in this regard. The top 4 seasons for Hershiser and Sutton are remarkably similar, but where The Perm © sets himself apart are his next group of best seasons. Sutton has four more seasons (making 8 in total) better than Orel's 5th best year. Sutton gets a bad rap for being a weak Hall of Famer, barely better than average (108 ERA+), but he provided a great deal of value to the Dodgers for 15 years. In a surprise, I'm going with Don Sutton to eat up innings as our #3 starter, giving out rotation 3 Hall of Famers out of the gate.

You really can't go wrong here but I'm going with the sentimental favorite Fernando Valenzuela. I like to mix up the rotation so having a LH in the 3rd slot works for me. I'll grant you that he might not have been better then Orel or Don or Brown or Andy at their peaks but did any of them get their own song?