Since it is St. Patrick's Day today, look for the Dodgers to wear these ridiculous green hats at Camelback Ranch as they take on the Cubs. 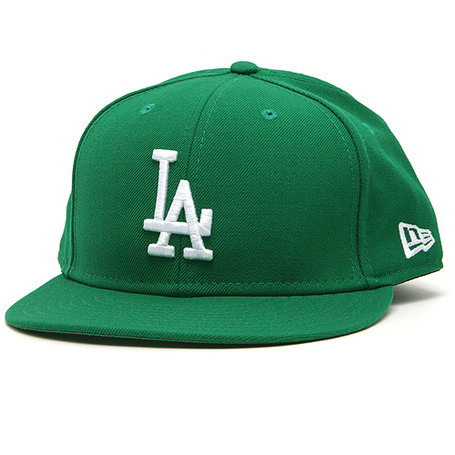 Randy Wolf starts for the Dodgers. He has pitched 2, 2, 3, and 3.1 innings in his four spring starts.

Taking the mound for the Cubs is their Opening Day starter Carlos Zambrano. In his last four starts against the Dodgers -- including Game 2 of the 2008 NLDS -- Zambrano has given up 23 runs (19 earned) in 25.2 innings.

As for Manny Ramirez, he is still nursing a sore hamstring, and althoug he is expected to be out a week or so, the Dodgers are playing this situation cautiously. Per Jim Peltz of the LA Times:

"I can't give you a time" for how long Ramirez will be out of the lineup "but it's certainly going to be through the weekend and probably beyond that," Torre said.