One night after getting bruised and battered by Jayson Werth and the Phillies, the Dodgers looked at their reflection in the window and didn't recognize their own place in the standings, as they were surpassed by Toronto for the best record in baseball.

However, the Dodgers rebounded with a win, 9-2 over Philadelphia, and once again sit on top of the baseball world with a 23-12 record.

Through the first three innings, ageless wonder Jamie Moyer was making sure the Dodgers would waste away.  Then came the fourth inning, when James Loney ended his homerless drought by hitting a three-run shot over a confused Werth in right field.  It wasn't hit quite to the streets of Philadelphia -- it went 345 feet, after all (congratulations, Preston) -- but the Dodgers gladly took the three runs. 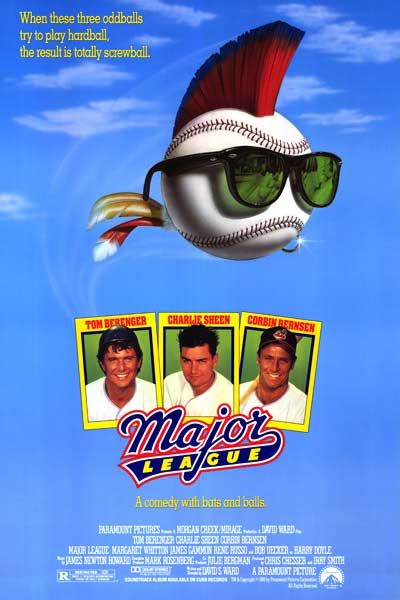 Then came what might be the closest thing I'll ever see to a replay of the final play in the movie "Major League."  With one out, Casey Blake on first base, and Matt Kemp on second base, Randy Wolf sacrificed toward third base (he did not, however, point to center field before doing so).  Moyer fielded the ball, then threw to first to retire Wolf.  As Moyer threw to first, Kemp rounded third and just kept running home.  Kemp narrowly beat Chase Utley's throw home, providing a relative response to Werth's steal of home the night before.

Manny Ramirez hasn't yet addressed the team as a whole, but he has talked to a few players individually, including Rafael Furcal.  From Kevin Baxter in Wednesday's LA Times:

Furcal, who is batting only .238, said Ramirez called him to talk about some mechanical problems he thinks Furcal may be having at the plate.

Furcal responded with a single and a double in five at-bats.  Perhaps Manny can be utilized as a hitting coach until July 3.

Randy Wolf was solid yet again, giving up one run in six innings, striking out eight batters.  In eight starts, Wolf has given up one run four times, three runs twice, and four runs twice, good for a 2.77 ERA.

The Dodgers got their first win in Philadelphia since August 2007, after seven straight losses.  The winning pitcher in that 2007 game was Chad Billingsley, who will toe the rubber in tomorrow's 10:05am start in a duel with Cole Hamels.