Share All sharing options for: Dodgers Tab Billingsley To Stay On Par 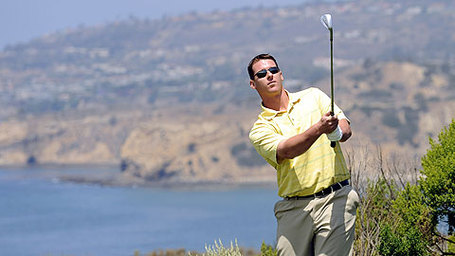 The Dodgers have the best record in baseball (30-14), and the best run differential in baseball (+73), and seem to relish the competition of each of their challengers this season. After their hot start was fueld by a 20-8 record against the "weak" competition of the NL West in their first 33 games, the Dodgers branched out and won seven of nine against NL East foes Philadelphia, Florida, and the Mets.

Now, after splitting the first two games of the series against the preseason favorite to win the AL West, the Dodgers have a chance to win another series against a top opponent by beating the Angels today. And oh, what a chance they have.

Chad Billingsley, he of the nine quality starts in nine attempts this season, starts for the Dodgers against 30-year old Matt Palmer of the Angels. Billingsley is 6-1 with a 2.51 ERA this season and is averaging 6.78 innings per start.

Orlando Hudson is riding a 13-game hitting streak, and is hitting .351/.355/.439 during that span. It seems odd that such a hitting streak, not to mention one with a .351 average, would lower the overall seasonal numbers, but Hudson was actually hitting .333/.427/.520 before the streak.

Rafael Furcal and Russell Martin are expected to sit today, and it's also thought that Andre Ethier, who split the nail of his right big toe Saturday night, will sit as well.

The Dodgers have won 42 of their past 55 home games, dating back to last season.

Just in case you want to start the 8th inning rally a little early...

Get your guesses for "Just A Bit Outside" here. 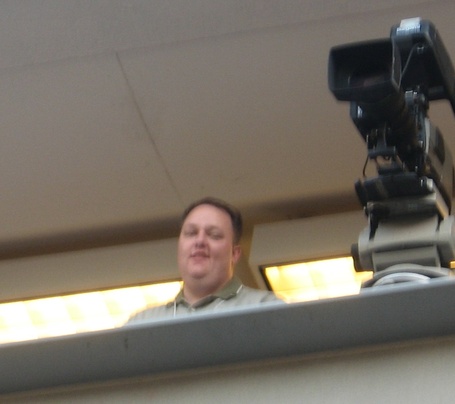