Dodgers Are in Eleventh Heaven

Share All sharing options for: Dodgers Are in Eleventh Heaven 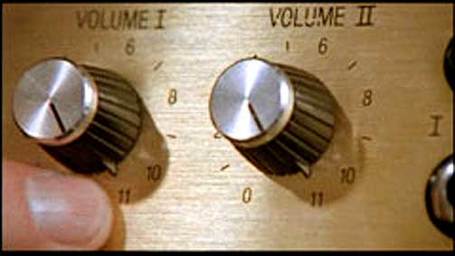 Tonight, the Dodgers hit into two double plays and a triple play, but it didn't matter.  Nothing seems to matter at home for the Dodgers these days, as they set a National League record by opening their season with eleven straight wins at home.  Tonight's 7-2 win was a result of Eric Stults being just good enough through his 5.2 innings and an offense that, despite leaving nine men on base, provided more than enough support.

With one-sixth of the season now complete, the Dodgers stand at 19-8, 5½ games up on the 2nd-place Giants in the NL West.  Here are the best 27-game starts in LA Dodger history: