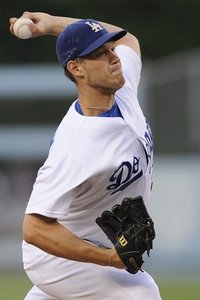 OK, after getting over the disappointment of not getting any Bills Kersh type of starting pitching (who is already in their prime); can we say that Ned Plan B will be successful? 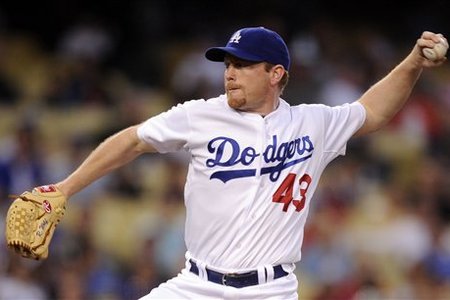 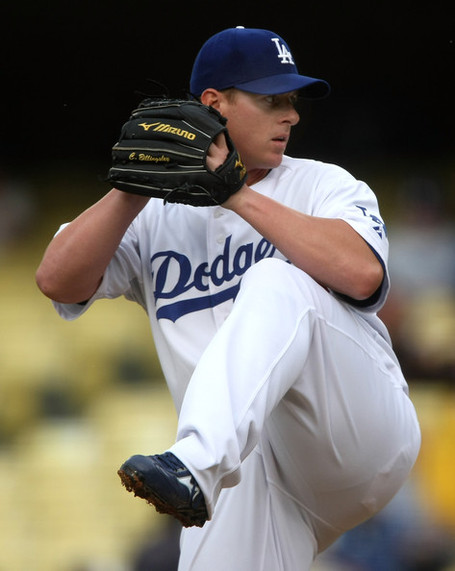 In order to do so I think we have to explore what Plan B is, because we are there. For the playoffs, you need 3 ½ starting pitchers because of the extra days off for travel and the willingness to drive pitchers into the ground as you approach the finish line. So now we have Bills (who after an awesome start seems to be struggling after getting deeper into the game, Kersh (who over the year has been inconsistent at times, but overall brilliant), Wolf (who has been Mr. Consistency while being Mr. Overachiever), and Kuroda (with now Garland as his insurance policy).

Now let's look at the roster.

Now take away the bottom of the barrel guys . . . 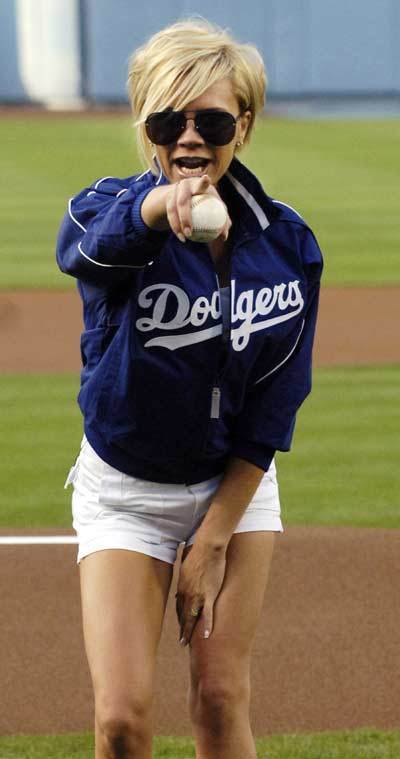 to make the playoff roster and what do you see: Good solid pitching from top to bottom. 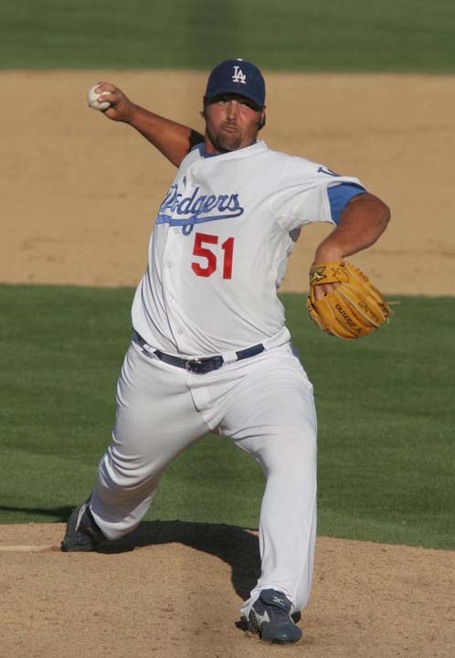 You have the Brox-Sherill-Kuo-Tron-Shrek relief corps to put a lid on close games where you are ahead, and the Dodger have been very effective at keeping leads. 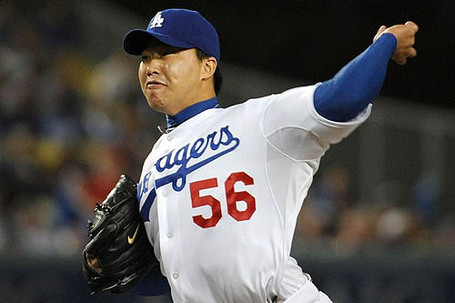 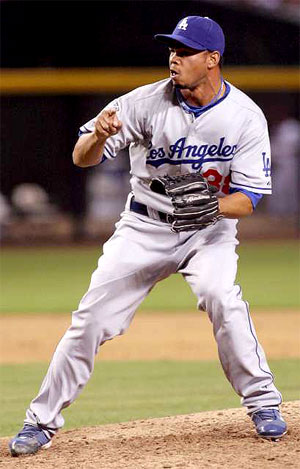 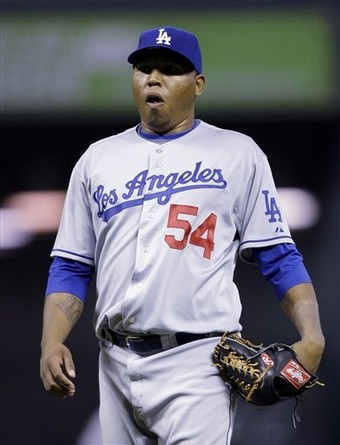 The addition of Sherill really added the bridge and versatility of the relief corps as this guy has been death to lefties. 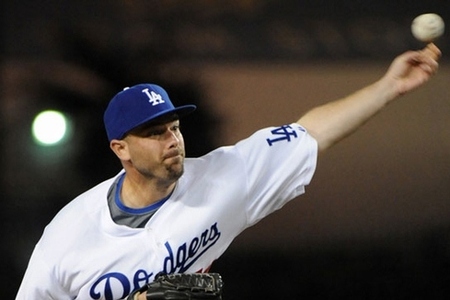 Throw in Garland and we now have several 4th 5th starter guys to pitch long relief if needed, or to put a lid on any game where the Dodgers have managed to get a good lead and give the starter a rest and limit any chances of imploding.

What this means is that the starting pitching can be just be taken out of the game after 5 innings (and if necessary start 4 days later). And when you have Thome-Pierre as pinch hitters, why not go to the bench early? With the Dodgers, knocking a starting pitcher out of the game is simply just not going to help your team.

This being said, it looks like Plan B can work, and can match up against just about any team in the NL. In the AL, this may be a bit more trouble, but its not a sure thing the Yankees are going to get though, some other team that may not have as great of pitching could get hot and go through too, and its only one series where anything can happen.

So there it is, we have an Ace, its called the Dodger Pitching Staff, and the great thing about it, is that its pretty close to injury proof, and as far as plan B’s go it’s a pretty good one.

Is the offense going to get shut-out by some great pitching in the playoffs? Absolutely, but the key is the team needs to come back the next game and shell the poor slob behind the other team’s ace, that’s why they play 5-7 game in a series (and if that doesn’t work, we’ll just have Loney slide into them).

Can the offense make up for some of the momentary lapses in pitching that will inevitably occur? We’ll see, but against almost every other team on the NL, the Dodgers should be able to find some pitching they can hit, because they are not going to face a staff as good as the Los Angeles Dodgers in the NL. 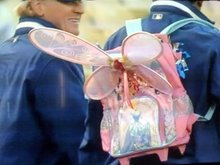