The Dodgers today finalized their contract with Juan Uribe. The total is three years, $21 million, as broken down by Dylan Hernandez of the Los Angeles Times:

Hernandez also passed along a report from Hank Schulman of the San Francisco Chronicle that the Giants made a last-minute offer to keep Uribe, at three-years, $20 million. Uribe will wear number 5 with the Dodgers. He toured Dodger Stadium today after passing his physical, and here are those photos: 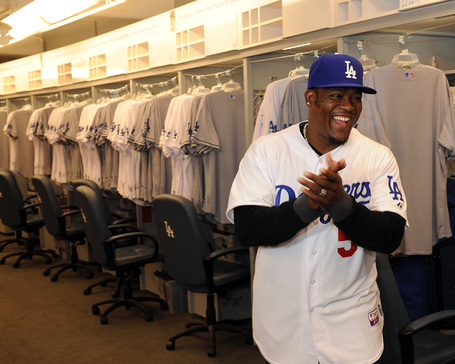 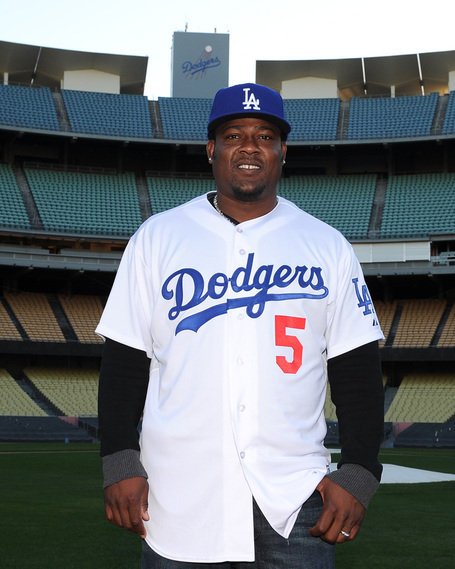