Rain is expected tomorrow, but if the game gets in Clayton Kershaw will pitch against Craig Stammen in a 10am start.  In case you were wondering if Saturday may bring another first, reliever Jesse English of the Nationals does not yet have a major league win.

Here are some pregame pictures from my brother Greg, who was at tonight's game: 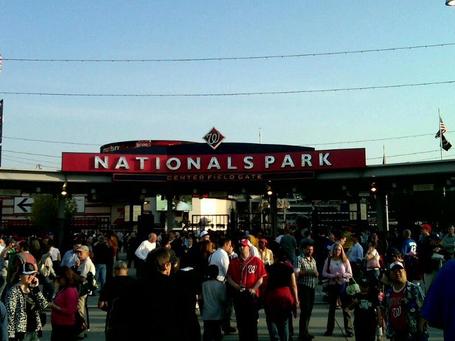 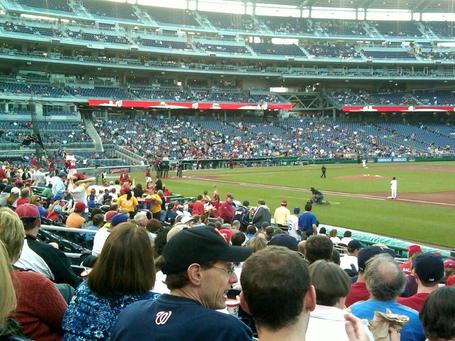 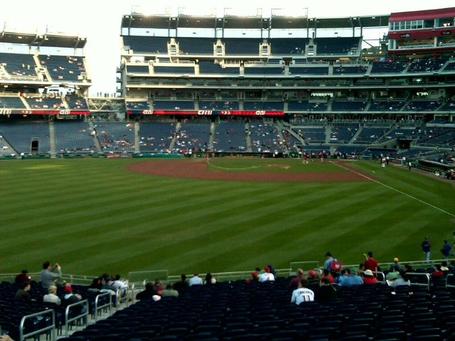