Andre Ethier playing outfield in NLDS would be 'great surprise'

The Dodgers outfielder will likely remain limited to pinch hitting duty for the remainder of the NLDS against the Braves.

Share All sharing options for: Andre Ethier playing outfield in NLDS would be 'great surprise'

LOS ANGELES -- The Dodgers and Braves both held off day workouts at Dodger Stadium in Saturday, in between Games 2 and 3 of their National League Division Series. Here are some notes from Saturday.

Andre Ethier has been used as a pinch hitter in each of the first two games of the series - he grounded out to first base in the eighth inning in Game 1, and walked in the ninth inning of Game 2 - but remains likely confined to the bench for the remainder of the series with his sprained ankle.

"We're still not looking at 'Dre at this point like that. It would be a great surprise if we could get him in the outfield this series," manager Don Mattingly said. "He's swung the bat well off the bench for us. He's kind of doing what we've intended for him to do this series. If we get anything more than that, it would be a nice surprise."

Don't expect any lineup changes from the Dodgers, which means Skip Schumaker in center field and Yasiel Puig hitting fifth.

"I feel pretty good about [the lineup]. I don't feel like there are a whole lot of changes we could make," Mattingly said. "We still like Yasiel back there in the middle. We've been able to be dangerous through the middle of our order, it balances us, so we're pretty much going to be rolling with that."

Mattingly had no regrets about his seventh inning decisions in Game 2 to not have Chris Withrow face Jose Constanza or to have Paco Rodriguez intentionally walk Reed Johnson to load the bases for Jason Heyward. 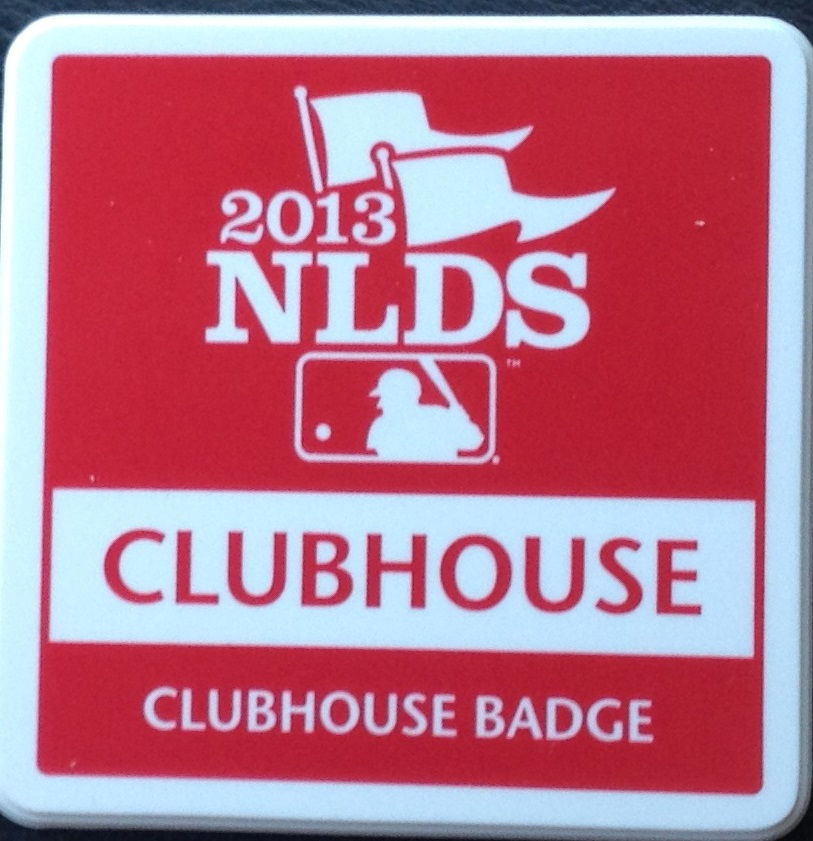 Credentials are a little different for the postseason.

"I really don't feel like going through the game again. I'm looking to Game 3. I think the situation in the game last night, no matter which way I go it could be questioned," Mattingly said. "It's one of those things if the matchup works it's good, if it doesn't it's bad."

Braves manager Fredi Gonzalez said he would probably be willing to use closer Kimbrel for more than one inning on Sunday if needed. Kimbrel recorded four outs in Friday's Game 2.

"I don't know how many days in a row we could do it," Gonzalez said. "It all depends on his workload going in, and the next day."

Gonzalez isn't known for his statistical leanings, but I thought he had the line of the day on Saturday with this malapropism:

"That WHIP that people talk about stands for ulcers for managers, because you don't want to put people on base," he said.