These new caps will be worn by teams beginning in spring training, and during batting practice before games in 2013.

Major League Baseball unveiled new batting practice caps for all 30 teams on Monday, caps that will debut in spring training this season. The caps, provided by New Era, feature a different design for home and road games, and in some cases alternate caps as well.

The Dodgers have two designs, both with some infusion of gray into the traditional all blue cap. The Dodgers' home design is blue, but with a white bill, and with blue piping around the lettering. 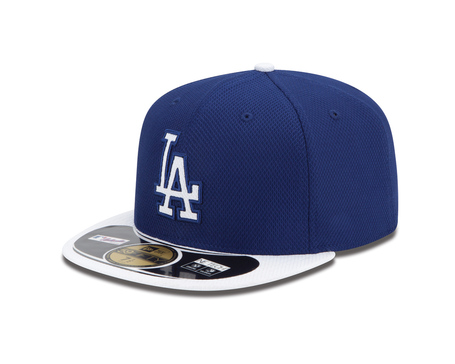 The road design for the Dodgers is gray but with a blue bill, and blue lettering with white piping. 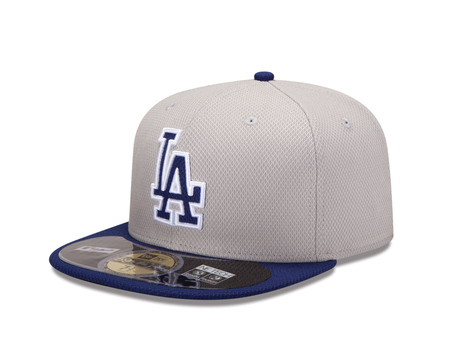 New Era touts the "increased breathability" of the caps, but also notes the caps were made with a technology to wick away sweat and provide 50+ UV protection (full disclosure: I thought all caps, by their nature, provided that last part).

As a cap curmudgeon, I am staunchly against any non-traditional caps, and favor the all blue caps with a plain white "LA" on the front. But I know I am in the minority on this crusade, and these caps provide another option for those who enjoy variety in their head ware.

Naturally, these caps will be made available for sale at both spring training sites next week and at stores in March.