Juan Uribe gets the start for the Dodgers at first base on Monday, as the club searches for a backup to iron man Adrian Gonzalez.

Share All sharing options for: Don Mattingly on Juan Uribe and added value

There has been a lot of talk this spring about the Dodgers and their lack of a true backup first baseman, but the need for that is roughly the same as needing the Maytag repairman. After all, Adrian Gonzalez has averaged 160 games played for the last seven years, and the last time he played fewer than 159 games in a season was in 2005, when he played 156 games. 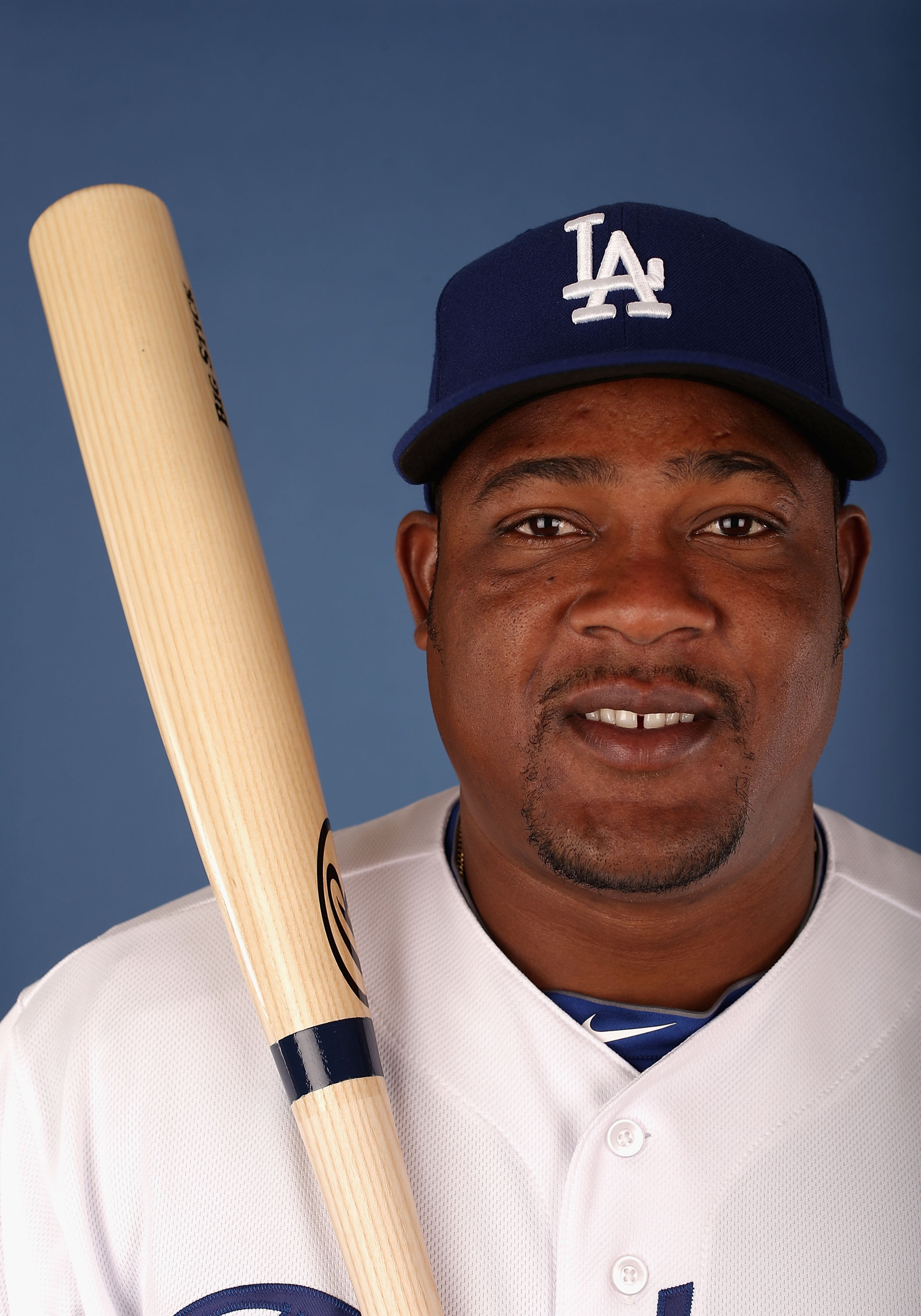 Manager Don Mattingly thinks Uribe, who has played primarily shortstop, third base, and second base throughout his career, will be just fine at first base.

"I expect it to really be pretty good, other than not necessarily having played there being a little uncomfortable for him," Mattingly said. "His hands work. He's always had a good feel for the game, and timing. I really expect him to be pretty good and be able to do this if he'll put a little time on it, and pay attention to what he's doing."

"We're really just trying to give him more value and figure out how we're going to be able to use him with the players we have," Mattingly said. "That being said, obviously you want your guys to hit."

If Uribe doesn't show much improvement at the plate, might he be out of a job soon? Mattingly thinks it's too early to say.

"We'll see. Unless we have a better option, he is under contract so it's not one of those situations where I can just say this doesn't work," Mattingly said. "My job is to get everyone prepared the best we can with the guys that we have. I'm going to try to take the roster as we see it or the possibilities of it, and try to get the absolute most out of that."