Over 125 players are expected to try their hand at impressing Dodgers coaches and instructors on Thursday at Camelback Ranch, enough to earn a minor league contract.

The Dodgers are currently holding their annual open tryout on the minor league side at Camelback Ranch. Registration began at 8 a.m. MT, and the tryout began at 9 a.m. for the roughly 125 expected to attend.

Players have to bring their own uniform and then, as the Dodgers press release noted, try to "dazzle the staff."

The name creating the most pre-tryout buzz was 44-year old Japanese pitcher Tsuyoshi Shimoyanagi, who pitched all of four games for Rakuten in the Japanese Pacific League in 2012. 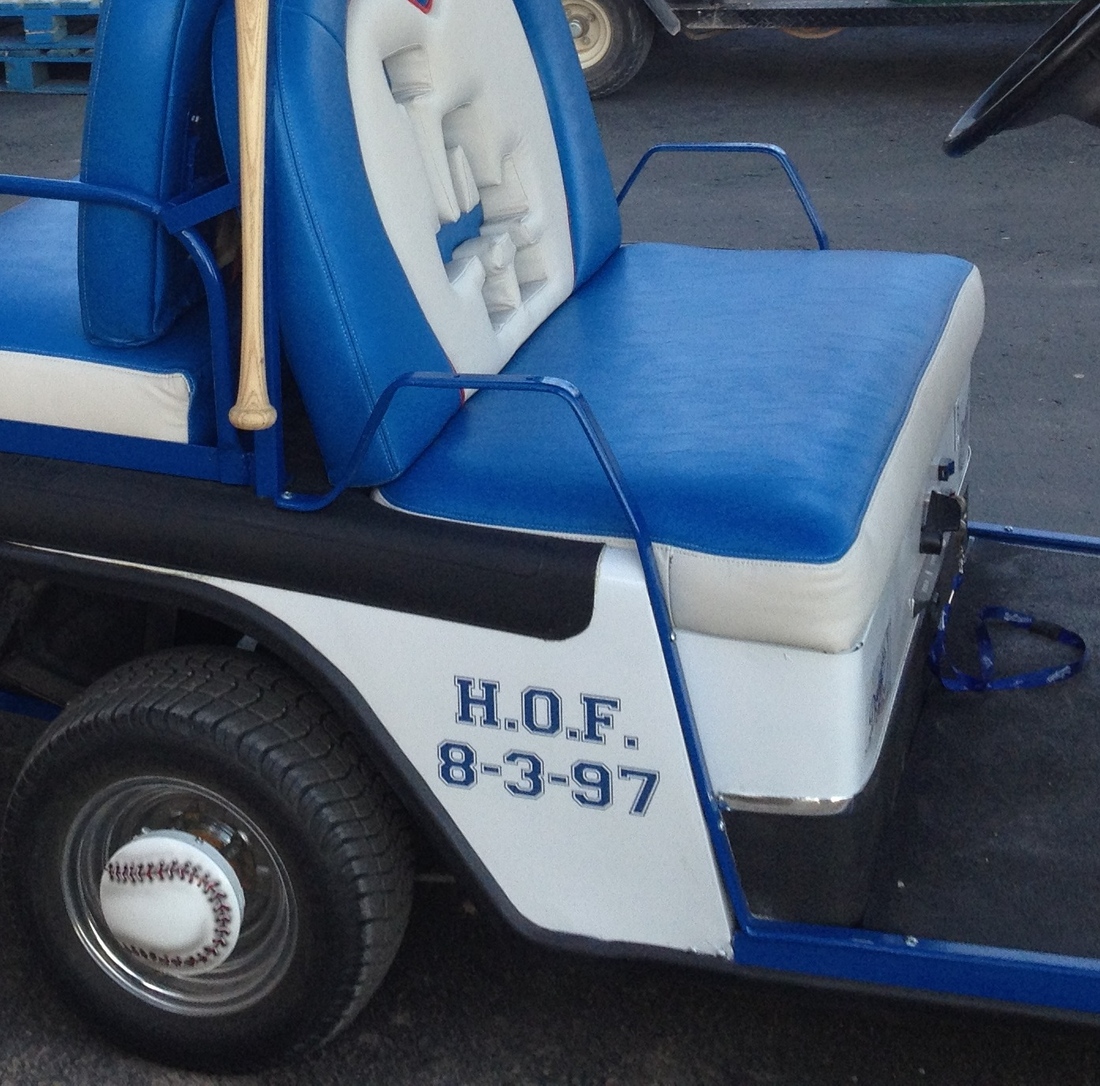 Just in case you forgot whose cart this was.

The Dodgers have yet to find a movie-worthy story like Jim Morris out of one of these tryouts, but in recent years they have signed some to minor league deals. In 2011 the Dodgers signed former big leaguer Randy Keisler, and the 35-year-old started 19 games for Triple-A Albuquerque and finished third on the Isotopes in strikeouts.

In 2012 the Dodgers signed former UCLA two-sport player Jarrad Page, who played safety in the NFL for six years, mostly with the Vikings. Page played in just eight games with Class-A Rancho Cucamonga and had one hit in 25 at-bats before getting released on May 29. Page, then 27, signed a minor league contract with the Giants in July and hit .182/.242/.273 in 30 games for Class-A San Jose.

The tryout does occasionally get some relatively big names. In 2004 Jose Canseco showed up to Vero Beach looking for a job (and to promote his book), and in 2012 former big league pitcher Doug Davis tried out. But neither were signed to contracts by the Dodgers