The Dodgers paid $25.7 million just for the rights to negotiate with Ryu, then signed him to a six-year, $36 million contract. The left-hander gets the start in the opener of the Freeway Series against the Angels on Thursday night in Anaheim.

Given that Hyun-jin Ryu was a huge star in Korea for the last seven years, it is probably fitting that he will be on the mound Thursday night as the Dodgers get their first chance to play under the bright lights of a big league stadium, in Anaheim against the Angels in the opening game of the Freeway Series.

Ryu has gotten better as the spring has progressed, and allowed just three runs on four hits combined in his last two starts.

Ryu's solid pitching during the spring, coupled with Chad Billingsley's right index fingernail, helped Ryu land the start on Apr. 2, in the second game of the regular season against the Giants. But first, Ryu has a final tuneup in Anaheim. 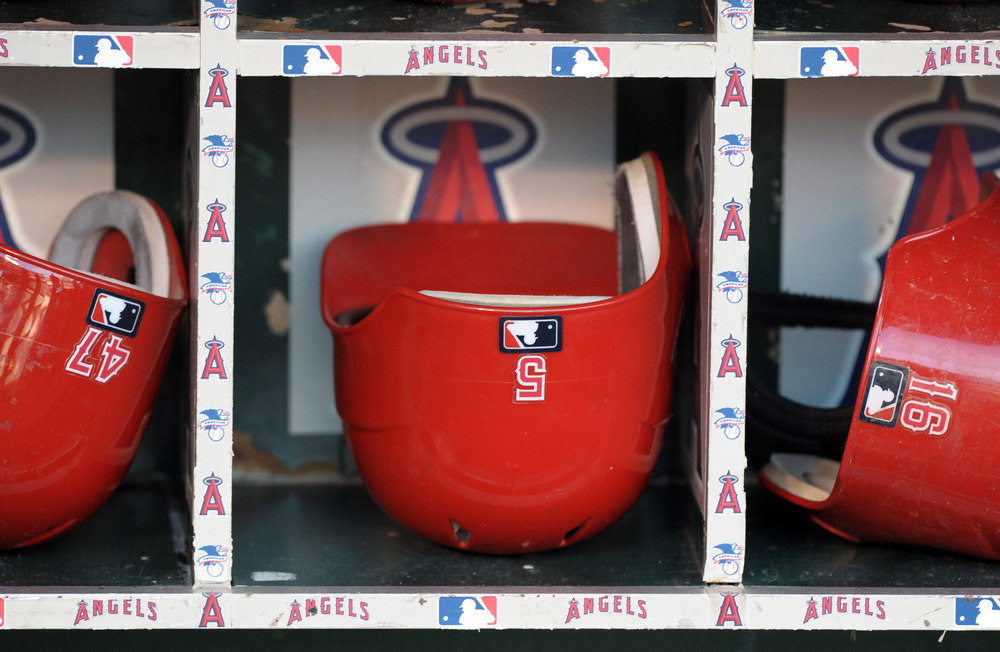 "I feel a responsibility, knowing I have to pitch in that number two spot," Ryu said. "It will hit me more on April 2 or the day before, but right now my focus is on wrapping up camp (on Thursday) successfully."

The Dodgers have been patient with Ryu, letting him continue certain traditions he has used with success in the past, such as not throwing bullpen sessions in between starts. So far the trust has paid off with improvement each start. Ryu had a 3.86 ERA in the Cactus League with 23 strikeouts and eight walks in 23⅓ innings.

Ryu has also mixed in different pitches as spring training wore on, never in doubt he would secure a starting spot, and using the same preseason routine he did in Korea.

"I'm satisfied with my breaking pitches coming along, as well as the command. I should have a sharper command once the regular season hits, because I'll be more focused," Ryu said. "When the season starts in the past, I've always had that extra gear (on my fastball), including velocity and command. I expect that again this year."

To further help ease the transition, Ryu had his older brother and one of his agents stay with him in Phoenix during spring training. In Los Angeles, Ryu's mother and father will stay with him, as well as his brother.

There is a difference between spring success and winning in the major leagues, though Ryu remains confident in his ability to succeed, something he has displayed since the first day of camp. He said he will continue to study hitters to prepare for the regular season, and had already familiarized himself with several top hitters, including Buster Posey of the Giants, through video on the internet.

"They are the World Series champs, but at the same time they are last year's World Series champions and not this year's," Ryu said. "I am excited to face a top-caliber team but I don't think much beyond that."

Ryu will get a nice tuneup on Thursday night against Mike Trout, Albert Pujols, Josh Hamilton and another top team in the Angels.