Opening day is here on Monday at Dodger Stadium. Here are some details, tips, and tricks to help find your way around the stadium.

One of the greatest days of the year is upon us on Monday, with opening day at Dodger Stadium in Los Angeles. Here are some details and notes to remember if you are on your way to watch the Dodgers battle the Giants in person, or if you are watching from home.

Opening day is always the most crowded day of the year at the park, so it would be wise to leave early. Factor in the many improvements made to Dodger Stadium during the offseason and that Monday will be just the second time testing the new bells and whistles. 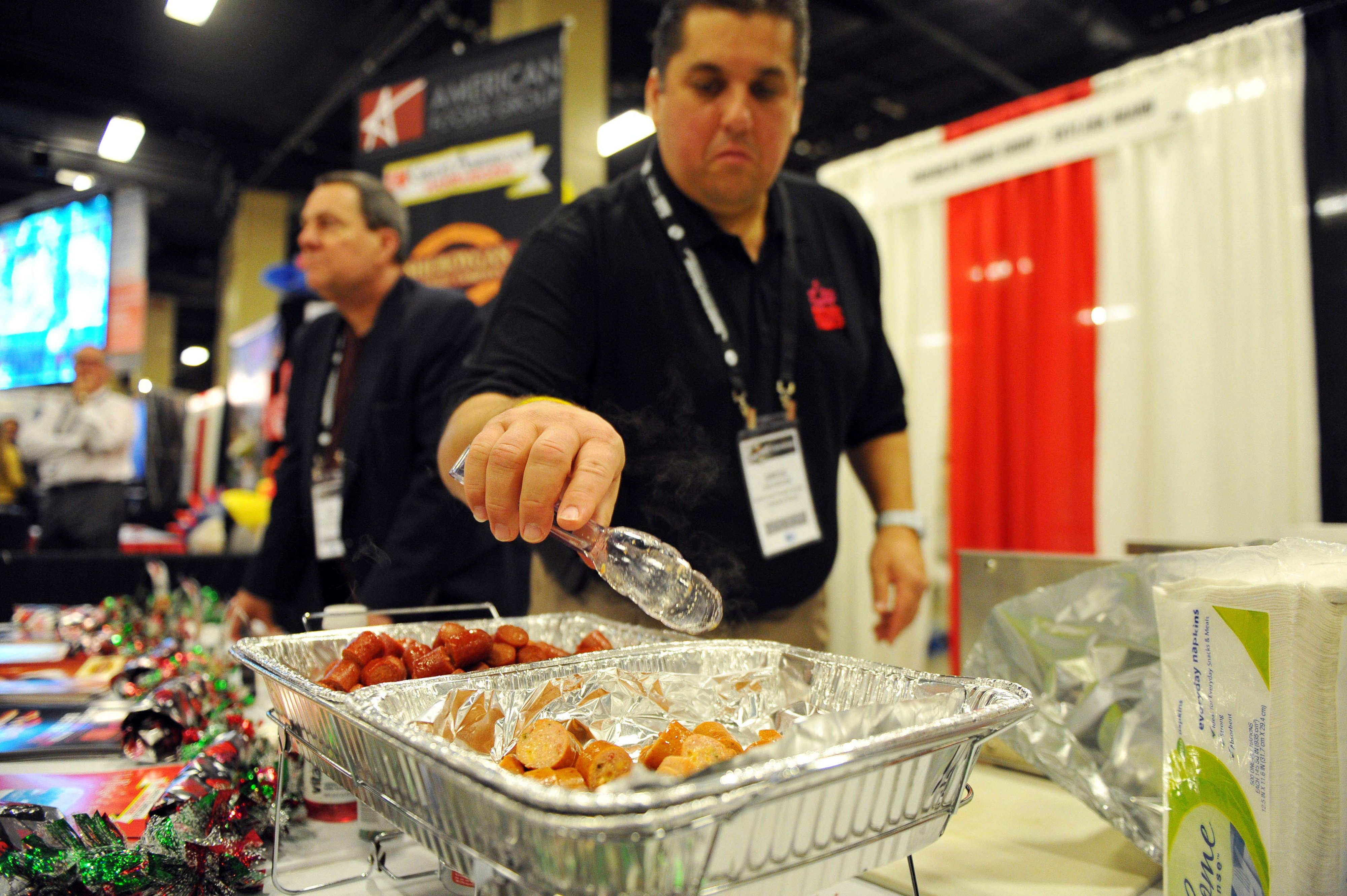 "We will have physically in the park more people we'll have for any game all year. The irony is that it's the toughest day to work because we have new people, new systems, and we're learning how to use our new stuff. There is really no way to do that except under fire," said Dodgers CEO Stan Kasten last week. "So bear with us for the first homestand or for the first couple of weeks as we learn the best way to service our customers."

Gates to the parking lot and gates to get into the stadium open at 10 a.m. PT on Monday, a full three hours before the game.

There is a shuttle that runs from Union Station to and from Dodger Stadium, which this year includes a dedicated shuttle lane to improve the speed of service. On Monday, the shuttle will operate starting at 9:45 a.m. PT through 45 minutes after the game. Dodgers gameday tickets will be honored as payment for the shuttle service.

Fans at the game get a 2013 Dodgers magnet schedule.

The new high definition scoreboards before the game will show a history of Dodgers scoreboards through the years, culminating in "A Whole New Blue" performance by the Blue Man Group. In addition, Dixieland and Mariachi bands will provide live entertainment for fans entering the stadium.

Before the game, both the 1963 and 1988 teams will be recognized, in the 50th and 25th anniversary of those World Series winners. The Dodgers will show a video chronicling a journey of the first-pitch baseball through various L.A. area athletes and celebrities, culminating in the ceremonial first pitch at Dodger Stadium.

The identity of the first pitch thrower hasn't been revealed, but given Sandy Koufax's renewed involvement with the club this season don't be surprised if the big left-hander takes the mound 50 years after winning his first Cy Young Award. One thing is for sure, the opening day festivities have excited Larry King.

I've sworn to keep it a secret but the festivities planned for opening day @dodgers stadium Mon. will be the greatest in the team's history

The United States Marine Corps Mounted Color Guard stationed at the Marine Corps Logistics Base in Barstow will present colors while riding in on mustangs from an Adopt-A-Horse program. In addition, 150 uniformed personnel from the Army, Navy, Marine Corps, Air Force and Coast Guard will unfurl a giant flag on the field during the national anthem.

The game will be televised by Prime Ticket, with Vin Scully on the call. In addition, ESPN will also televise the game, with Dan Shulman, Orel Hershiser, and John Kruk calling the game.