Cain will make his first opening day start on Monday for the Giants, facing the Dodgers at Dodger Stadium.

The Dodgers prepare for their 56th opening day since moving to Los Angeles on Monday. The Dodgers are 28-27 on opening day, including two straight wins and victories in four of their last five season starters. 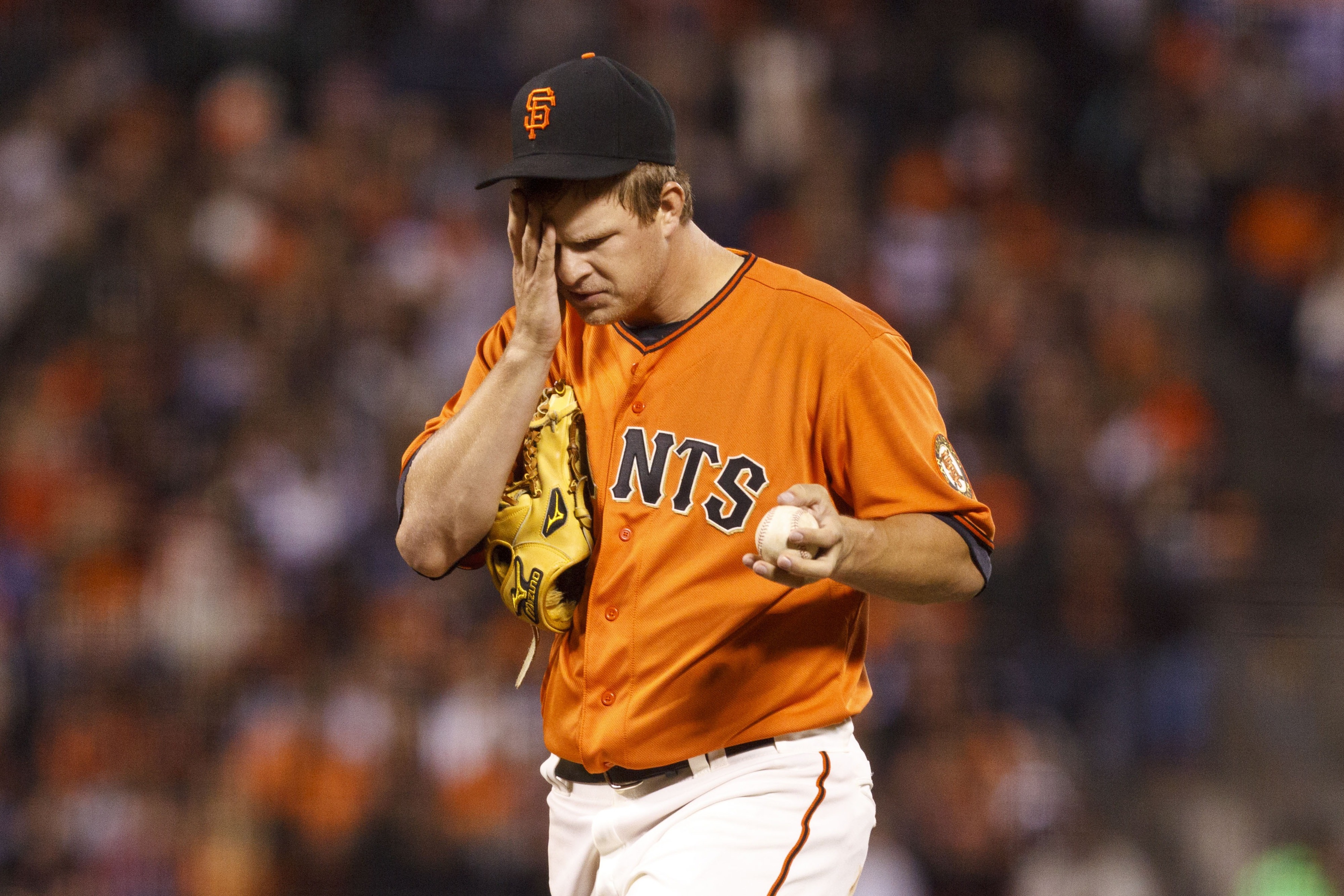 The Dodgers will have to face Matt Cain, making his first opening day start after four years of Tim Lincecum opening San Francisco's season. Cain began his career 0-8 against the Dodgers with a 4.32 ERA in his first 14 career starts against them, but since then is 4-0 with a 2.20 ERA in nine starts.

The Dodgers' two big left-handed batters, Adrian Gonzalez and Andre Ethier, have had success against Cain and have each faced him over 60 times.

Here are the starting lineups for both teams: