The Dodgers saw their losing streak extend to eight games, their longest since 2008, but ended the week with a pair of wins over the Marlins.

The Dodgers continued their free fall, getting swept by the Diamondbacks and seeing their losing streak reach eight games. The Dodgers even lost to the lowly Marlins before coming to their senses with two wins to end their week.

Dodger Batter of the Week: Thanks to a pair of injuries on the infield, Nick Punto stepped into the void with two doubles and a home run, and he led the team with five runs scored, four runs batted in, and four walks.

Honorable mention goes to Adrian Gonzalez, who battled a painful neck injury and still hit .389 with a double and a home run.

Dodger Pitcher of the Week: Paco Rodriguez continued his rapid rise in the bullpen by retiring 13 of the 14 batters he faced, with four strikeouts.

Honorable mention goes to Hyun-jin Ryu, who pitched at least six innings in the first eight starts of his career, and to Clayton Kershaw, who allowed one earned run in seven innings in his only start of the week. 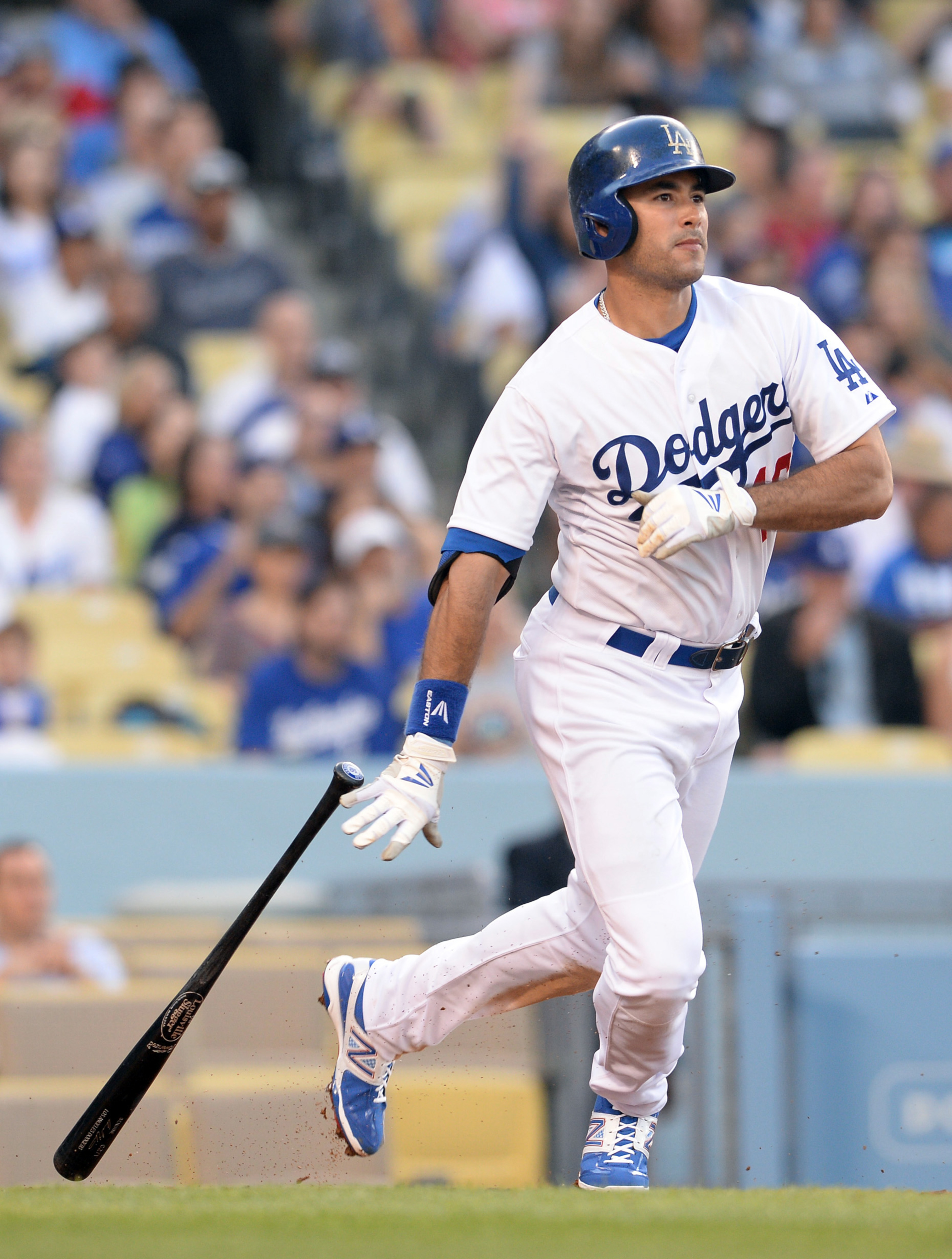 Upcoming Week: The Dodgers run the Andres Galarraga gauntlet this week, returning home to host the Nationals, then hit the road to face the Braves.