Dodgers Week 7 review: It's over

Hey, the Dodgers led five different games this week. That's got to count for something right? Oh.

Share All sharing options for: Dodgers Week 7 review: It's over

Well, it was fun while it lasted. After capturing a series from the Nationals, the Dodgers went to Atlanta on a high note and gave their bullpen a lead in all three games. But a lack of offense and a putrid pen led to a lost weekend.

The team is eight games under .500 and has been outscored by nearly a run per game. Whether the team gets rid of Don Mattingly, Mark McGwire, or anyone else, it won't really matter. They will play better for a while and make a run, but this terrible start has dug too deep a hole for it to ultimately matter.

Dodger Batter of the Week: Scott Van Slyke was just 2-for-10 on the week, but his two hits were home runs, making him by far the most productive hitter on the team. A.J. Ellis led the regulars with a .653 OPS. The only other player who hit better was Tim Federowicz (2-for-6, .667 OPS) was optioned for no good reason.

Dodger Pitcher of the Week: Clayton Kershaw threw a career-high 132 pitches on Tuesday and came within one out of his second shutout of the season. Honorable mention goes to Chris Capuano and Matt Magill, who had solid starts in Atlanta, only to see them wasted by the lack of offense and a bullpen that should be sent via rocket into the sun. 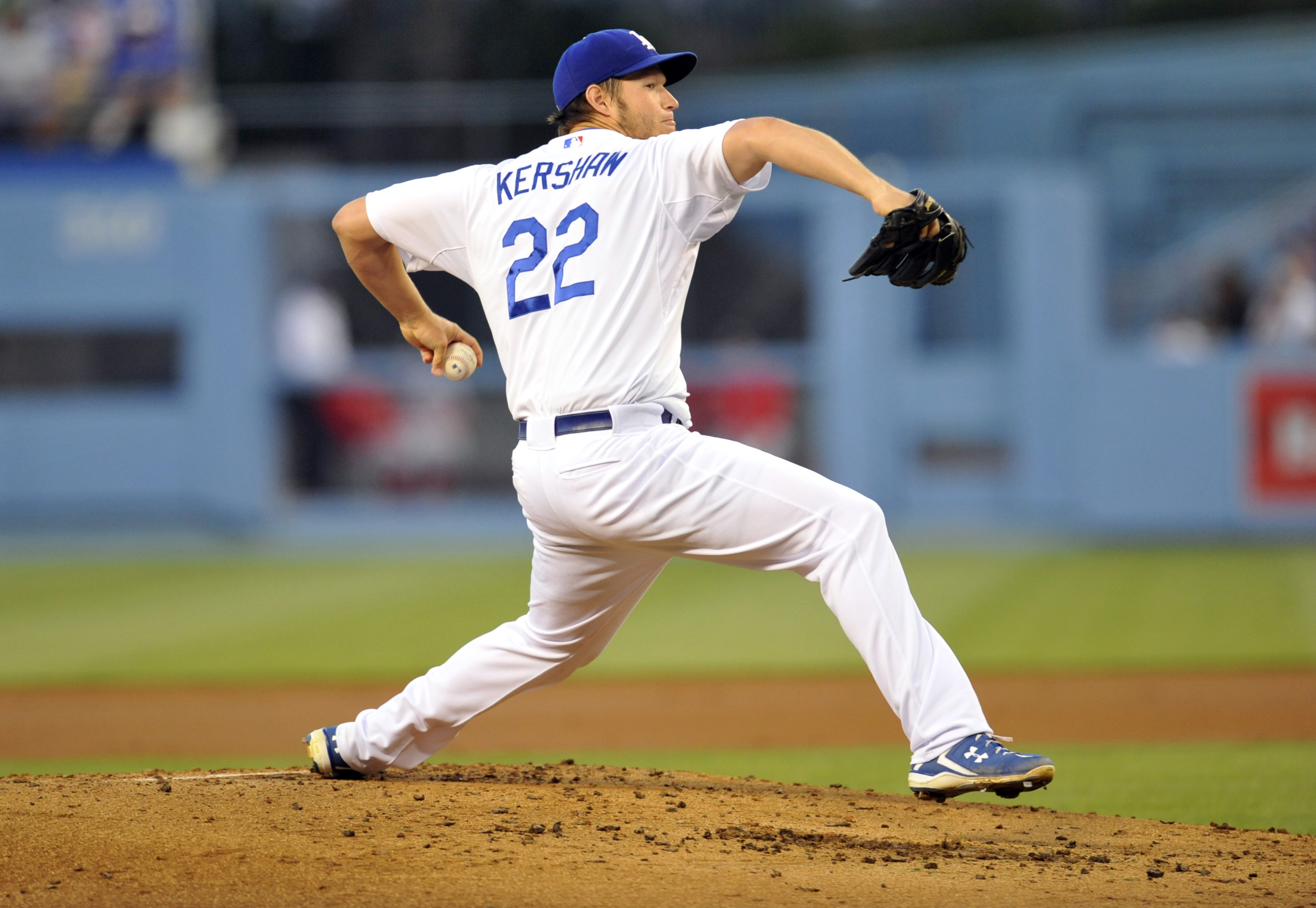 Clayton Kershaw came within an out of another shutout.

Upcoming Week: The Dodgers run the Ted Simmons gauntlet this week, ending their road trip in Milwaukee against the Brewers, followed by a home series against the Cardinals. Pitching matchups for the weekend series are estimated.