Magill is one of four Dodgers pitchers since the team moved west to start one of his first two major league games against the Giants in San Francisco.

Share All sharing options for: Matt Magill & the second impression 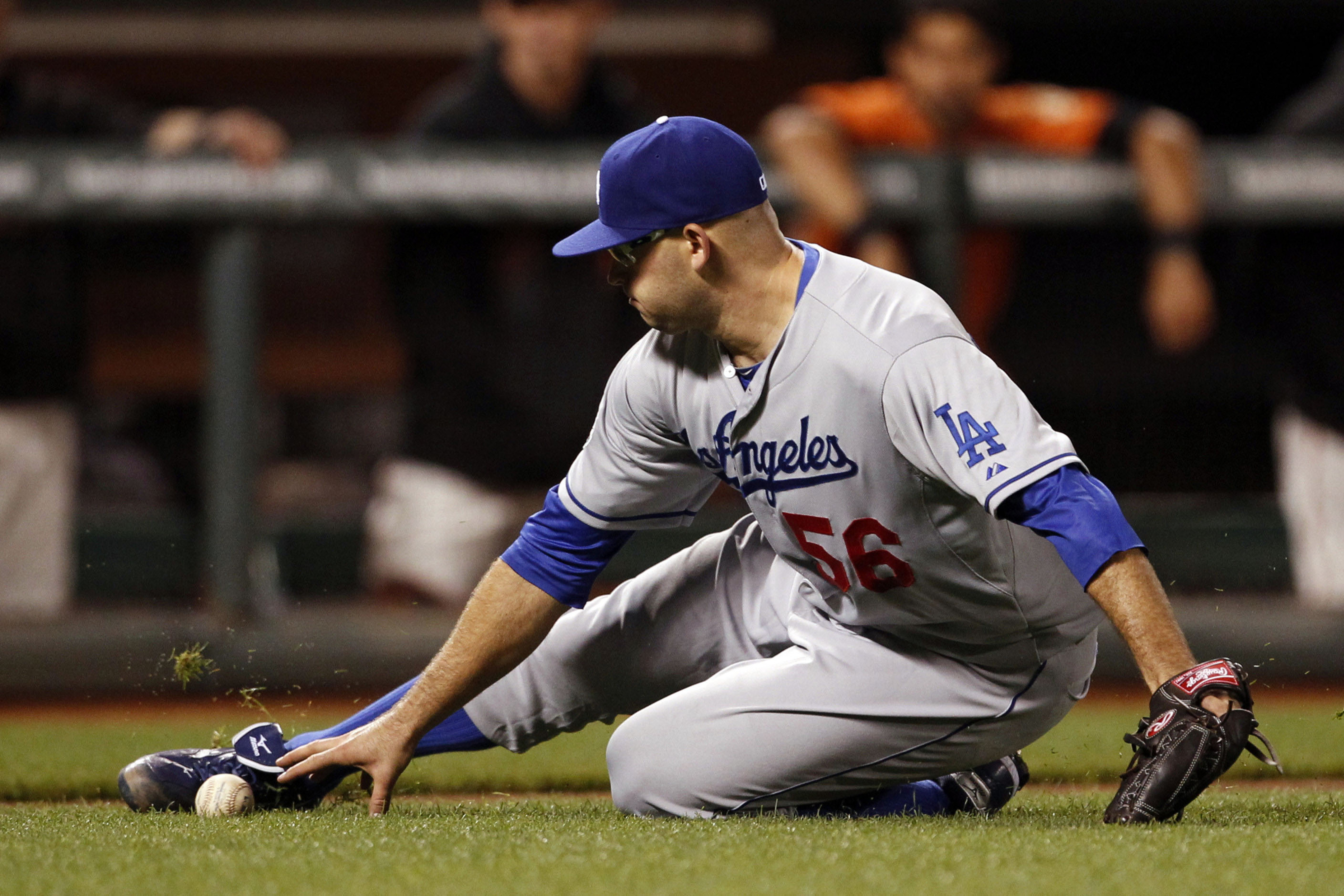 Magill was magnificent in his major league debut one week ago, against the Brewers at Dodger Stadium. He pitched into the seventh inning and allowed just two runs, and struck out seven. Though he left with a lead, Magill was stuck with a no-decision thanks to a pair of home runs against reliever Matt Guerrier.

Since the franchise moved to Los Angeles in 1958, the Dodgers have only had three pitchers start one of their first two major league games against the Giants in San Francisco. Magill will be the fourth.

The last one came in 2012 with Stephen Fife, the man Magill replaced in the rotation for his first start. Technically this time Magill is replacing Ted Lilly, who was placed on the disabled list Friday with a right rib cage strain. Magill was in limbo for a bit, and may be again, as he was skipped in the rotation with Thursday's off day and could be skipped again next Thursday. But no matter if Magill is in the rotation or temporarily the long man in the bullpen, he's happy to ply his trade in the majors rather than the minors.

"I just want to be here, and help the team win as much as I can," Magill said on Monday. "If they think my stuff is good enough to be here, and I believe it is, then I'd rather be here in any role. That works for me."

As expected, Dee Gordon was recalled from Triple-A Albuquerque, and Hanley Ramirez was placed on the 15-day disabled list. Gordon is playing shortstop and batting eighth on Saturday night. Carl Crawford and Adrian Gonzalez both return to the lineup, batting first and third respectively.