Two close wins and a laugher gave the Dodgers a weekend sweep in Washington D.C. to open play after the All-Star break on the highest of notes.

Share All sharing options for: Dodgers Week 16 review: The beatings go on

It was a shortened week but the Dodgers maximized it with a sweep of the Nationals in Washington D.C., to move within a half-game of first place in the National League West. Clayton Kershaw pitched a scoreless inning during the All-Star Game in New York, which set the tone for the pitching staff that allowed five runs in three games to the Nats.

Yasiel Puig is in the middle of his first big slump, but the rest of the offense picked him up, led by the still hot Hanley Ramirez and the return of Matt Kemp. The team continued to roll, with 20 wins in their last 25 games.

Dodger Batter of the Week: Matt Kemp certainly made his case in his first game back with three hits, including a home run and a double, but Hanley Ramirez did it all weekend, hitting .486 (6-for-13) with two home runs. Ramirez led the team with six RBI and four runs scored.

Dodger Pitcher of the Week: This one was close, as Clayton Kershaw narrowly nudged Zack Greinke for the award. Kershaw allowed two hits in seven innings on Sunday, while Greinke allowed just one run in six innings on Saturday. But Kershaw allowed just two hits and struck out nine to outpace Greinke. Plus, Kershaw got extra credit for pitching a perfect inning in the All-Star Game on Tuesday too.

Honorable mention goes to the bullpen, which didn't allow a run in the weekend series. 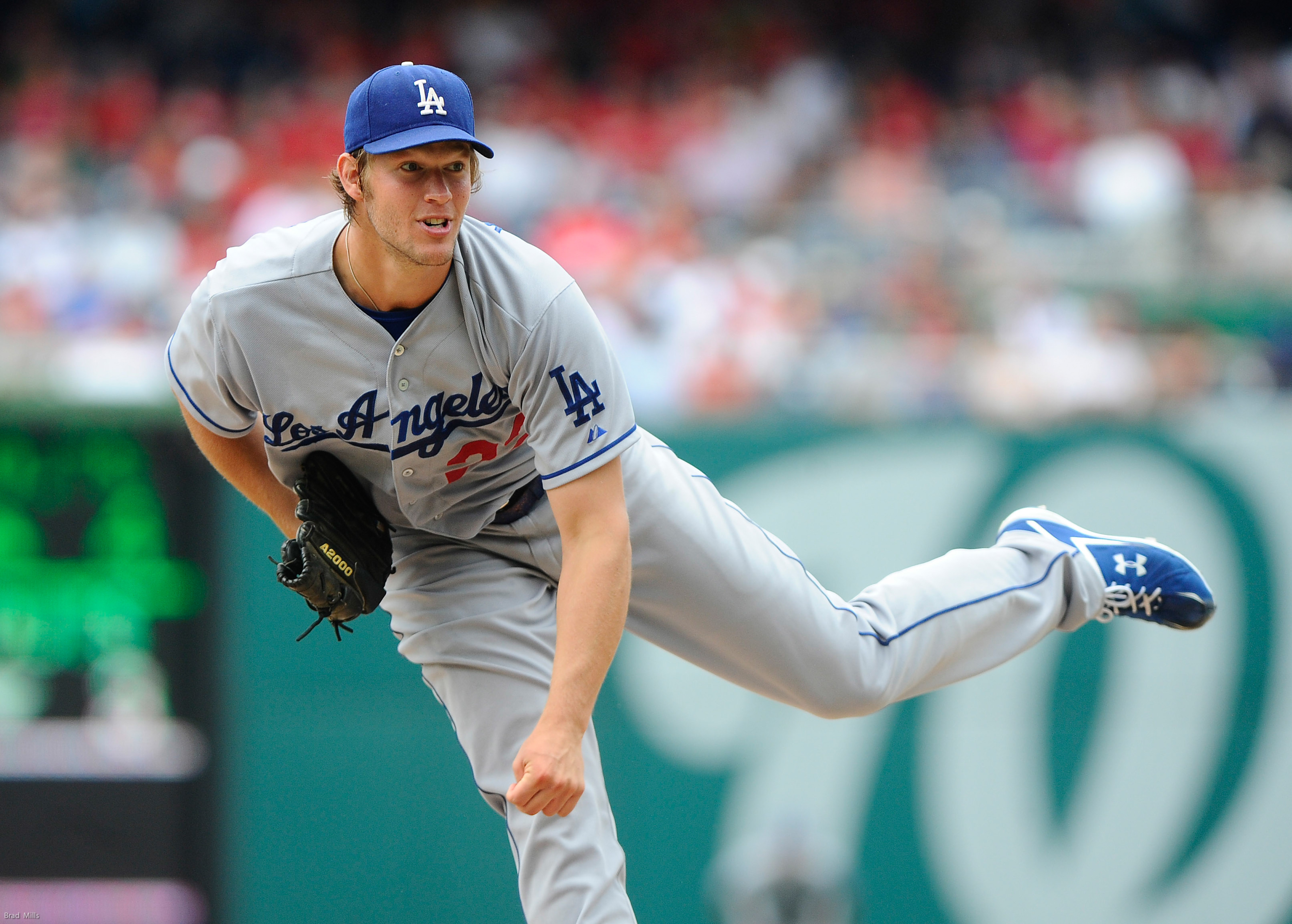 The offense exploded and Kershaw was Kershaw in completing the sweep.