The Dodgers began the week four games out for first place in the National League West and ended it 4½ behind Arizona, but thanks to four wins in six games within the division the Dodgers leaped from last place to second place.

Share All sharing options for: Dodgers Week 14 review: Moving up in NL West

The Dodgers offense came to play this week, scoring 10 runs for the first two times all season. That might have been expected with the trip to Coors Field, but one of the double-digit games came against Matt Cain in San Francisco.

Yasiel Puig had by far his worst week in the big leagues and still put up an .860 OPS with four extra-base hits. Six Dodgers regulars beat that mark, which led to more than six runs per game. Adrian Gonzalez homered in three straight games, Matt Kemp homered in two straight, and Juan Uribe had the game of his life, falling a single short of the cycle with seven RBI on Friday against the Giants.

But none of those batters had to face Clayton Kershaw, who was named an All-Star and strengthened his case to start for the National League at Citi Field on July 16.

Dodger Batter of the Week: During spring training manager Don Mattingly said more than once that Hanley Ramirez at his best was the best player on the field, and it is proving true. Ramirez hit .480 with six extra-base hits during the week and ended his week on a career-best 18-game hitting streak.

Dodger Pitcher of the Week: This was probably the easiest choice of the year, as Clayton Kershaw allowed one run in his two starts, including the 21st shutout in Coors Field history. 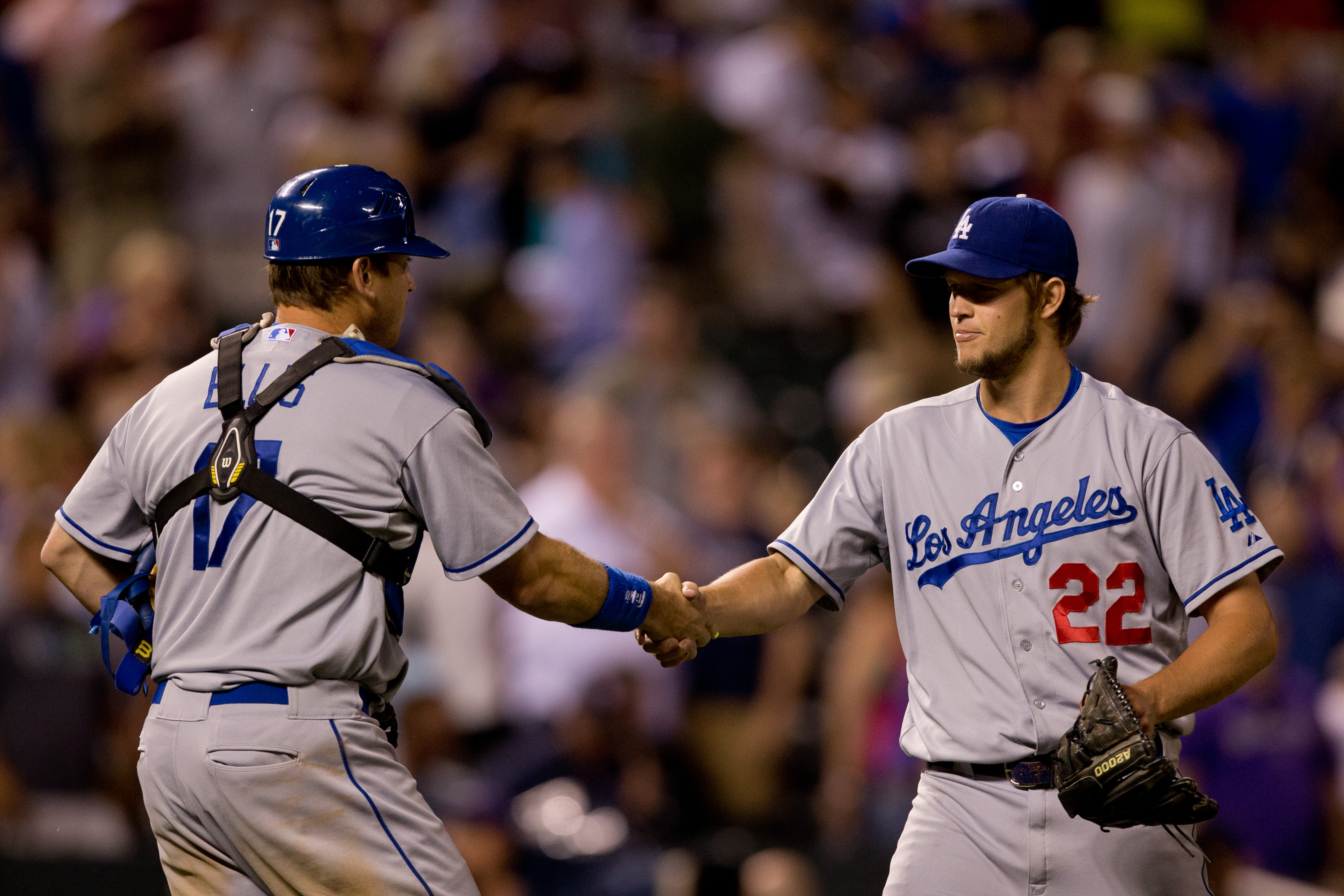 Clayton Kershaw pitched his second shutout of the season and just the 21st complete game shutout in the 19-year history of Coors Field.

Upcoming Week: The Dodgers run the Melvin Mora gauntlet this week, finishing up their pre-All-Star-break slate with three games in Arizona and four home games against Colorado.