The Dodgers lost four of seven games at home last week, but among the highlights was the power display by the Dodgers' third baseman.

The Dodgers had a chance to clinch the division at home, but a losing homestand against the Diamondbacks and Giants sent the Dodgers back on the road with some work yet to do.

Dodger Batter of the Week: In what has been a resurgent season, Juan Uribe had a great week. He hit four home runs for the week, including three on Monday against Arizona. Uribe nearly added a fifth home run on Sunday, but settled for a triple after his drive bounced off the top of the wall.

Dodger Pitcher of the Week: Zack Greinke allowed one run in six innings against the Giants on Thursday, beating out Clayton Kershaw, who took a 2-0 lead into the seventh inning one night later but lost. 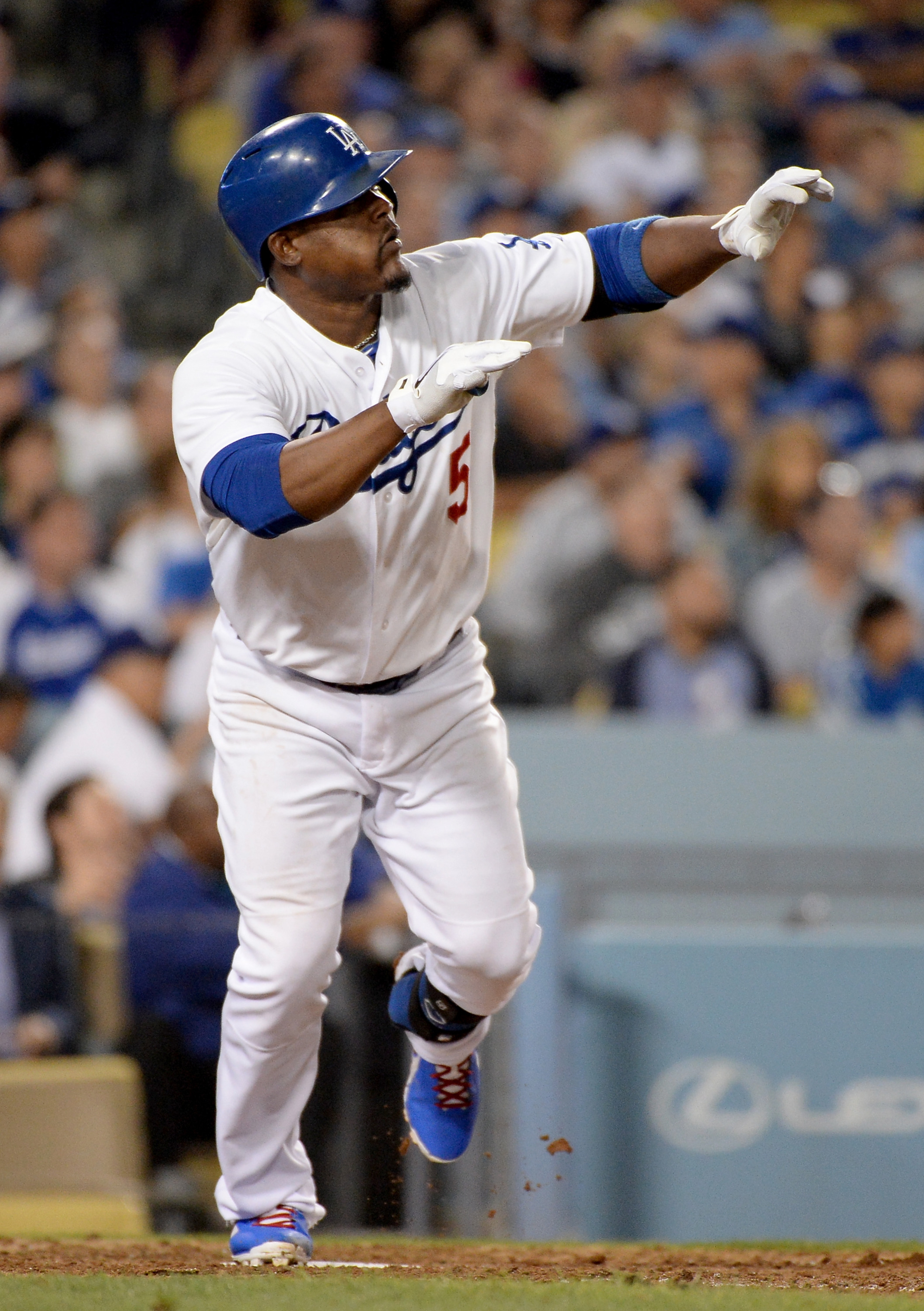 Upcoming Week: The Dodgers run the Reggie Sanders gauntlet, playing the Diamondbacks for four games in Phoenix then the Padres for three in San Diego.