The Dodgers concluded their regular season last week almost in spring training mode, mostly getting ready for the postseason.

Share All sharing options for: Dodgers Week 26 review: Limping to the finish

The last week for the Dodgers featured lots of rest, not many runs or wins, and one deflating injury to Matt Kemp. Here is a look back at the final six games of the year.

Dodger Batter of the Week: One positive sign for the Dodgers was Carl Crawford, who ended his season strong and as arguably the healthiest Dodgers outfielder. Crawford hit .400 during the week and hit his first home run since May 6. He also doubled, tripled and stole a base.

Dodger Pitcher of the Week: Stop me if you've heard this before, but Clayton Kershaw was pretty good. He pitched six scoreless innings on Friday, his 10th scoreless start of the year, to lower his ERA to 1.83. 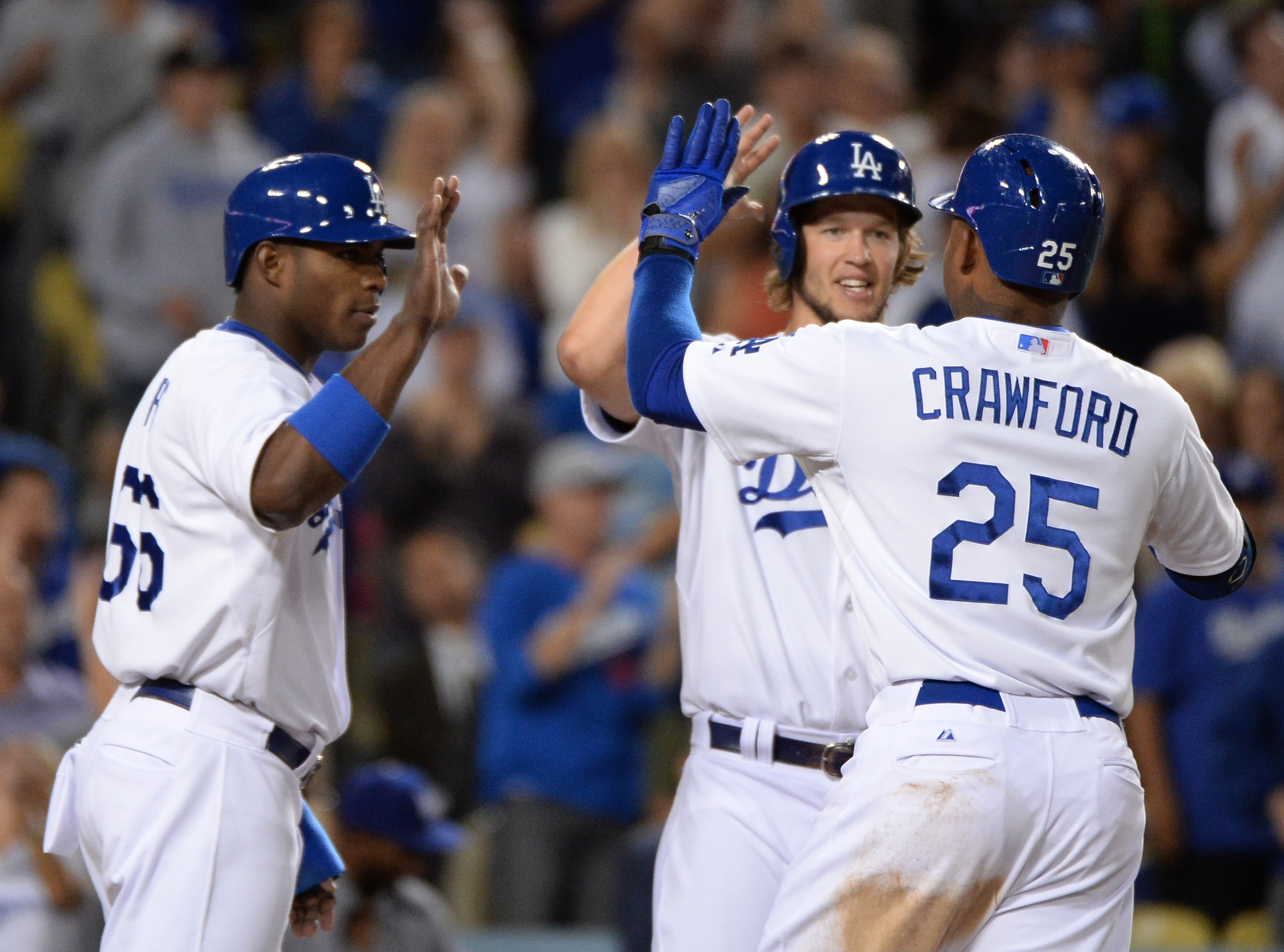 The final win of the year included uncommon run support for Kershaw.

Upcoming Week: The Dodgers run the Bruce Benedict gauntlet, facing the Braves in the NLDS, opening Thursday in Atlanta.