Dodgers Week 23 review: A step back

For the first time in 12 weeks, the Dodgers lost more games than they won. A look back at the week on the road against the Rockies and Reds.

Share All sharing options for: Dodgers Week 23 review: A step back

The Dodgers began their September just as hot as they were in July and August, including a pair of wins last week to run their winning streak to six games. But they lost their final four games of the week, their longest losing streak in four months, including getting swept by the Reds in Cincinnati.

While the loss to the Reds with seven runs scored in three games, coupled with dropping two of three games and scoring five runs against the Red Sox two weeks ago, is troubling, the Dodgers' 10-week run of over-.800 ball earned them the luxury of such a slump.

Even after the 2-4 week, the Dodgers first losing week since June 10-16, the Dodgers hold an 11-game divisional lead with 20 games remaining and a magic number of 10 to clinch the National League West. Here is a look back at the week that was.

Dodger Batter of the Week: Hanley Ramirez continued to shine as he hit two home runs. Ramirez had six RBI during the week, including driving in five of the Dodgers' seven runs in the three games in Cincinnati.

Dodger Pitcher of the Week: This one goes to Chris Withrow, who faced 10 batters during the week and retired them all, with eight strikeouts, and picked up his first major league save on Tuesday in Colorado. 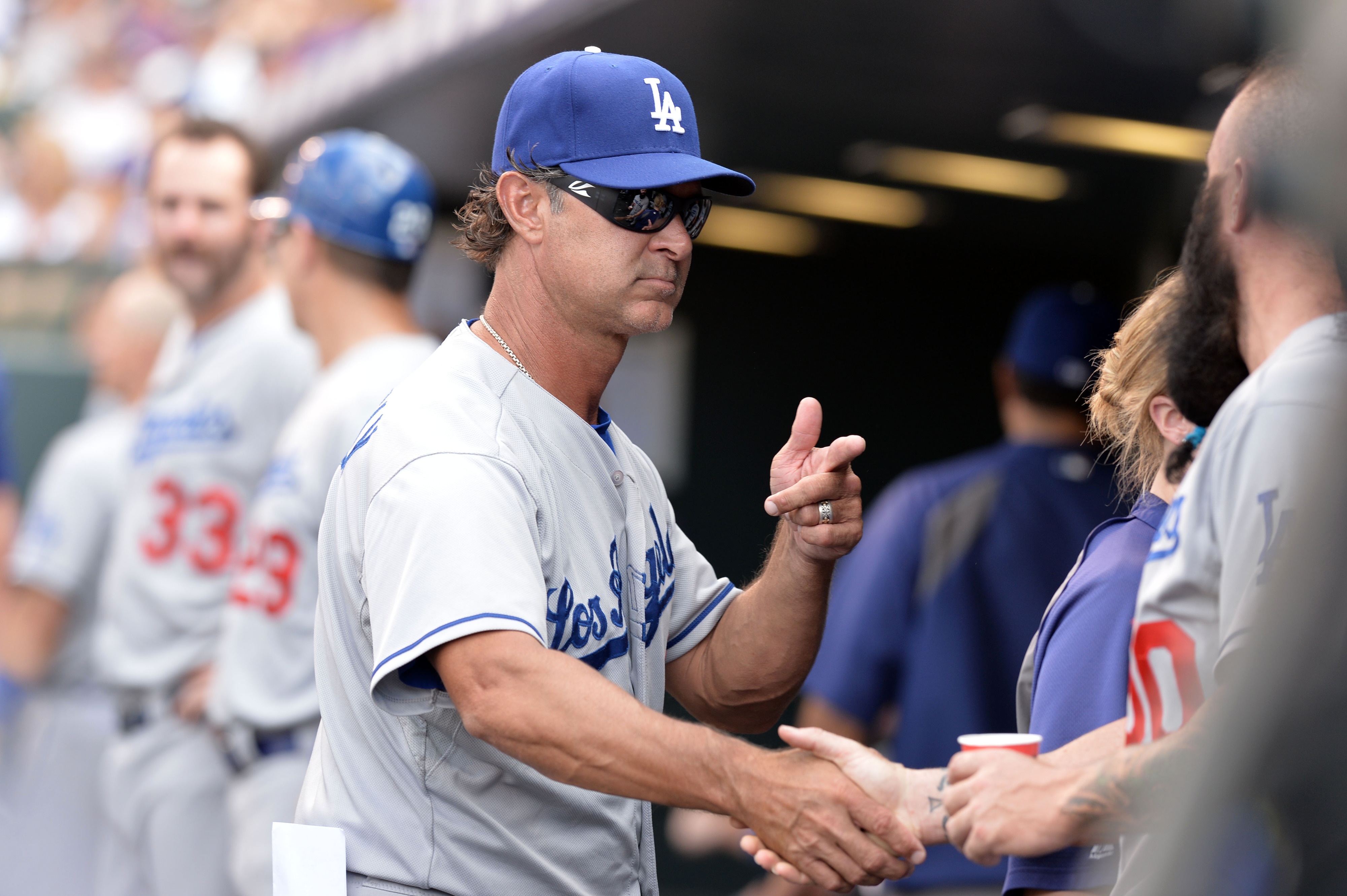 Kershaw wasn't at his best and Puig got hurt, but the Dodgers found a way to win in the opener in Colorado.

Upcoming Week: The Dodgers run the Brandon Medders gauntlet, returning home to host the Diamondbacks and Giants for seven games.