LOS ANGELES -- The Dodgers will begin their seventh annual winter development program next week, giving minor leaguers a guide to major league life both on and off the field. The Dodgers have invited 15 players to the five-day long program, which runs Sunday through Thursday. 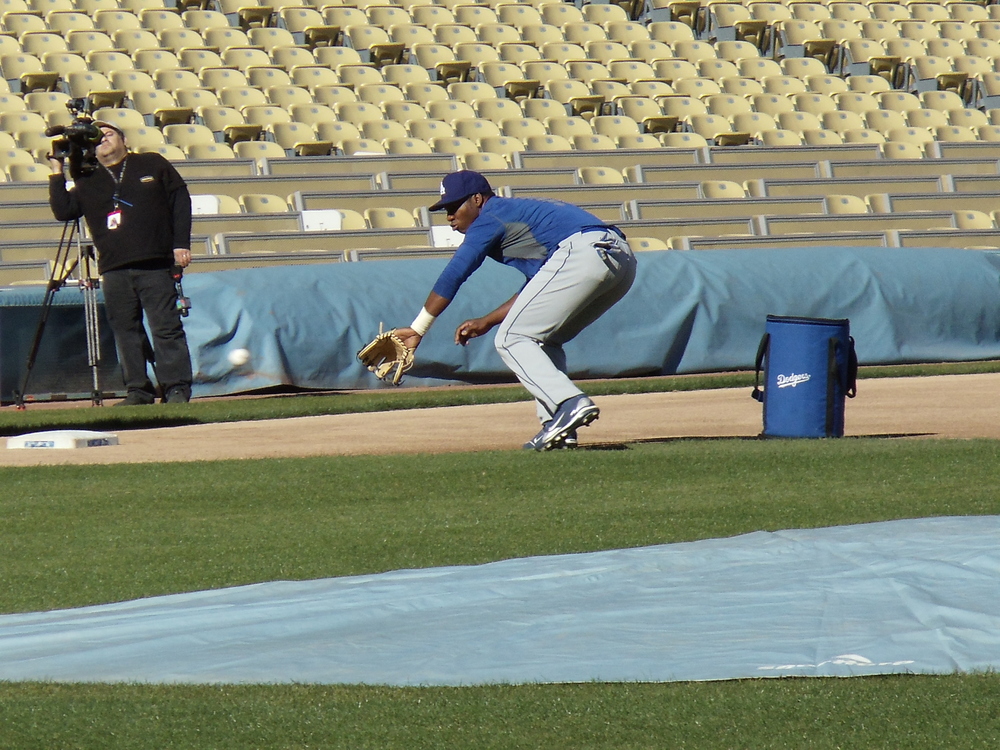 Magill, Dominguez and Buss all made their major league debuts in 2013.

Pederson, Lee, Magill and Reed all took part in the 2013 winter development program, which was moved to Camelback Ranch in Arizona while Dodger Stadium underwent renovations. Baez took part in the 2011 program, but as a third baseman. Baez, who turns 26 in March, just completed his first season as a pitcher, striking out 55 in 58 innings between Class-A Rancho Cucamonga and Double-A Chattanooga.

Six of the 11 participants in last year's program reached the major leagues: Magill, Paco Rodriguez, Chris Withrow, Tim Federowicz and Steven Ames, the latter with the Marlins after the Ricky Nolasco trade. A total of 40 players participating in the program have reached the big leagues since its inception in 2008.