LOS ANGELES -- I'm not sure if you have heard, but the Dodgers will play a playoff game on Friday afternoon, hosting the Cardinals in Game 1 of the National League Division Series at Dodger Stadium, after a four-day layoff without a game that seemed more like an eternity.

For those going to the game, parking lot gates will open at 12:37 p.m. PT, three hours before the scheduled first pitch. The stadium gates will open a little less than a half-hour later, at 1 p.m.

Pregame ceremonies begin at 3:15 p.m., which include 150 members of the armed forces unfurling a giant American flag that will cover the outfield. Wynonna Judd will sing the national anthem, and Tommy Lasorda will throw out the first pitch.

The Dodgers will be handing out blue rally towels. The last playoff game at Dodger Stadium started by Adam Wainwright didn't go so well for Matt Holliday in left field. 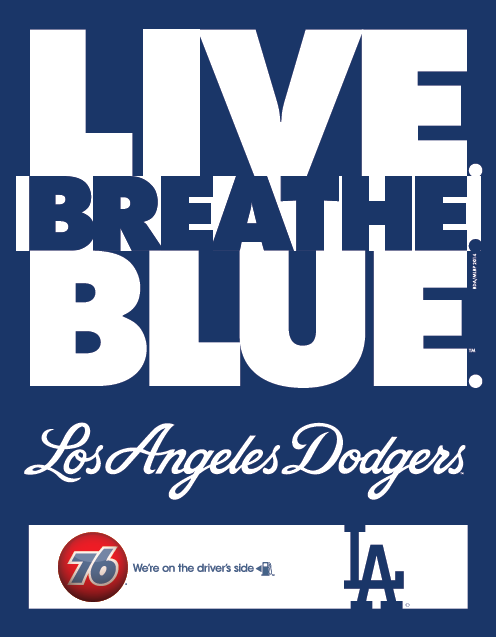 Here are the relevant details for Friday's game:

Should the Nationals-Giants Game 1 (a 12:07 p.m. PT start) run long, the Dodgers-Cardinals Game 1 would begin on MLB Network and Fox Sports 2.

National radio: ESPN radio, with Dan Shulman and Aaron Boone on the call