The hot stove season is officially here, and among the 121 major league free agents - including seven Dodgers - as of 6 a.m. on Thursday are eight catchers, headlined by former Dodgers backstop Russell Martin.

They allowed 86 stolen bases - just below the major league average of 92 - and threw out 38 runners, a 30.6-percent rate that ranked eighth in the majors. But even adding in catcher defense - however rudimentary our measuring tools might be - the two primary backstops in 2014 - A.J. Ellis and Drew Butera - combined for between 0.0 (Baseball-Reference) and negative 0.2 (FanGraphs) Wins Above Replacement.

Ellis is widely regarded as a true leader of the pitching staff, taking on coach-like level of responsibility in game planning, but even though he is eligible for salary arbitration it is hard to see him getting a raise on $3.55 million after hitting .191/.323/.254 in 93 games in his third season as the Dodgers' starter.

The question is, do the Dodgers bring in a replacement for Ellis, who turns 34 in April? Or do they look to add a backup who might play more than once per week.

Here are the nine free agent catchers, beginning with a pair of old friends. Though remember this comment from Andrew Friedman about the free agent market in his introductory press conference.

"If we ever have to go out to the free agent to constantly rebuild, it's not a viable business model. It's not a viable situation for us to be competitive year after year," Friedman said. "It's important for us to embrace the financial advantage that we have. We're not going to shy away from it, but we're still going to maintain some of the disciplines that I feel are important in roster construction to put yourself in the best position to sustain success."

Which of these fit the Dodgers and also maintain the discipline?

Martin ranked sixth in baseball in catcher framing in 2014, adding 19.3 runs per Baseball Prospectus. In Tampa Bay under Friedman, offensive black hole Jose Molina with fifth in framing and his backup Ryan Hanigan was 18th, with the duo combining for 136 starts and 29.2 runs saved behind the plate. If Friedman wants to add a skilled framer with offensive skills, there is no better fit than Martin.

The red flags with Martin are that he will almost certainly cost a draft pick, a lock to turn down a $15.3 million qualifying offer from Pittsburgh; plus the inherent risk of committing long term (four years or more, most likely) to a catcher with that much mileage. Martin has averaged 119 starts and 1,065 defensive innings behind the plate per season in his nine-year career.

A.J. Pierzynski will be 38 and is coming off a season that saw him hit .251/.288/.337. If anything, he seems best suited for a backup role, though it might be fun to see a reunion of Pierzynski with trainer Stan Conte. 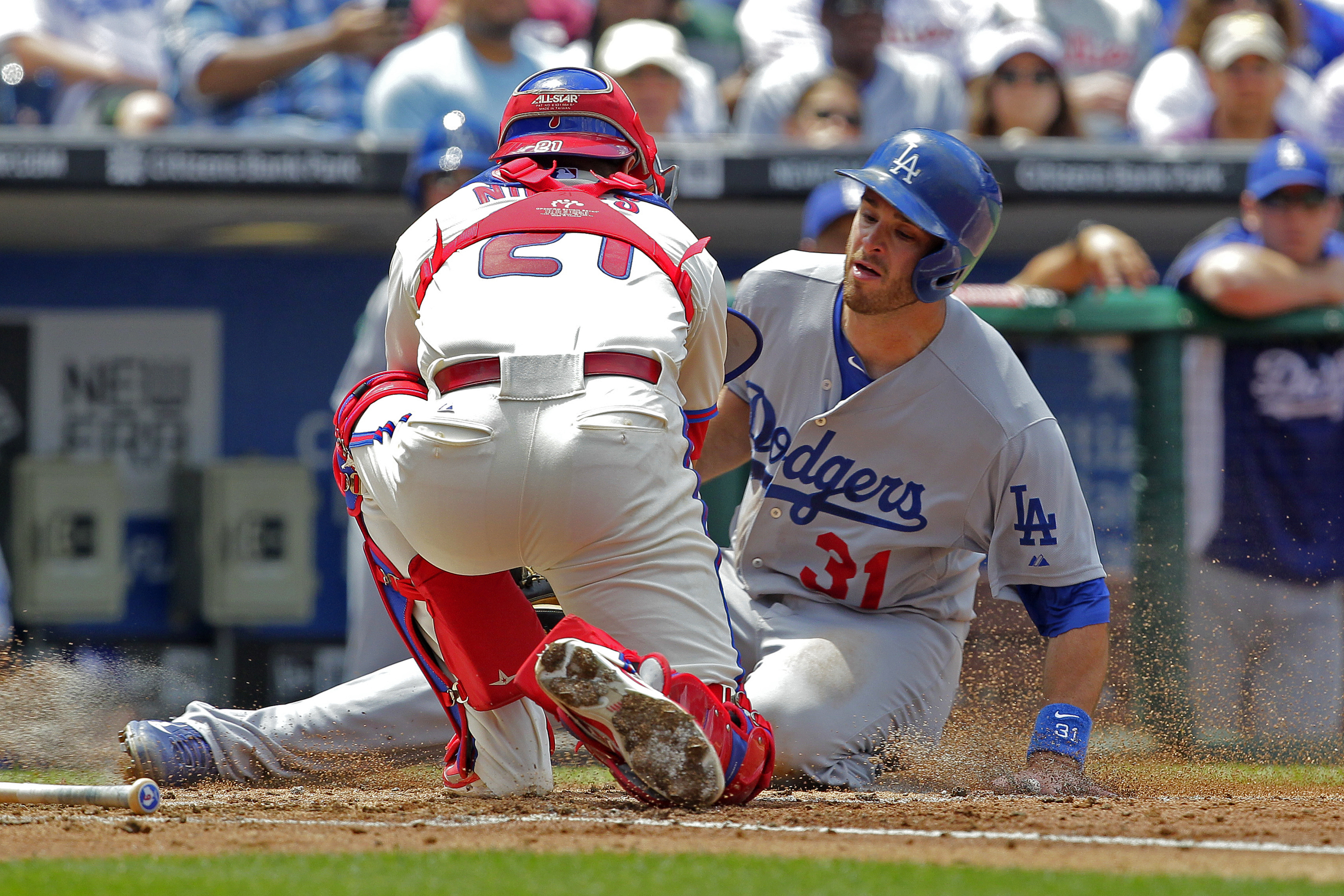 Humberto Quintero spent most of 2014 in Triple-A before catching all of three games and seven innings in September with the Mariners. If anything, a minor league deal for the 35-year-old seems appropriate.

The conclusion here: while there might be eight free agent catchers to choose from, there are really only two to consider, and both were drafted by the Dodgers.