The most surprising September call up in 2014, Daniel Coulombe went from High-A to the major leagues in just his second full season with the Dodgers. Coulombe made sizable improvements statistically in upping his strikeout rates while lowering his high walk rates, making him a viable option for the 2015 bullpen. While there’s not much upside tied to the undersized left-handed relief specialist, Coulombe makes the list on the back of his gaudy K potential and readiness to compete for a big league job.

Based on age, Coulombe’s rise through the system shouldn’t be entirely shocking. He just turned 25 and is more or less a finished projected physically. Coulombe is a short, compact reliever that uses a fairly simple set-up out of the stretch. His delivery is more or less clean; he has good shoulder tilt to provide him as much leverage as his 5’10 frame will give him, while his arm action works quickly despite being a little long in the back. Coulombe doesn’t complicate matters by pitching lower than a high three-quarters arm slot, though he still can struggle to pitch on a downward plane consistently. Coulombe throws all of his pitches from the same arm slot, helping him to keep hitters off balance from some of his more hittable stuff.

Coulombe’s stuff is better than you’d expect coming from someone his size, which might help surprise hitters. His fastball is 90-92, though he can reach for a bit more when he needs to. There’s nothing special about the pitch, it features arm-side life but little sink, and he can struggle to command the pitch in all four quadrants of the zone. Coulombe’s go-to pitches are a pair of breaking balls. The curveball is mostly a show-me pitch to right handers, as it pops out of his hand and has a longer, more gradual break compared to the slider. He can drop the pitch over the shoulder of left handers and also get them to chase the pitch down. His slider is a more successful pitch against right-handers, as it has sharp late break in the mid 80s. Often times, he uses the slider as a chase pitch and tends to bury it, so he’ll need to work the pitch into the zone more frequently to keep hitters from laying off the pitch more as the book gets out on him. Coulombe’s change can be another above average pitch when he throws it lower in the strike zone. The pitch has good fade and can be tempting for right-handers to chase, but it will flatten out when he throws it higher in the zone. 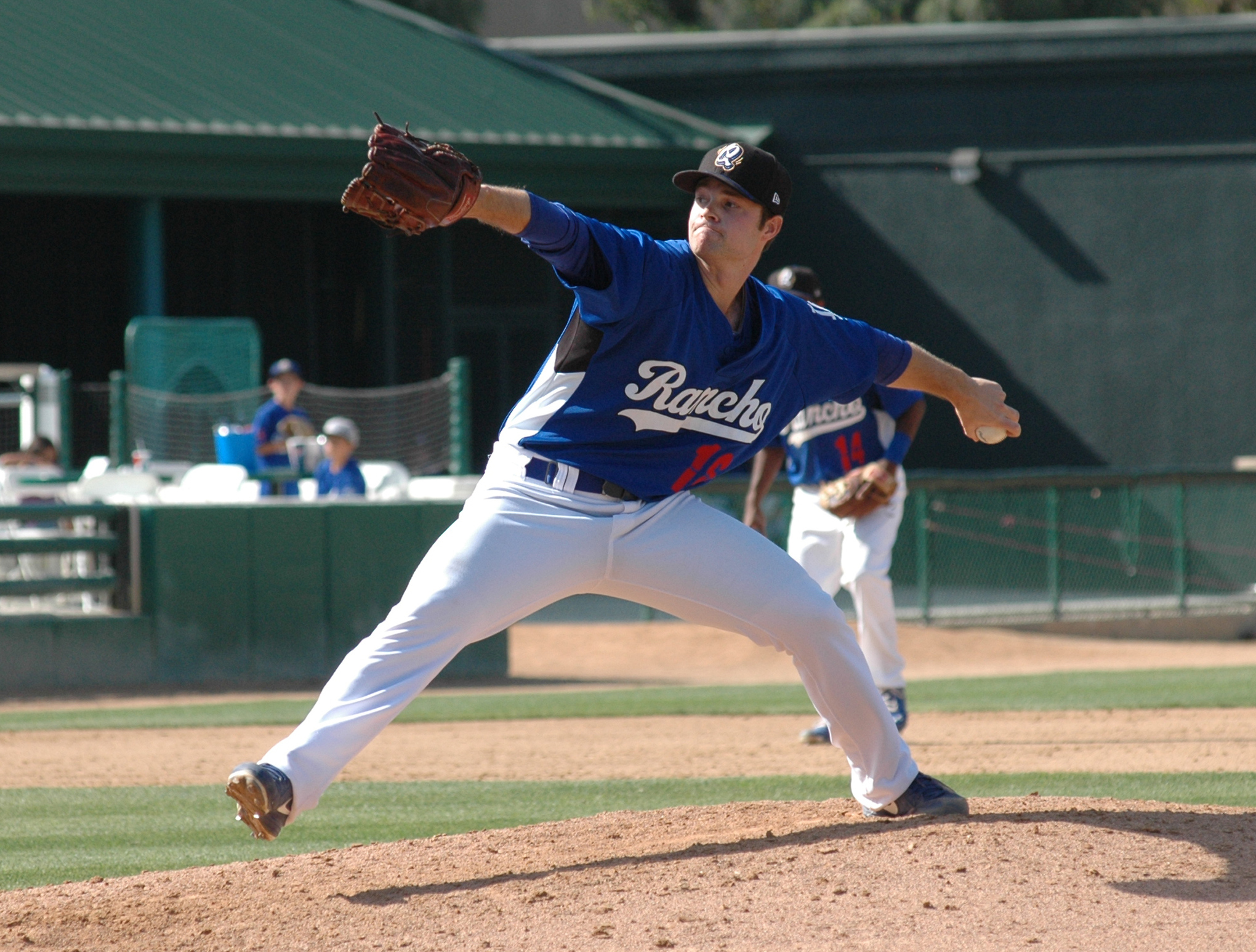 Coulombe did a good job of keeping batted balls on the ground in the minors last season, and successfully worked around a high BABIP to produce solid numbers. Because his fastball is his most hittable pitch, Coulombe will overthrow his breaking pitches, likely contributing to his higher walk rate. He comes across as a fearless competitor on the mound, and would be better served challenging hitters earlier in the count with his fastball to set up more favorable counts for his breaking balls. Coulombe will likely always keep a relatively high walk rate, but should produce rates around or better than a strikeout per inning because his breaking balls are so tough on left-handers.

Coulombe only lacks on the job training necessary for him to stick in the majors. His combination of stuff has proven too good for the lower-middle minors and he just needs more experience pitching to polished hitters to see what he can and can’t get away with. Though used more as a pure reliever in the minors, Coulombe will likely need to carve his major league niche as a lefty specialist until he gains more confidence at that level. His overall stuff profile compares favorably against his peers on the Dodgers 40-man roster, but the competition for spots will be fierce and Coulombe may need to bide his time in Triple-A Oklahoma City until an opportunity arises. Coulombe also has the added benefit of being an interesting trade chip as a high-strikeout potential, ready-now reliever whose loss to the parent club won’t be as significant given the present alternative options.