Sy Berger died in New York on Sunday, but his legacy will live on for years. Berger was known as the "father of the modern baseball card," helping to design the modern design and layout for Topps in the 1950s. Per the Associated Press:

Using scissors and cardboard at his kitchen table, Berger played around with ideas for trading cards until he struck upon a design that endured for decades: a card with team logos and simulated player autographs on the front and bios and stats on the back.

Berger told The Associated Press in 2002: "We wanted to make something attractive that would catch the eye." He added: "And we gave you six cards and a slice of gum for a nickel." 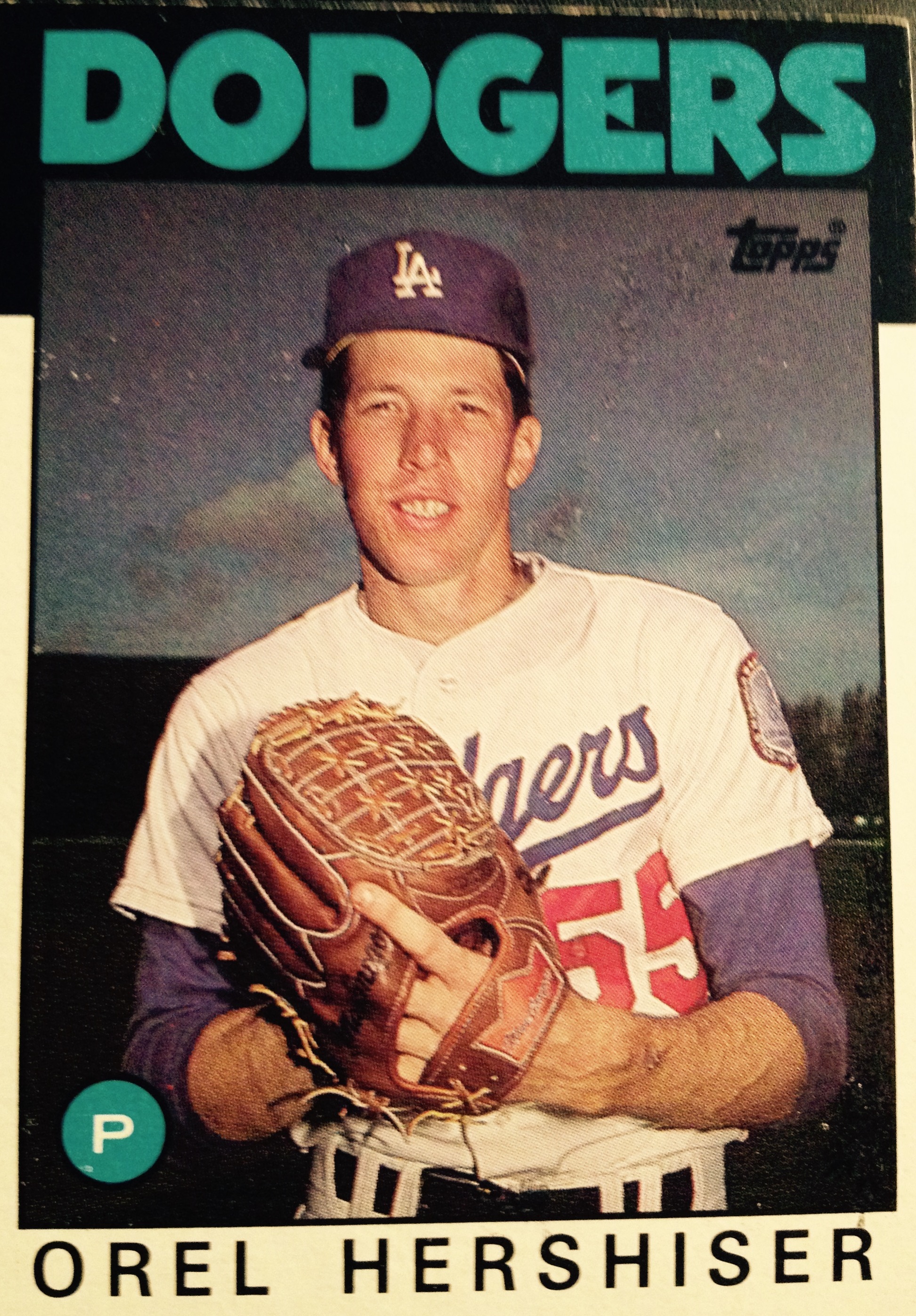 The designs changed through the years, but the basics stayed the same: a picture, the name and team info on the front, with information on the back, sometimes with a game or a cartoon:

The 1962 and 1987 Topps sets were both memorable for the faux wood paneling:

The 1958 set today looks a bit like Brandon McCarthy was in charge of graphics: 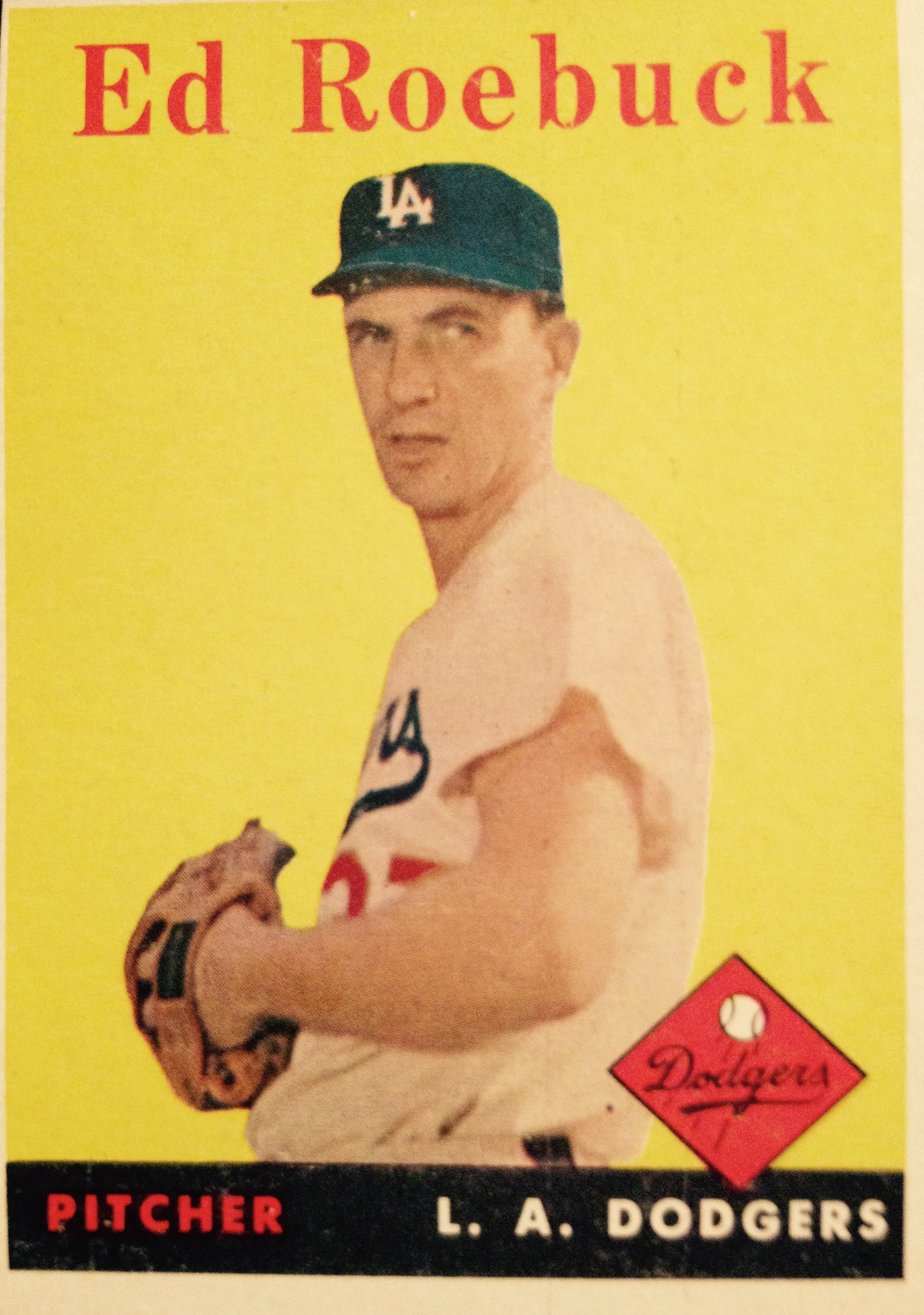 On Christmas 28 years ago, this is a shot of me opening a gift, a box of 1987 Donruss baseball cards: 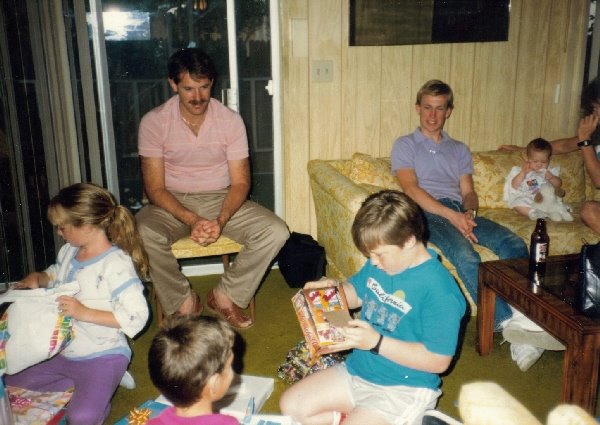 It wasn't Topps, but Donruss wouldn't have existed were it not for pioneers like Berger, who helped provide hours of joy for generations of baseball fans everywhere. Rest in peace, Mr. Berger, and best wishes to his family.