The Dodgers 50 years ago made one of the biggest trades in franchise history, sending slugger Frank Howard to the Washington Senators in a seven-player trade that brought young left-handed starting pitcher Claude Osteen to Los Angeles.

After winning the World Series in 1963, the second title for the franchise in five years, the Dodgers slumped to 80-82 in 1964, a year that saw Sandy Koufax miss the final month and a half, and Johnny Podres miss nearly the entire season.

After Howard received permission to miss the first two weeks of spring training in 1964 to clear up "personal programs," he sent a handwritten letter to Bavasi, informing the Dodgers of his intention to retire from baseball at age 27. "Physically and mentally, I do not feel like playing," Howard wrote. "I would be no good to the team or to myself. It is with deep regret I am quitting baseball, but I have made up my mind."

Howard eventually relented and played in 1964. He averaged 24 home runs and 121 games per season from 1960-64, and his 83 home runs from 1962-64 ranked fifth in the National League, behind only Willie Mays, Hank Aaron, Orlando Cepeda and Frank Robinson.

The full deal, which came down on the final day of the winter meetings, was this: Howard, third baseman Ken McMullen, pitchers Phil Ortega and Pete Richert, first baseman Dick Nen and $100,000 to the Senators, with Osteen and third baseman John Kennedy to the Dodgers.

"We came here looking for more power, and wound up with more defense and pitching," Dodgers general manager Buzzie Bavasi told the Associated Press. "But it served the same purpose. A strong defense can be your best offense."

Osteen gave the Dodgers exactly what they wanted, a solid third wheel behind Koufax and Don Drysdale in the starting rotation. He was 15-15 in 40 starts in his first year in Los Angeles, his age-26 season, but also put up a 2.79 ERA, a 117 ERA+ in 287 innings.

"Where will you find a starting staff better than Sandy Koufax, Don Drysdale, Johnny Podres and Osteen," asked Bavasi?

The answer was nowhere, at least not in the National League, where Dodgers starters led the league in wins, innings, complete games, shutouts and strikeouts.

Down 2-0 in the World Series to the Twins, Osteen's shutout in Game 3 brought the Dodgers back in the series, one they would win in seven games. In three World Series starts in two years, Osteen allowed just three runs, two earned, in 21 innings.

At least for the first two years, the Dodgers got what they wanted out of the deal, with two World Series trips and one title. But the Senators got a lot too.

Former Dodgers legend Gil Hodges was heading into his third year as a manager in Washington, and was happy to get Howard, his former teammate.

"Frank was very enthused about coming to us," Hodges told United Press International. "His attitude was excellent. We talked for a while and he said, 'You know me, Gilly, I'll give you 100 percent.'

"I don't consider Frank a problem. I consider him an asset. He told me he feels like he's going to have a good year and I feel the same way." 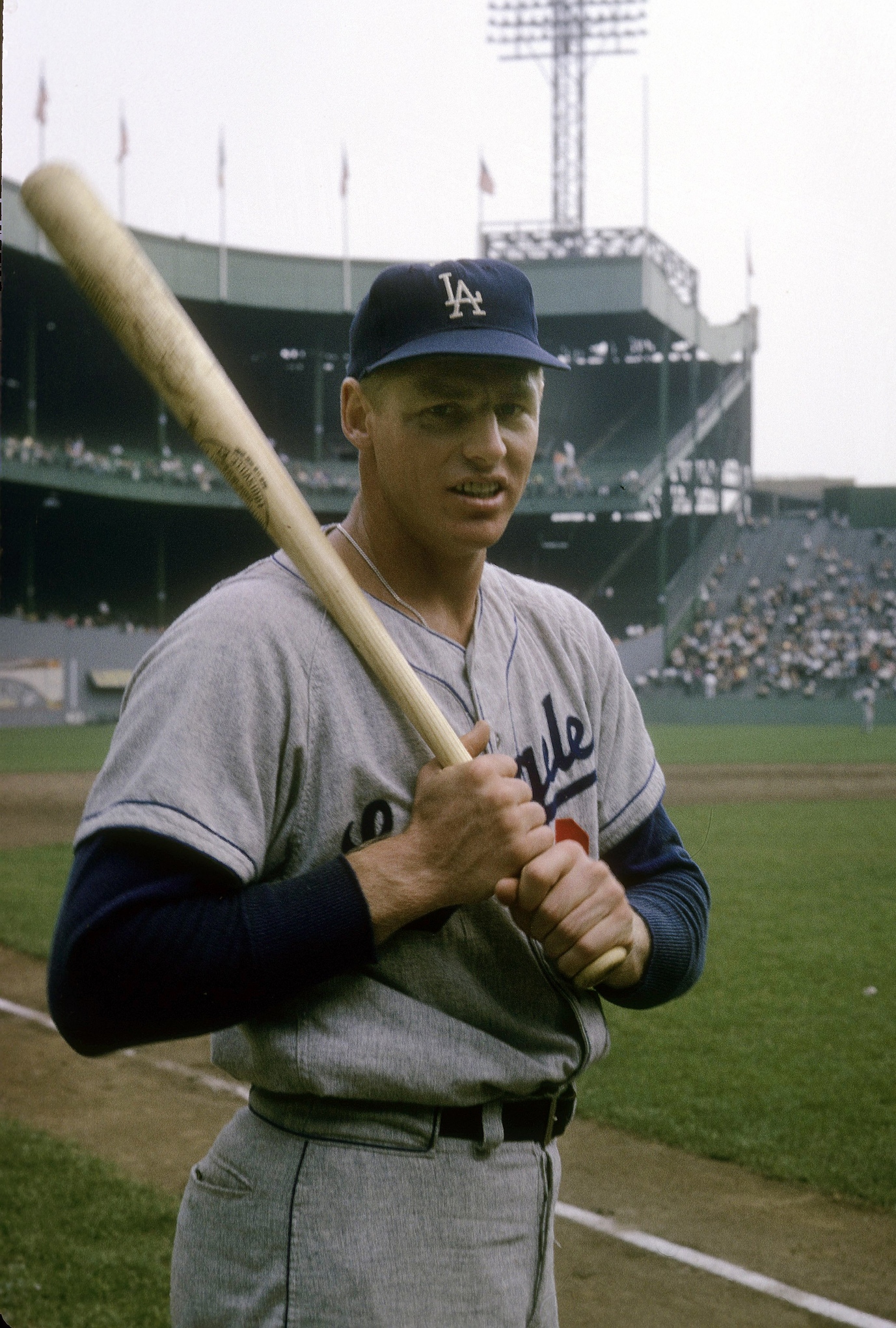 Gilly and Frank were both right.

Howard hit 39 home runs in his first two years in Washington, putting up a 133 OPS+. But starting with his age-30 season, in 1967, Howard took off. He set career highs in home runs in three straight years, hitting 36, 44 and 48 home runs in successive seasons, followed by a 44-homer campaign.

McMullen has a special place in Dodgers lore. He was the opening day starter at third base in both 1963 and 1973, the longest time in between Dodgers opening day starts. He was a solid regular in his time in between Dodgers stints, hitting .251/.320/.385, a 107 OPS+, averaging 148 games and, combined with solid defense, 3.9 Wins Above Replacement per year from 1965-72 with the Senators and Angels.

Again, the Dodgers got what they wanted out of the deal with a pair of World Series appearances, and the lack of success from 1967-73 had more to do with Koufax retiring than anything else. But Washington got what they needed too. McMullen was a solid defender and put up 21.2 Wins Above Replacement in 5½ seasons with the Senators, giving them a solid second regular in addition to Howard.

Postscript: Nine years and two days after he was acquired, Osteen was involved in yet another important Dodgers trade. The left-hander was sent to Houston along with minor league pitcher David Culpepper, with center fielder Jimmy Wynn, the Toy Cannon, coming to Los Angeles.

We can even draw a line from Howard to Osteen to Wynn to Dusty Baker (Wynn going to Atlanta in the deal that brought Baker to L.A.), giving the Dodgers 24 years (1960-1983) of a solid regular, averaging 2.9 WAR per season.