At least one Dodgers outfielder will be traded this offseason. We don't yet know who.

SAN DIEGO -- With Day 1 of the 2014 Winter Meetings nearly in the books, the Dodgers aren't particularly close to any deals yet. But it is still clear the team will move an outfielder at some point this offseason, maybe even more than one, and recent rumors and discussion involving Matt Kemp and Andre Ethier give a glimpse into the process of the new front office.

"When you look at our roster on paper and you're able to take from an area of strength and address an area of weakness, it is obvious the area of strength is in the outfield," team president of baseball operations Andrew Friedman said on Monday. "To the extent that we can do that, it makes for a more functional roster."

The rumor making the round on Monday involves Kemp going to the Padres or some package centered around catcher Yasmani Grandal. Though the Dodgers have been quiet about specific information about deals, San Diego feels confident a trade can be made, per both Dylan Hernandez of the Los Angeles Times and Bob Nightengale of USA Today.

Grandal also rates above average in catcher framing - 13th, 19th and seventh in baseball in the last three years, despite only catching a total of 157 games during that span.

The catcher has two years, 115 days of service time, and will be eligible for salary arbitration after 2015. The Dodgers, should they acquire Grandal, would have him for four years before hitting free agency.

Such a deal wouldn't be one-for-one; the Padres would likely have to kick in a pitcher and the Dodgers would probably pay a portion of the remaining $107 million due Kemp over the next five seasons.

But those are all ifs at this point. There are a few common questions or concerns that arise in trading Kemp that Friedman did address, though not mentioning Kemp specifically.

Trading Kemp would remove a second big bat from the lineup

But there is also another side to the game, namely defense, and Kemp rated poorly at all three outfield positions in 2014. For what it's worth, his Wins Above Replacement - again, as a player 40 percent above average on offense - was between 1.1 (Baseball-Reference version) and 1.8 (FanGraphs).

But even if we want to disbelieve the harsh defensive penalties against Kemp in 2014, it is important to note that he has rarely rated well defensively throughout his career. He is below average in his career at all three outfield positions by ultimate zone rating, total zone rating and defensive runs saved. 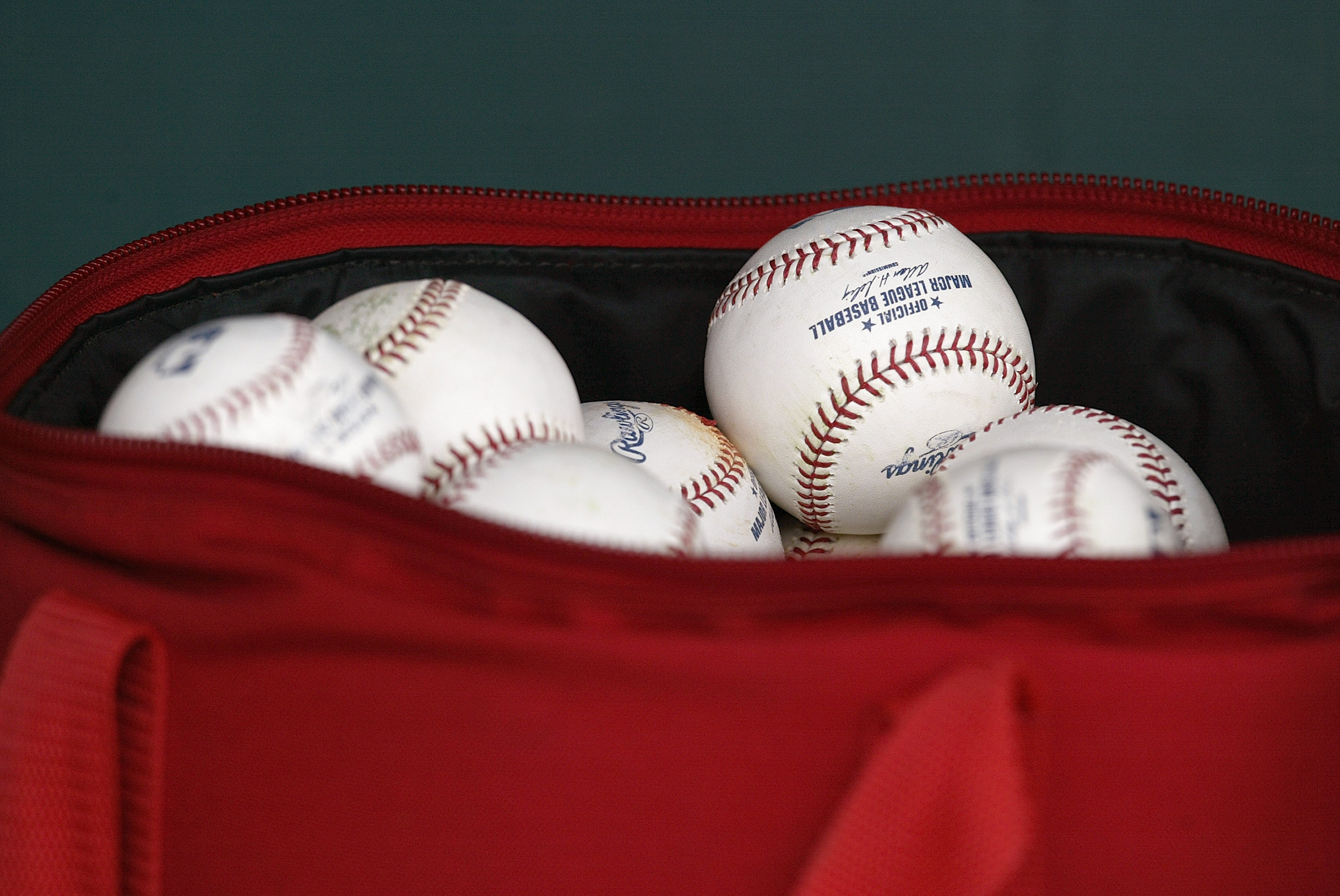 Whatever the number is for Kemp, he has an offensive value and a defensive value, and in trading him the Dodgers would need to consider Kemp's replacement - think Joc Pederson in center, plus moving Yasiel Puig back to right field, for instance in total value, plus the overall value of players coming in the deal.

"Our ability to score runs is so intertwined with our ability to prevent them that there is a connection there. I'd be okay if we scored 200 runs if we allowed 100, just going to a crazy example. I'd be okay if we allowed 900 runs if we scored 1,300," Friedman explained. "It's about us trying to construct the best 25-man roster we can, with the requisite depth behind it, to put us in the best position to start the season."

Can't trade within your own division

This is a common fear in baseball, not wanting to trade someone who could potentially hurt his old team during the 19 matchups between divisional teams each year. But Friedman doesn't mind trading within the division.

"There are 29 other trade outlets," Friedman said. "To cut off four of them makes our job even more difficult."

That anxiety also ignores the fact that the very players received can also help defeat his old team, a counter balance to potentially being hurt by an old friend. Friedman said he wouldn't be concerned in helping a divisional opponent as long as he got the return he wanted in the trade.

"There is nuance that can be applied to it. I think if a team in our division is having a hard time accessing a player at a specific position and the supply is not great, and we happen to have that, ideally we trade that player to another team to make it more difficult for the team in our division, but it's not often that it lines up that way."

The Kemp rumors have been linked often enough that it would be understandable if he wondered about his own future, or at least wanted to know what is going on. But Friedman said that hasn't been the case with any of his players yet this offseason.

"These guys appreciate how much noise is out there. Sometimes there is truth behind it, and often time there's not," Friedman noted. "They are professionals and realize it's part of it."

To a similar extent, Ethier told reporters last week he wanted to play everyday in 2015, after amassing a career-low 380 plate appearances in an otherwise healthy year. But Friedman said he was okay with Ethier's stance.

"All guys that play this game want to play this game as much as they possibly can. I get it. It's his personal sentiment and I totally get it from his perspective," Friedman said. "From everything I heard about how he handled last year. People praised the way he handled the situation. It was important for him to say how he felt, and we welcome it. ... I get where he's coming from. I'd feel the same way if I were him."