The Dodgers open their regular season on March 22 in Australia, and along with the Diamondbacks are subject to some different rules regarding setting their opening day roster.

GLENDALE -- The Dodgers trip to Australia has wreaked havoc with their spring training schedule, and not just in the number of games played. The Dodgers will have decisions to make on their opening day roster a good 10 days before nearly everyone else.

The Dodgers and Diamondbacks will need to submit a 28-man opening day roster by 7 p.m. PT on March 21 (1 p.m. on March 22 in Australia), six hours before their first game against Arizona in Sydney, an MLB spokesman confirmed on Thursday. Simultaneously, the clubs will need to designate three players who will be inactive for the two games in Australia. 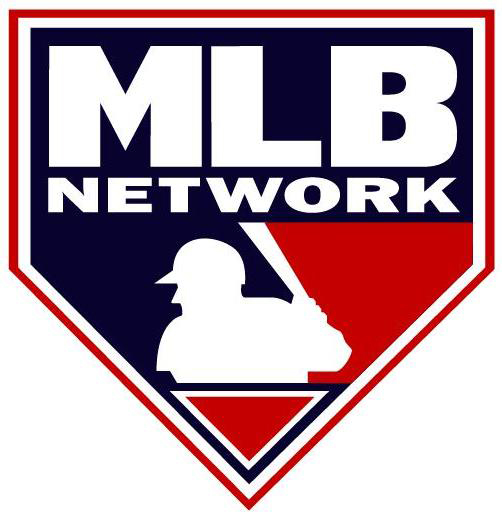 The Dodgers game against the Reds in Goodyear on March 5 has been moved to a 6:05 p.m. PT start, the only day out of 19 days worth of Cactus League games that the Dodgers don't have a game at 1 p.m. local time. That game will be televised live on MLB Network for those out of market (and possibly for those in market, depending on how lax the blackout rules will apply during exhibition games).

Other live Dodgers games televised on MLB Network this spring (all times PT):

Manager Don Mattingly has said he plans to have four starting pitchers ready to pitch during the two-game series, just in case something were to happen to presumed opening starters Clayton Kershaw or Zack Greinke. But fifth starter candidates Josh Beckett and Paul Maholm seem likely for inactive spots, if not the disabled list.

Beckett is coming off surgery to relieve nerve pressure caused by Thoracic Outlet Syndrome, and Maholm has been slowed in camp as a precaution by elbow tenderness, though Maholm is expected to throw a bullpen session by this weekend.

One small advantage the Dodgers, and Diamondbacks, gain by the early roster maneuvering is an earlier date to use the disabled list. They can place players on the 15-day DL with a backdate as early as March 19, with a first game back as early as April 3, two days earlier than the other 28 clubs. The Dodgers are off on April 3, but have their home opener one day later against the Giants.

The Dodgers and Diamondbacks were also able to use the 60-day DL as early as Feb. 5, eight days before other teams. The Dodgers already took advantage of this, placing Scott Elbert on the 60-day DL on Feb. 8 to make room on the 40-man roster for Maholm.

But back to the Australia series for a moment. The Dodgers open their Cactus League schedule on Feb. 26 against Arizona, and will play 21 games in 19 days before flying to Australia after their game on March 16.

"We're excited about seeing Australia and starting the season over there. It breaks up spring a little bit for us," Mattingly said. "The scary part is the preparation and timing."

That is a shorter amount of time than usual to make roster decisions, such as deciding the major league readiness of Alexander Guerrero at second base or which non-roster invitees - Justin Turner and Chone Figgins, for instance - might make the team.

Getting down to 28 players (with the active 25 in Australia) does allow for some wiggle room and buys time for players on the fringes of the roster, like Rule 5 pick Seth Rosin and the out-of-options Javy Guerra and Drew Butera. The Dodgers will need to make three moves to pare down from 28 to 25 on Sunday, March 30 before their domestic season opener against the Padres that night in San Diego.