The new rule is experimental for 2014 and could possibly be adopted permanently beginning in 2015.

GLENDALE -- Major League Baseball and the MLB Players Union on Monday approved a new experimental rule for the 2014 season in an attempt to ban home plate collisions. The details of the rule, now Major League Rule 7.13, are as follows:

"I understand that they're trying to make the game safer. I appreciate that Major League Baseball is making an attempt to protect the guys who play my position," said catcher A.J. Ellis. "It's a physically-demanding position but something we know when we take on the risk when we put the catcher's gear on, and it's part of what we signed up for. 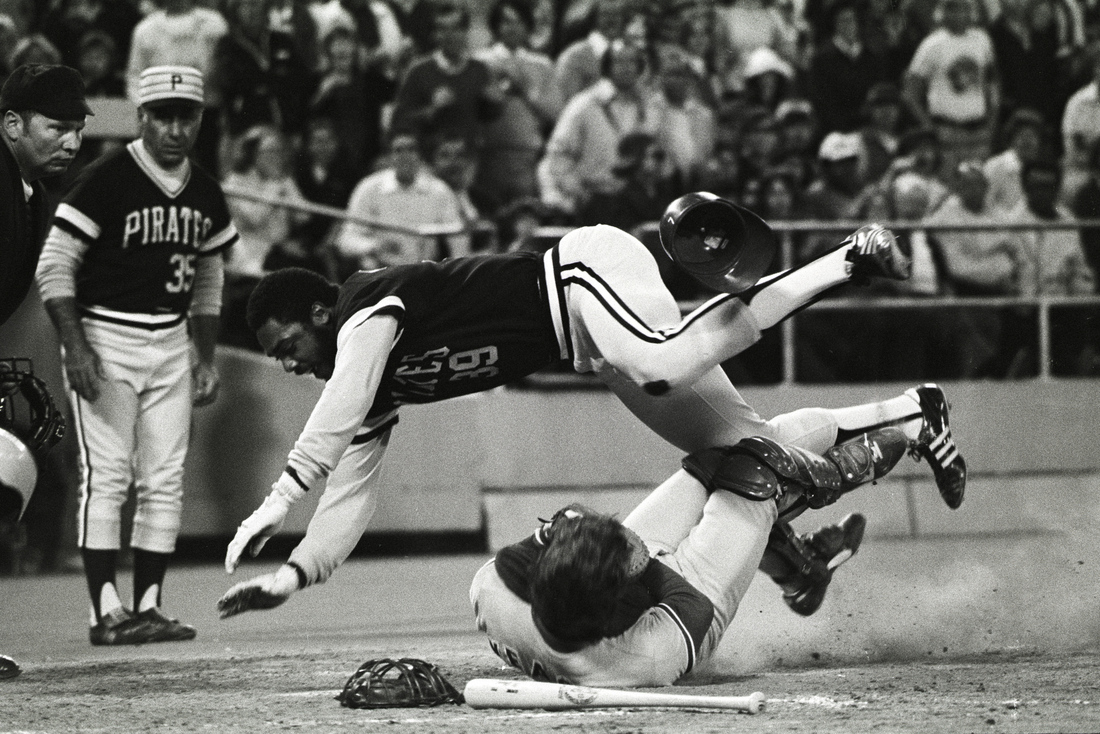 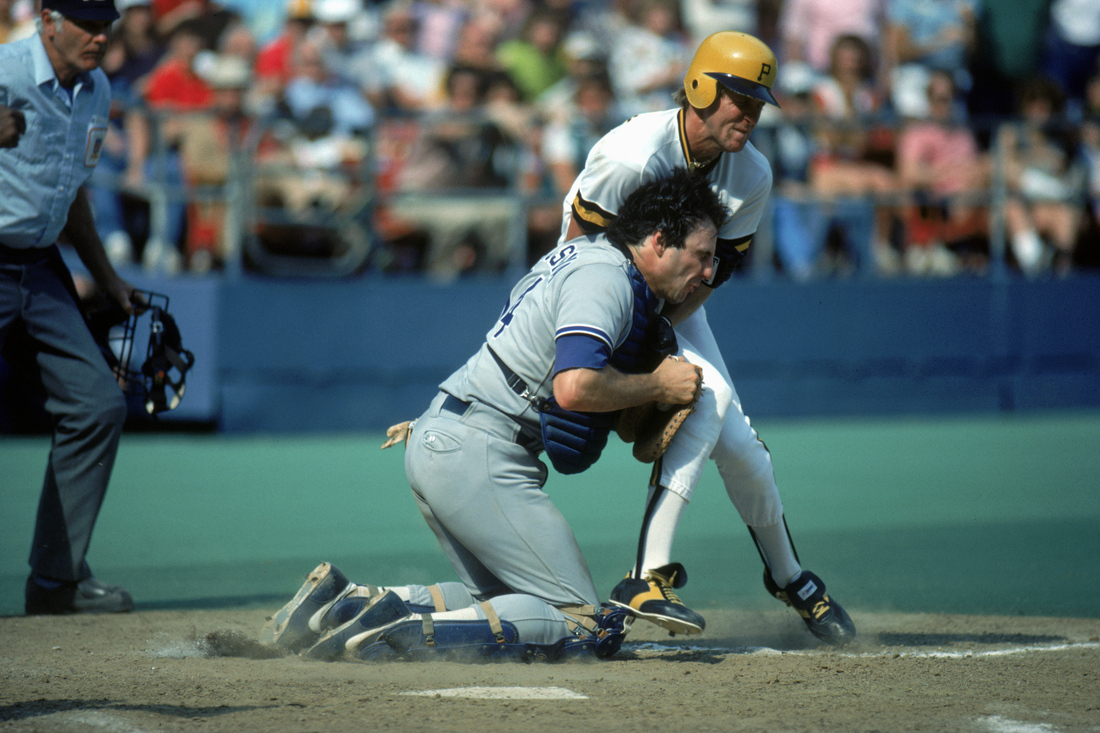 "The one thing I hate about the rule is it takes away the game-changing or game-saving play. It's something we train for, we prepare for, and can be the difference between a win or a loss. It's similar to robbing a home run or turning a tough double play in the middle. Those are plays that are at risk for injury and I don't see those plays being taken away."

The rule in many ways takes away plate blocking from catchers, though they are still allowed to do so provided they first have the ball.

"I don't agree with it, I think we should be able to block the plate," catcher Tim Federowicz said last week. "I mean its a run, what happens if it is Game 7 of the World Series, a runner is coming in? We can't let that winning run score."

"It will be an adjustment period at first," said catcher Drew Butera. "We're taught as catchers to block the plate and get ready for a collision if that may be.

"[Mike] Scioscia was one of the best at it. [Steve] Yeager was good at it. You look at video of them and they were pretty much sitting on the plate in a lounge chair and a piña colada saying, 'Come get me.' You want to be smart about it as a player. If you don't have the ball you don't want to get into a collision for no reason."

Clubs are now required to instruct their runners to slide at home plate and their catchers to make a clear pathway to the plate. MLB officials are meeting with teams.

"Unfortunately its been ingrained in us instinctively to block home plate," said Ellis. "We'll really have to work hard to change our mindset as to how mechanically we can apply a tag to the runner without blocking the plate."

"I have done it for so long, I think I'll naturally just block the plate," said Federowicz.

It will be interesting to see the gray areas in the new rule. Like in Game 1 of the NLCS, technically Yadier Molina was in the baseline blocking the plate before he had the ball.

Instant replay will be available for possible violations of the new rule, but may only be enacted by the umpire crew chief.

Ellis said he took part in discussions during the offseason with MLB and MLBPA officials regarding the potential new rule. MLB and the MLBPA will form a committee of managers and players to review the rule in 2014 to see if the rule will be adopted permanently beginning in 2015.

"I understand it. It's MLB's way of protecting the players and keep them safe," Butera said. "As a catcher, it's our job to keep them from scoring. But it's a rule and you have to abide by it."