Five losses in seven games at home leave the Dodgers 1½ games out of first place in the National League West.

Share All sharing options for: Dodgers Week 5 review: A forgettable week at home

The Dodgers laid an egg this week, dropping a pair of series to teams they should be beating more often than not. They lost three of four to the Phillies, then two of three to the Rockies, and have now been outscored 70-56 at home in 2014.

Dodger Batter of the Week: Adrian Gonzalez says he's not a power hitter, but three home runs this week and a National League-leading eight long balls prove otherwise. Honorable mention goes to Haney Ramirez, who hit .375 with four doubles before getting sidelined over the weekend with a bruised thumb; and to Yasiel Puig, who had four extra-base hits and drove in six runs.

Dodger Pitcher of the Week: In what is almost becoming routine, Zack Greinke turned in another quality start on Wednesday against the Phillies, striking out a season-high 11 in his seven innings of work. 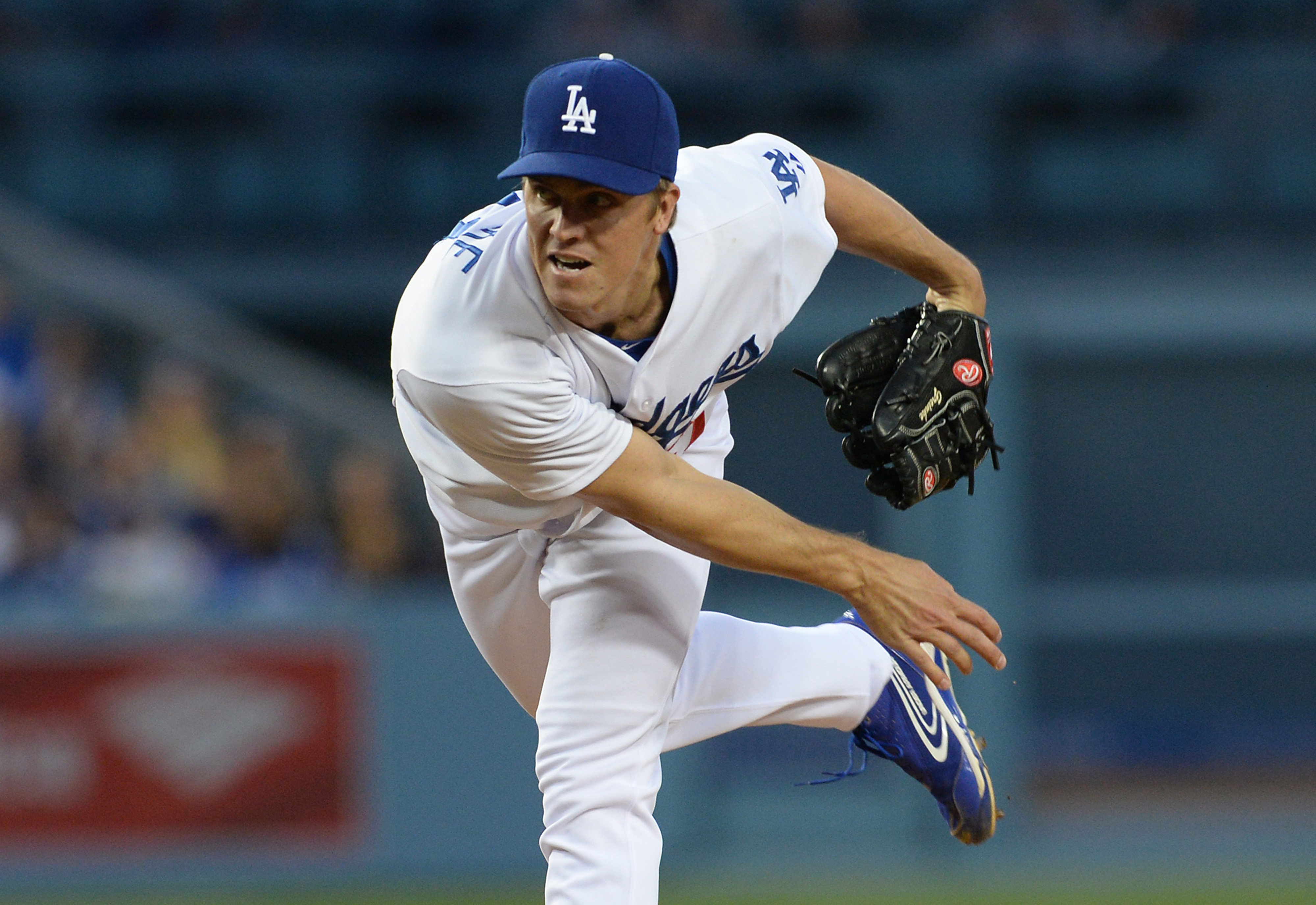 Withrow's roller coaster: On Saturday with a three-run lead in the eighth inning, Chris Withrow walked the bases loaded with one out, then had to face the Rockies' two best hitters, Carlos Gonzalez and Troy Tulowitzki. He recovered to strike both of them out.

"I was in attack mode. I knew I couldn't give into them," Withrow said. "I knew I had to make quality pitches to those guys. I couldn't make a mistake but also couldn't afford to walk one of them so I was going right at them."

In his 12⅓ innings this season, Withrow has struck out 18, but has also walked 10.

"You never want to be in a situation like that. Somehow I always find myself in those situations. It's kind of do-or-die where you have to get out of it," Withrow recalled. "We had a little bit of wiggle room but you never want to give up a run. It makes the momentum swing just a little bit."

Monday: To bring some relief to an overworked bullpen, Jose Dominguez was recalled from Triple-A Albuquerque, giving the Dodgers 13 pitchers and a four-man bench. Utility man Chone Figgins was optioned to Triple-A for the first time in 11 seasons.

Sunday: With a four-man bench and Hanley Ramirez day-to-day with a bruised thumb, the Dodgers shored up their infield depth by recalling Carlos Triunfel from Triple-A Albuquerque. Jose Dominguez was sent back down to the Isotopes.

The Dodgers run the Greg Colbrunn gauntlet, hitting the road with trips to Minnesota and Miami.