Haren allowed as many home runs as he had strikeouts in Thursday's game against the Pirates.

LOS ANGELES -- Dan Haren got a no-decision in Thursday night's 6-3 loss to the Pirates, ending a second month with the Dodgers that was a step down from his stellar April.

"I've been mediocre for a few starts. I was throwing the ball well earlier in the year," Haren said. "I'm really not satisfied with the way I'm throwing now."

Haren allowed three runs, all earned, in six innings, the very minimum definition of a quality start, his team-leading ninth quality start in 11 trips to the mound. As the fourth or fifth starter, Haren has helped provide stability to the rotation.

"Danny consistently does what he does," manager Don Mattingly said. "He keeps us in the game."

But Haren's May has been much worse then his April.

On Thursday, Haren allowed two home runs, giving him six allowed in his last four starts. The second home run came in the sixth inning and was hit by Russell Martin, giving Pittsburgh a 3-2 lead.

"I had a really, really bad pitch to Russell Martin, a bad split. I knew it coming out of my hand. It was a bad time of the game for that. I'm really mad about that pitch," Haren said. "It was one of those where I knew right away." 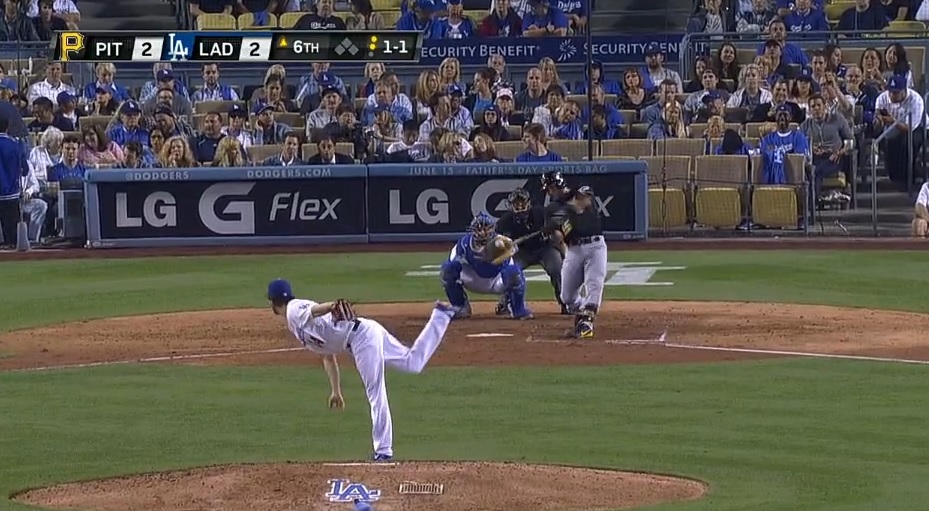 "Danny's not gonna be a swing and miss guy. They're going to put the ball in play. That pitch was a split that just got away from him," Mattingly said. "He knows he has to get the balls to certain areas of the plate. If he's going to go in there he has to get all the way in there. If he doesn't he has a chance to pay."

Aside from the home runs trending upward, Haren has been pleased with his ability to keep the ball down. His ground ball rate entering Thursday was 47.7 percent, a career high, and he induced nine groundball outs against Pittsburgh compared to just three in the air.

But it was the two strikeouts that bugged Haren the most, the fourth time in his last five starts he failed to strikeout more than three batters.

"I've definitely given up more home runs. ... For the most part, the ground balls have been there, just the strikeouts have come and gone. They disappear at times," Haren said. "That many balls get put in play, bad things are going to happen."