Dodgers draft 1B Scott De Jong in 32nd round

Share All sharing options for: Dodgers draft 1B Scott De Jong in 32nd round

"This is a dream come true – there's no other way to say it," De Jong said in a release by the school. "After starting the day full of anxiety, when I finally got the news, I don't think I've ever been that happy before. Especially to be taken by a big name like the Dodgers – it's just amazing. I can't thank the coaching staff at Felician enough."

Credit Dodgers scout Rich Delucia with the pick of De Jong, who said he expects to start at the Dodgers extended spring training at Camelback Ranch in Glendale, Arizona. He tweeted earlier Tuesday that he was on his way to Arizona. 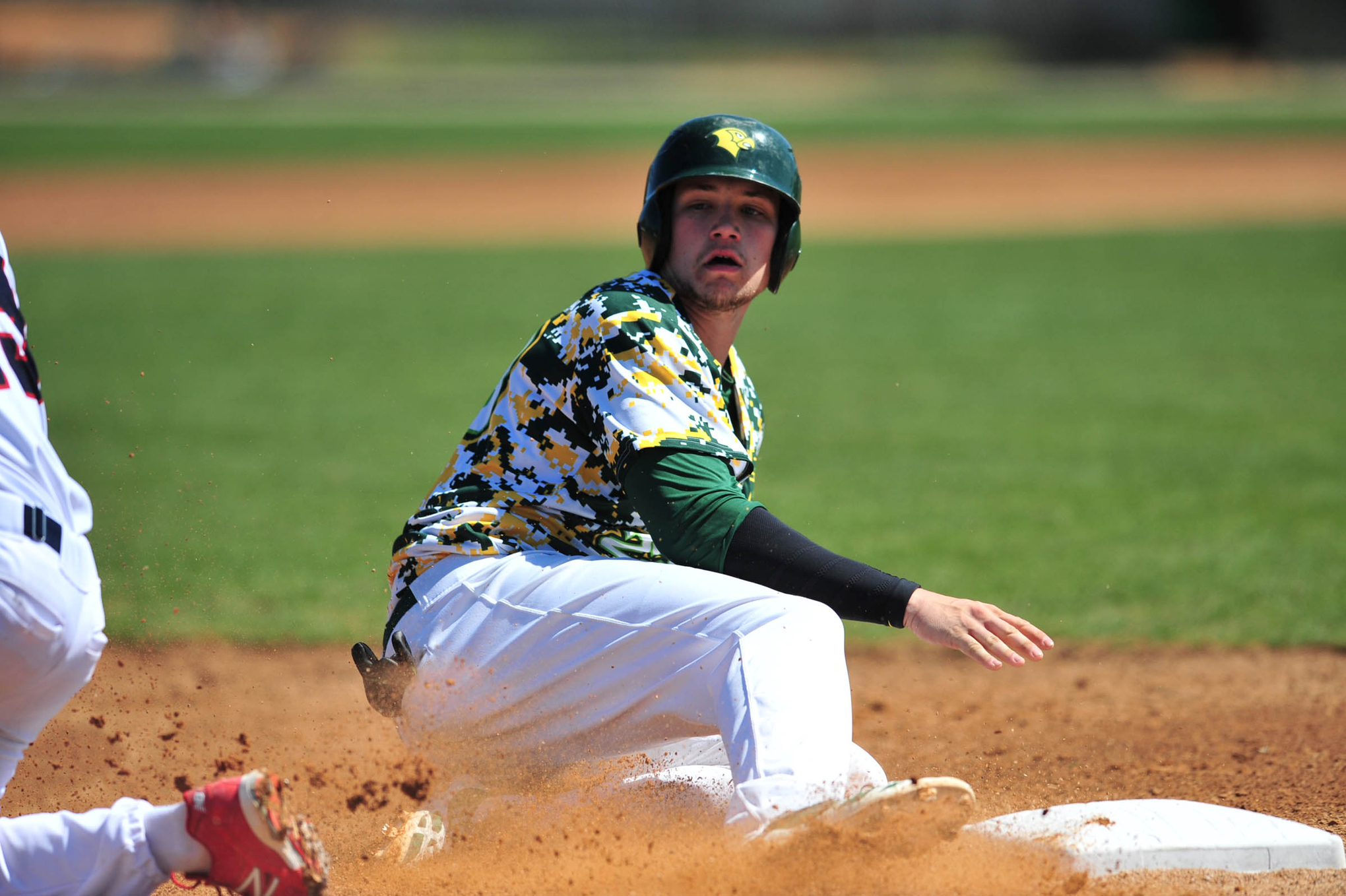