The Dodgers have signed 21 of their 40 draft picks, including eight of their top 10. First-round pick Grant Holmes remains unsigned.

The Dodgers have signed 21 of their 40 picks, including eight of their top 10 picks. The club has officially announced 19 signings, with only sixth-rounder Brock Stewart and seventh-rounder Trevor Oaks not yet official. 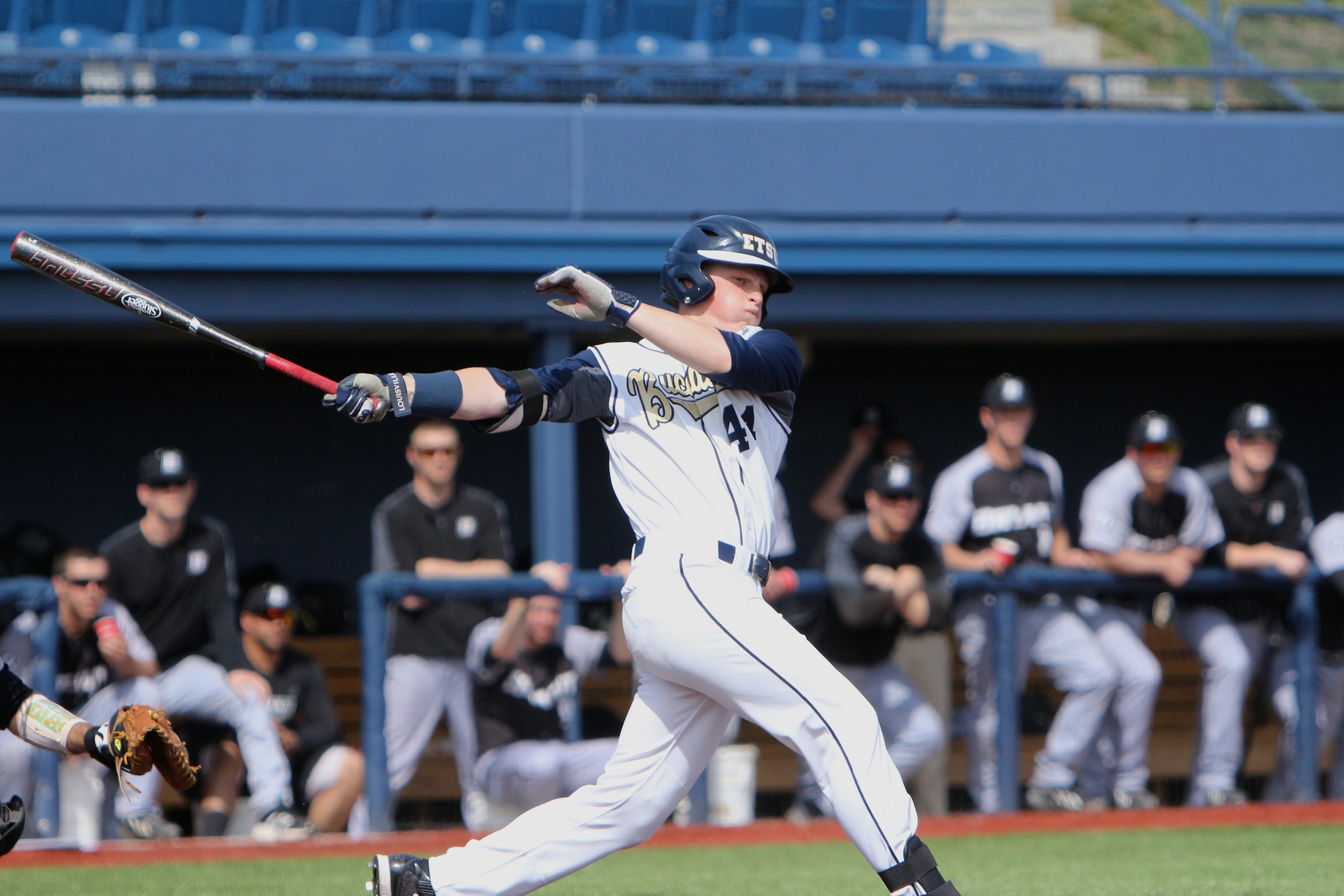 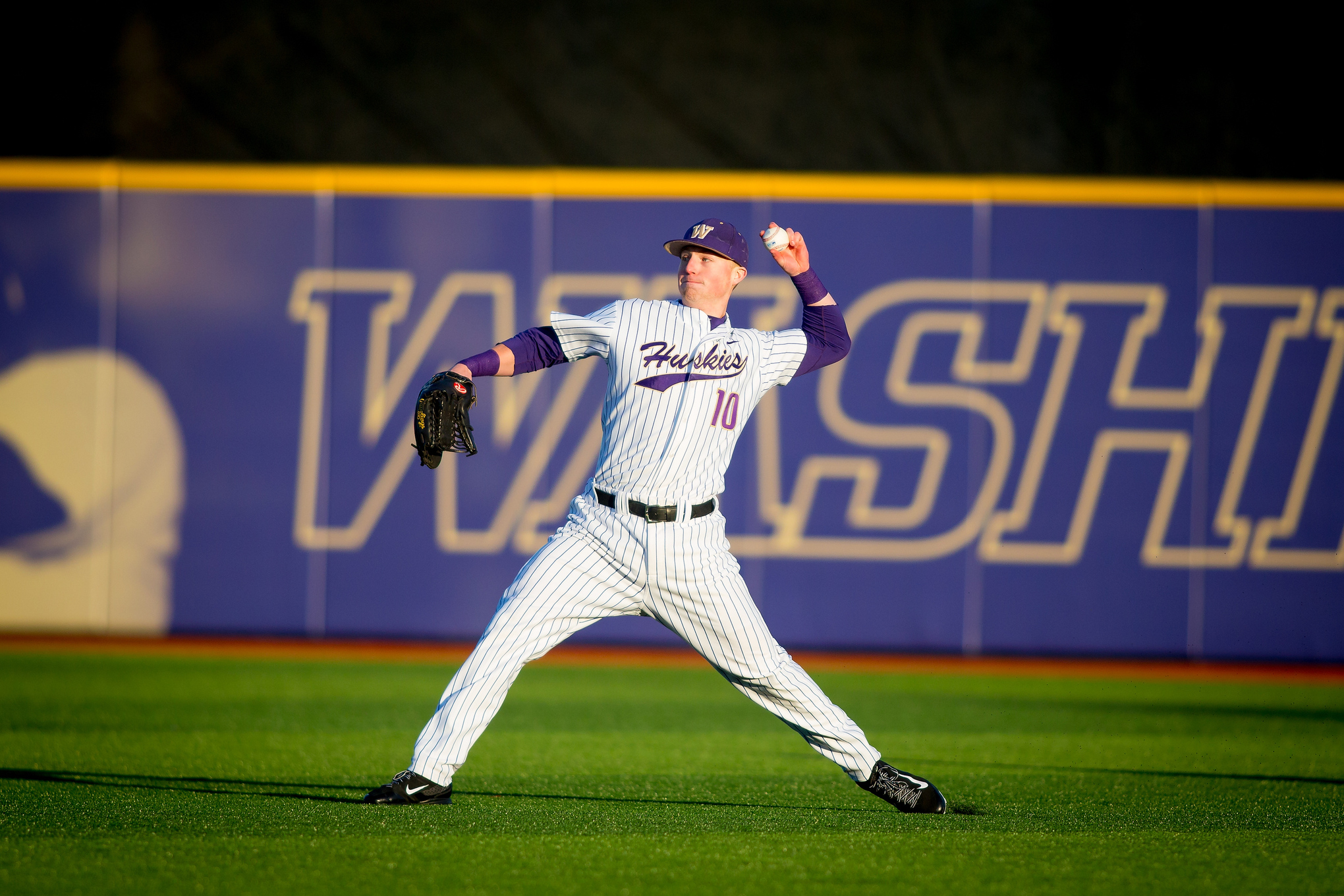 The 10 mid-round picks announced as signed on Friday (click on names for more info):

20th round: OF Brian Wolfe, Washington

None of the bonus amounts are known yet for the 10 mid-round picks, but per Baseball America ninth-round pick Matt Campeball signed for $20,000 and 10th-round pick Colin Hering signed for $5,000, both well below slot. Here is a look at the Dodgers bonus pool:

The Dodgers can spend $247,384 over their slot amounts and not quite reach the five percent threshold that would cost a future first-round draft pick. Coupled with the $261,900 they have already saved with the signings of Oaks, Campbell and Hering, the club has an extra $509,284 it can spend on bonuses, whether it be for first-rounder Grant Holmes or any post-10th-round picks requiring over $100,000 to sign.