This has been an incredibly sad week for baseball, specifically in southern California. First came the passing of Bob Welch at 57 last Monday. Today brings news of Hall of Famer Tony Gwynn, dead at age 54.

Gwynn was simply one of the finest opponents the Dodgers have ever had. He played all 20 of his seasons in San Diego, hitting an absurd .338 in his career with the Padres, with eight National League batting titles. Eight!

Throughout his career Gwynn had a sweet stroke, whether it was the lithe and fast early model or the pudgy older model. The swing was a product of hard work and preparation, Gwynn in the 1980s was one of the first players to truly utilize video to his advantage. 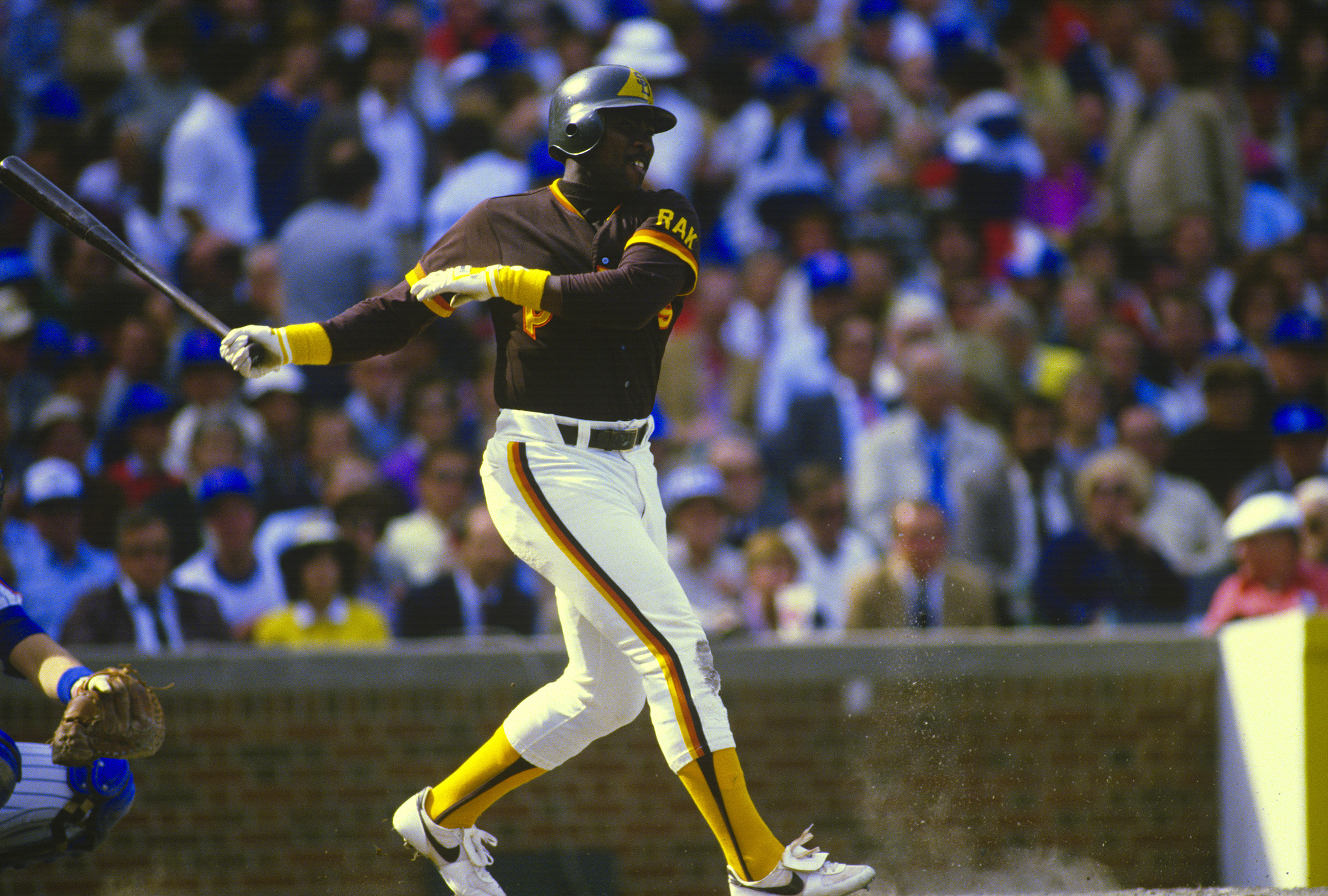 There are a few things I will always remember about Gwynn:

His inside-the-park grand slam against the Dodgers in 1997 past a diving Brett Butler, playing left field for the first time in 14 years. Gwynn told the Los Angeles Times after the game, "That last 90 feet, that's the longest 90 feet I've run. They were all standing there at home plate waving me on, and it's like I never got there."

Hitting a home run off the upper deck in Game 1 of the 1998 World Series in his first game ever at Yankee Stadium.

At the 1999 All-Star Game in Boston, watching Ted Williams' face light up when he saw Gwynn, two kindred spirits and hitting savants sharing a moment.

Gwynn hit .415/.476/.521 against Greg Maddux, a pitcher he faced more often (107 plate appearances) than any other in his career. And Gwynn never struck out against Maddux. Not once.

But mostly I remember that sweet swing that allowed Gwynn to put the ball seemingly wherever he wanted. Most often it was between the shortstop and third base, the "5.5 hole" that seemed to be his specialty.

The Dodgers, when they weren't giving up hits to Gwynn, were around Gwynn. He grew up a Dodgers fan in Long Beach, his brother Chris Gwynn was drafted by the Dodgers and played in the organization for 11 years. Tony Gwynn Jr., now in Philadelphia, played for the Dodgers in 2011-2012 and was in Triple-A Albuquerque in 2013.

Tony Jr. sounds exactly like his father and in my six years of covering baseball live and in person happens to be one of the nicest and most considerate players I have ever encountered. If a measure of a man is how he raised his kids, Tony Jr. is a fine example of the lasting legacy of Tony Sr. 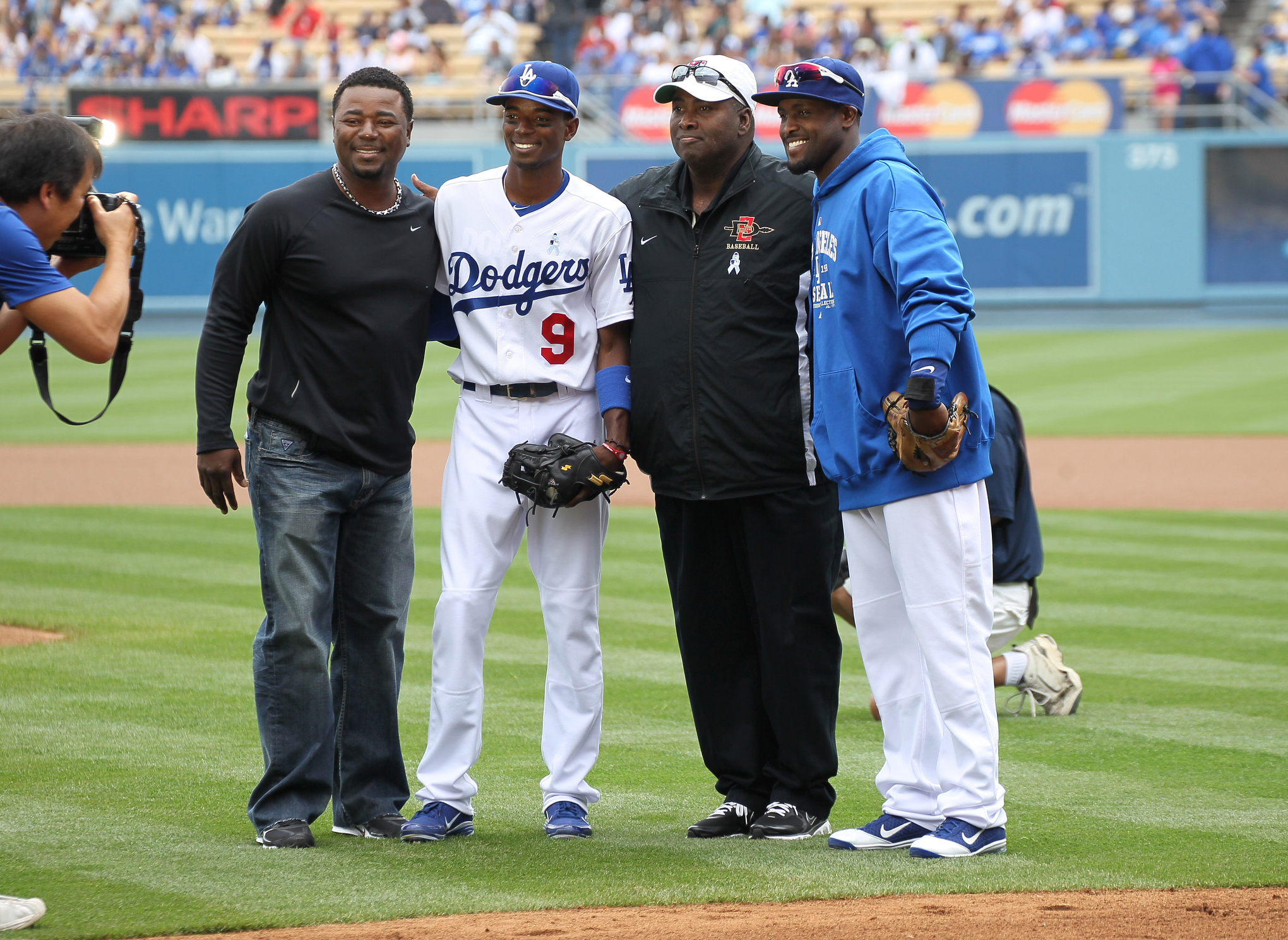 Gwynn was legendary for his low strikeout totals, averaging just 29 whiffs per 162 career games. He never struck out more than 40 times in a season. He struck out three times in a game only one time in his career, on April 14, 1986 against the Dodgers.