The Dodgers continued to struggle at home, dropping four of seven games to the Reds and Pirates. The Dodgers are 3-4 on their current 10-game homestand and have yet to have a winning homestand this season. At 12-17 at Dodger Stadium, the Dodgers are tied with the Astros for the third-worst home record in baseball.

Dodger Pitcher of the Week: Hyun-jin Ryu won both games, including taking a perfect game into the eighth inning on Monday. He struck out 11 and walked none during the week. 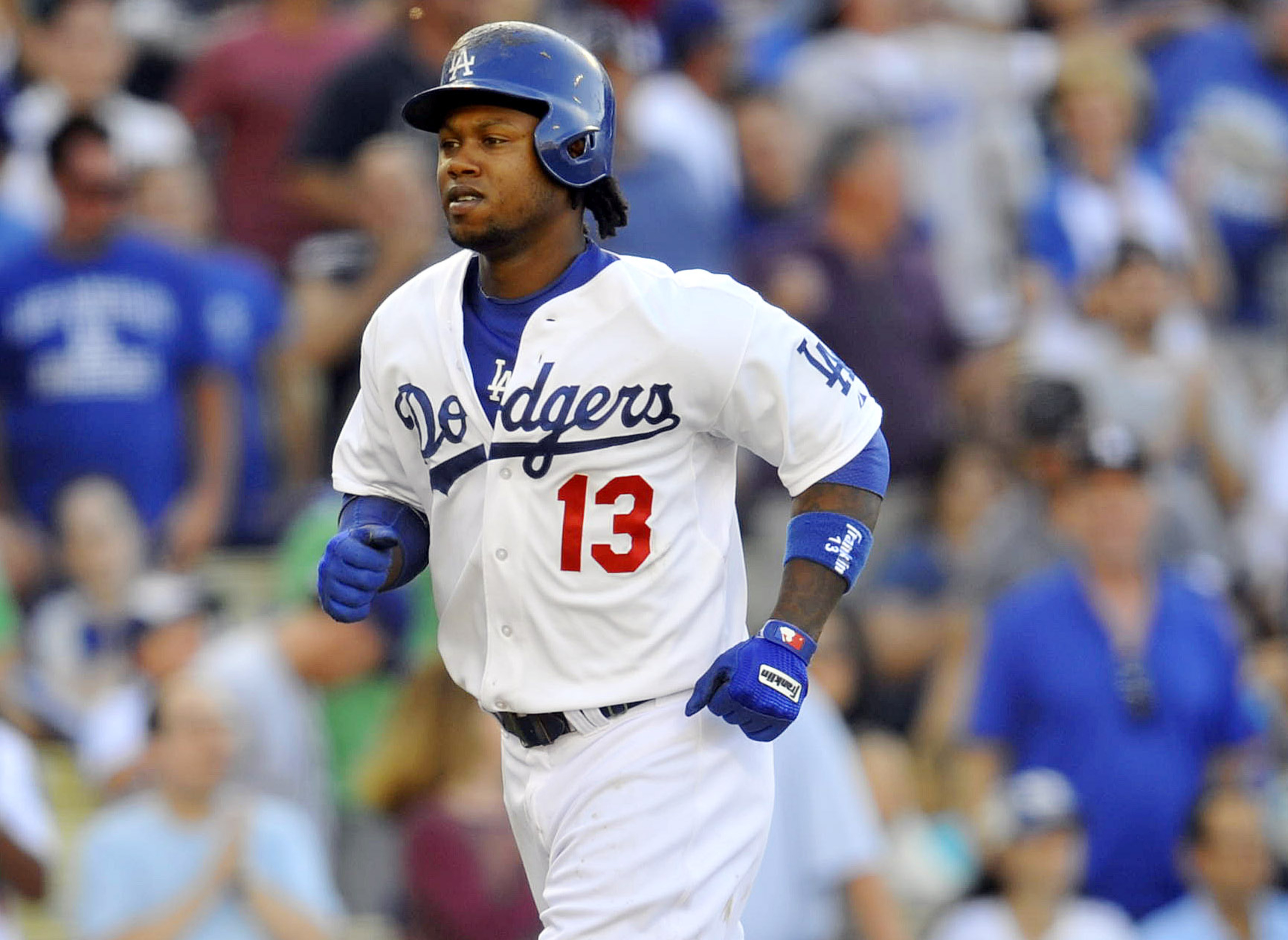 Monday: In celebrating Josh Beckett's no-hitter on May 25, catcher A.J. Ellis stepped on the mask of catcher Drew Butera and sprained his right ankle. One day later the Dodgers placed Ellis on the 15-day disabled list, retroactive to May 25, and recalled Tim Federowicz from Triple-A Albuquerque.

Wednesday: The red-hot Carl Crawford suffered a left ankle sprain while chasing down a double in the left field corner against Cincinnati, and had to be placed on the 15-day DL. The Dodgers called up 12-year minor league veteran Jamie Romak, who made his major league debut as a reserve.

The Dodgers run the Greg Norton gauntlet, with three home games against the White Sox followed by a trip to Coors Field. The potential of four opposing left-handed pitchers will make this week's outfield alignment interesting.