SAN DIEGO -- Dodgers ninth-round draft pick, right-handed pitcher Matt Campbell out of Clemson, was added to the roster of the Class-A Great Lakes Loons on Friday, the highest placement to date of any Dodgers 2014 draft pick. 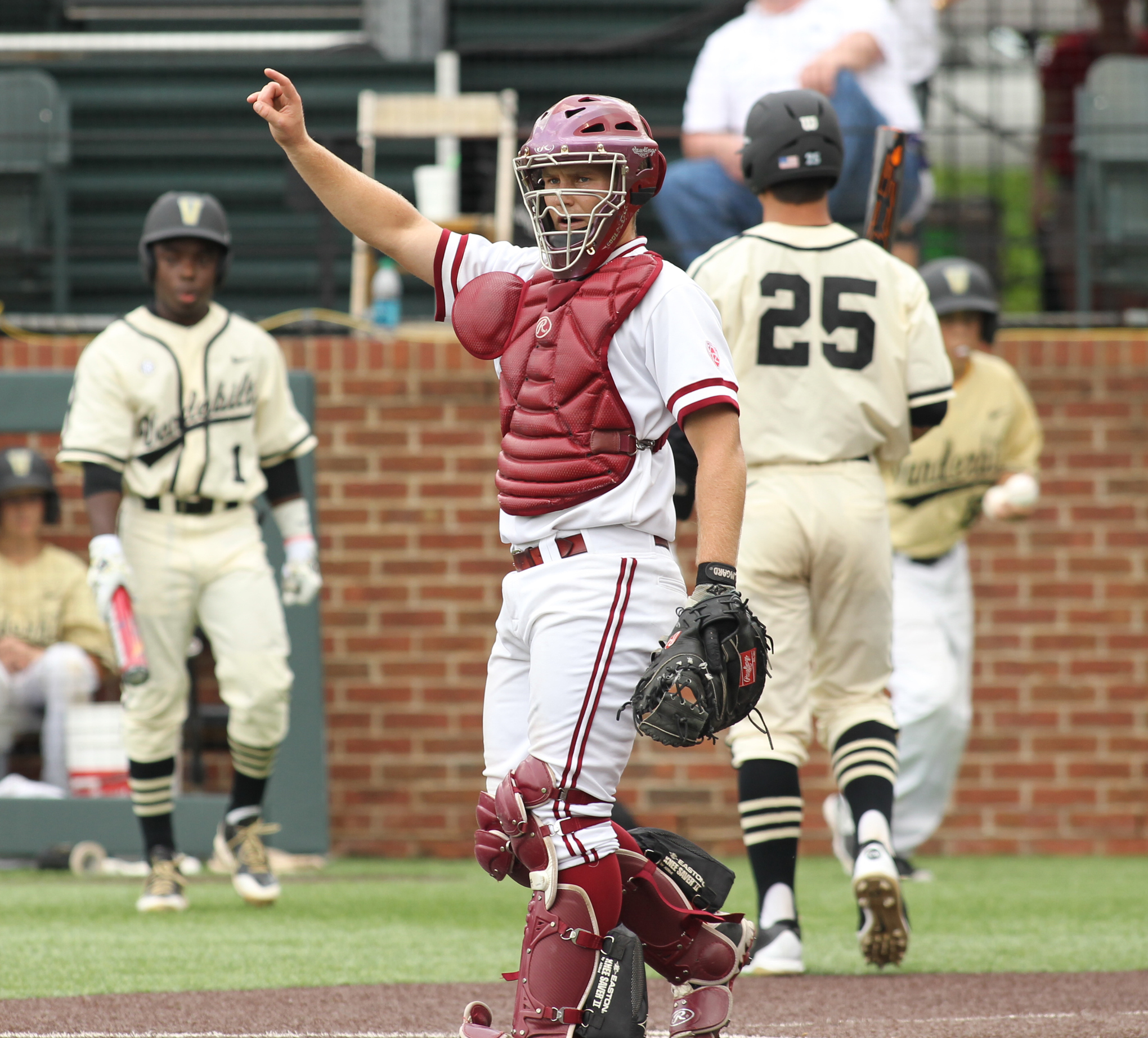 Campbell was one of a number of college relievers drafted by the Dodgers this year - 11th-rounder A.J. Vanegas out of Stanford and 15th-round Joe Broussard of LSU come to mind as well - likely with the fastest track to the majors of any of their 2014 picks.

In a corresponding move, the Loons placed right-hander Mark Pope, a Midwest League All-Star, on the disabled list.

With the signing of Whiting, the Dodgers have signed 26 of their 40 picks, including their top seven picks, nine of their top 10 picks, and 18 of the top 22.