The Dodgers had their best week of the season, winning five of six games and shaved 2½ more games off their deficit in the National League West. They were one blown ninth-inning lead away from a perfect week.

But history will look upon the last week and think only of Clayton Kershaw and the greatest game he ever pitched.

Dodger Batter of the Week: Hanley Ramirez hit .400, homered, drove in five and scored seven runs, narrowly beating Matt Kemp, who has a 10-game hitting streak and hit .360 for the week with a home runs and six runs batted in.

Dodger Pitcher of the Week: The starting staff as a whole was great, but the ultimate was Clayton Kershaw on Wednesday pitching a no-hitter and arguably the greatest game ever pitched by a Dodger. 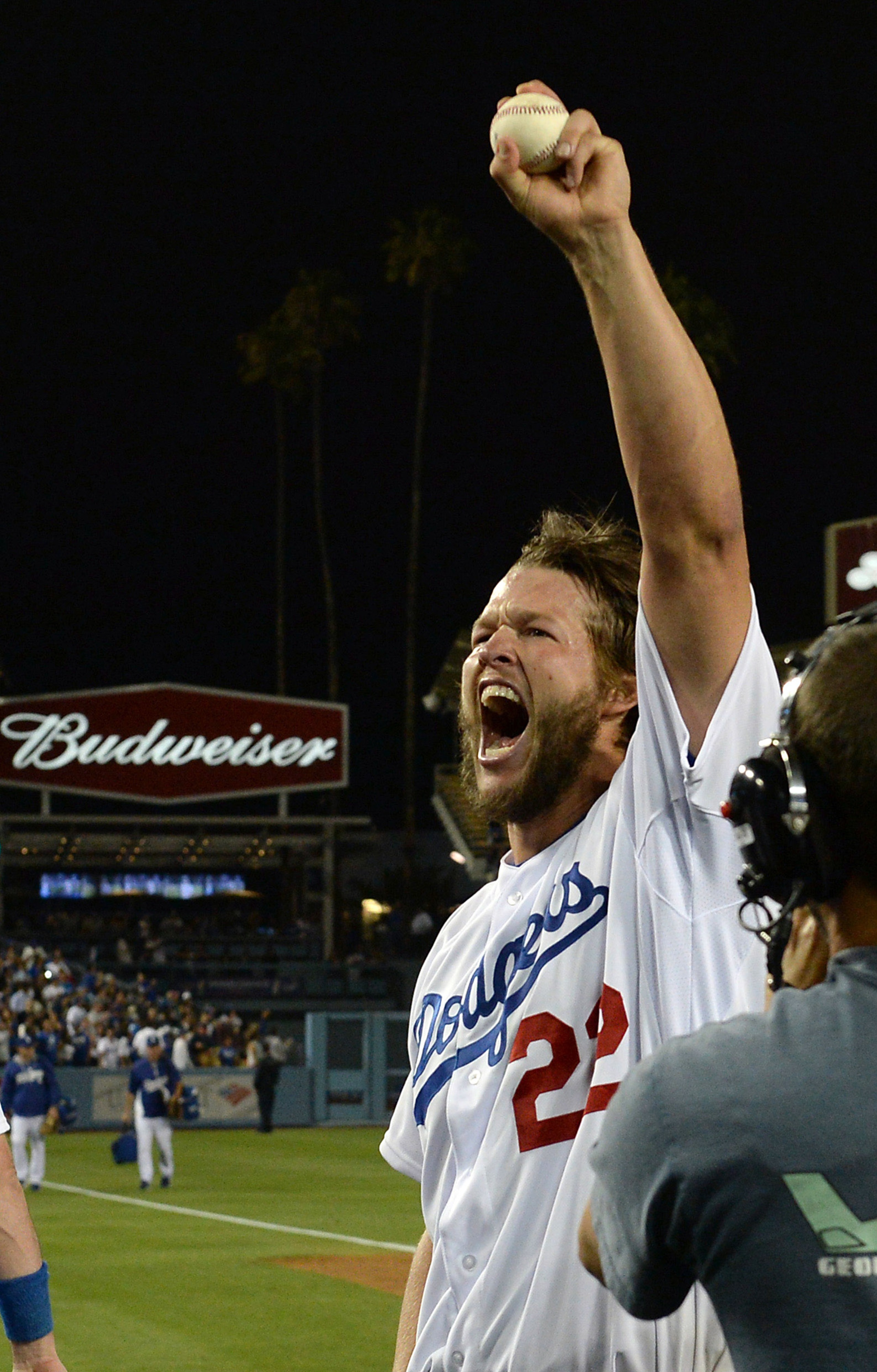 Chris Perez didn't pitch all week, with his last outing coming on June 15. Don Mattingly said Saturday night it was just a coincidence that Perez hadn't pitched all week.

The Dodgers run the Lonnie Smith gauntlet, reliving the 1985 World Series with three games in Kansas City followed by four games at home against St. Louis.