The Dodgers on Saturday completed their 2014 draft. We have detailed profiles of each of the first 11 picks, plus an overview of picks 12-20. Here is a look at the 10 picks from rounds 21-30 (click on names for full profile).

Vela went to El Camino Real High School in Woodland Hills and grew up a Dodgers fan. "They're my favorite team. Now to be a part of this organization, it's beyond great. It's fantastic," he said.

Was more outfielder than pitcher at CSUDH with only eight games on the mound in 2014, but the Dodgers plan to use him as a pitcher. 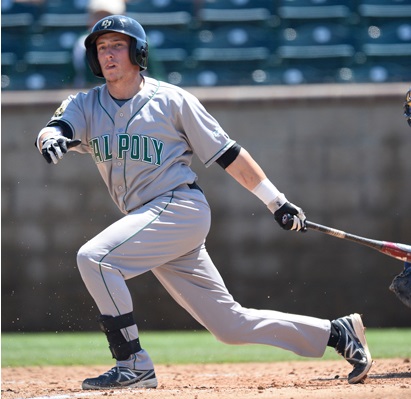 Has been drafted three times, and was rated by Baseball America as the 414th-best prospect heading into the draft. Allen is the only one of the Dodgers picks after round 18 ranked in the BA pre-draft top 500.

At 6'7 and 250 pounds, Jones is the tallest 2014 Dodgers draftee. The former pitcher who once had Tommy John surgery is now an outfielder, one who was hit by 40 pitches in 241 plate appearances.

Deciding between signing with Dodgers are playing baseball at Division I Jackson State. 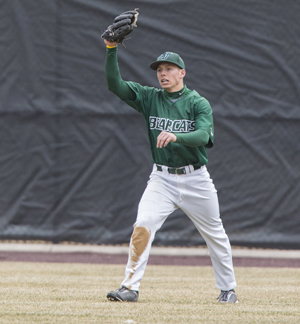 The speedy outfielder was First Team All America East after leading the conference in batting average, hits, steals and triples as a senior.

One of two catchers drafted by the Dodgers, Whiting went 3-for-4 with two doubles against Vanderbilt on Saturday but Stanford was eliminated in the NCAA Super Regional one day later.