A pair of prized Dodgers prospects made their mark at Target Field in Minnesota on Sunday. Julio Urias made history at 17 years old as the youngest player in the history of the MLB Futures Game, while Corey Seager reached base in one of his two plate appearances. 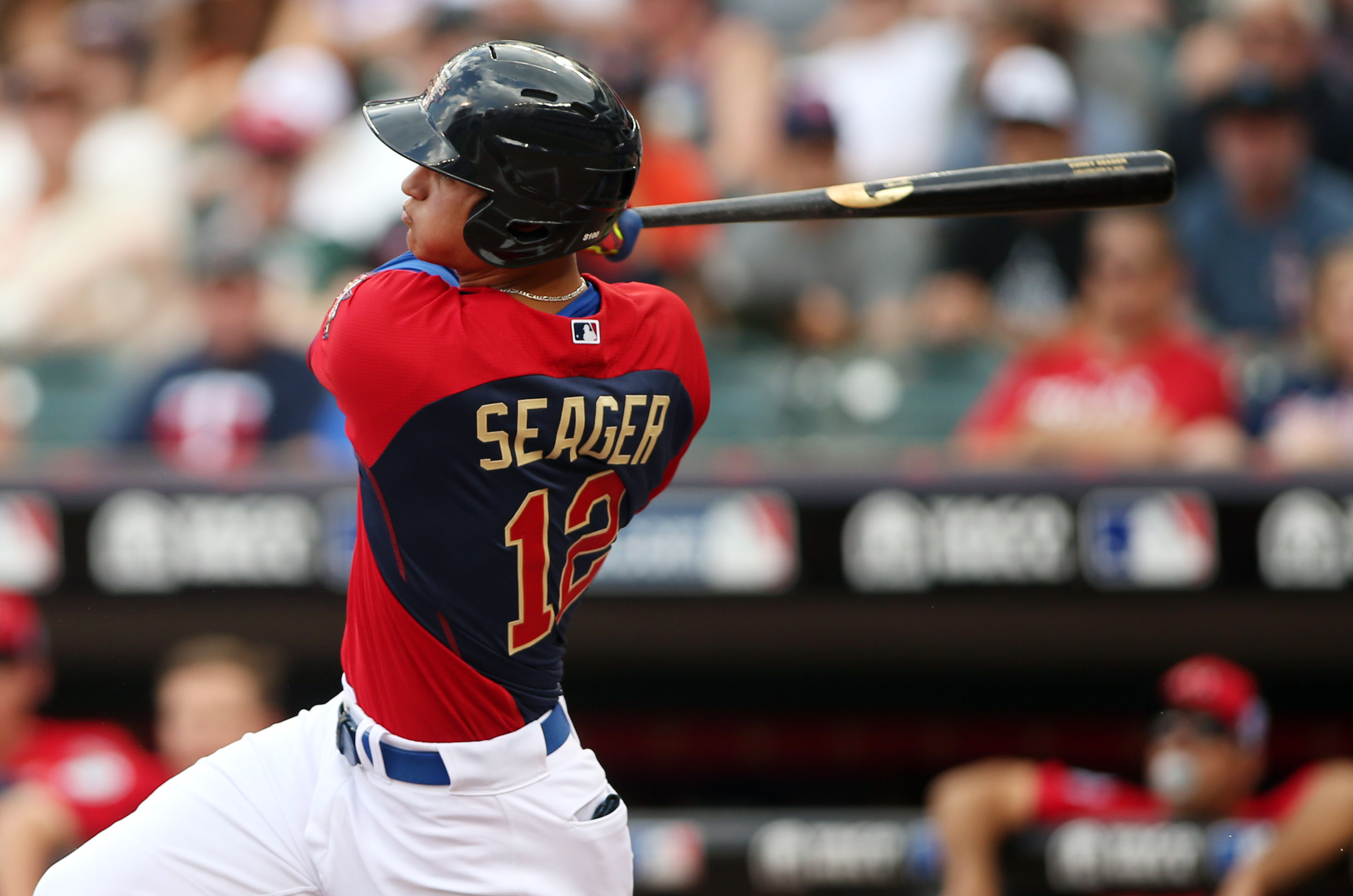 Seager started at shortstop and batted third for the U.S. team. He lined out hard to right field in the first inning against right-hander Jose Berrios of the Twins. He was hit by a pitch to load the bases in the third inning by Giants prospect Edwin Escobar, but did not score.

Seager played four innings at shortstop before coming out of the game. He fielded two ground balls, one in the second inning and a force out at second base in the fourth.

Urias pitched the fifth inning for the World team and turned in a scoreless frame with one strikeout. Urias threw 14 pitches, 11 for strikes.

Urias will return to Class-A Rancho Cuamonga at some point next week, while Seager, 20, has been promoted to Double-A Chattanooga and will make his Southern League debut on Thursday.