Dee Gordon scored a run as a pinch runner, but he and his three Dodgers All-Star teammates combined for 10 outs in 10 at-bats, including six strikeouts in the 2014 MLB All-Star Game, won 5-3 by the American League on Tuesday night at Target Field in Minnesota

Clayton Kershaw didn't start, but the man who did - Adam Wainwright - allowed three runs in the first inning.

Kershaw pitched the second inning and retired all three batters he faced. He got Orioles outfielder Adam Jones to pop out to third base, struck out Athletics third baseman Josh Donaldson, and got Royals catcher Salvador Perez to ground out to third base.

Kershaw wasn't alone in pitching a scoreless inning. Zack Greinke did the same in the fourth inning, getting Blue Jays outfielder Jose Bautista to ground out, then striking Orioles teammates Nelson Cruz and Jones to end the frame. 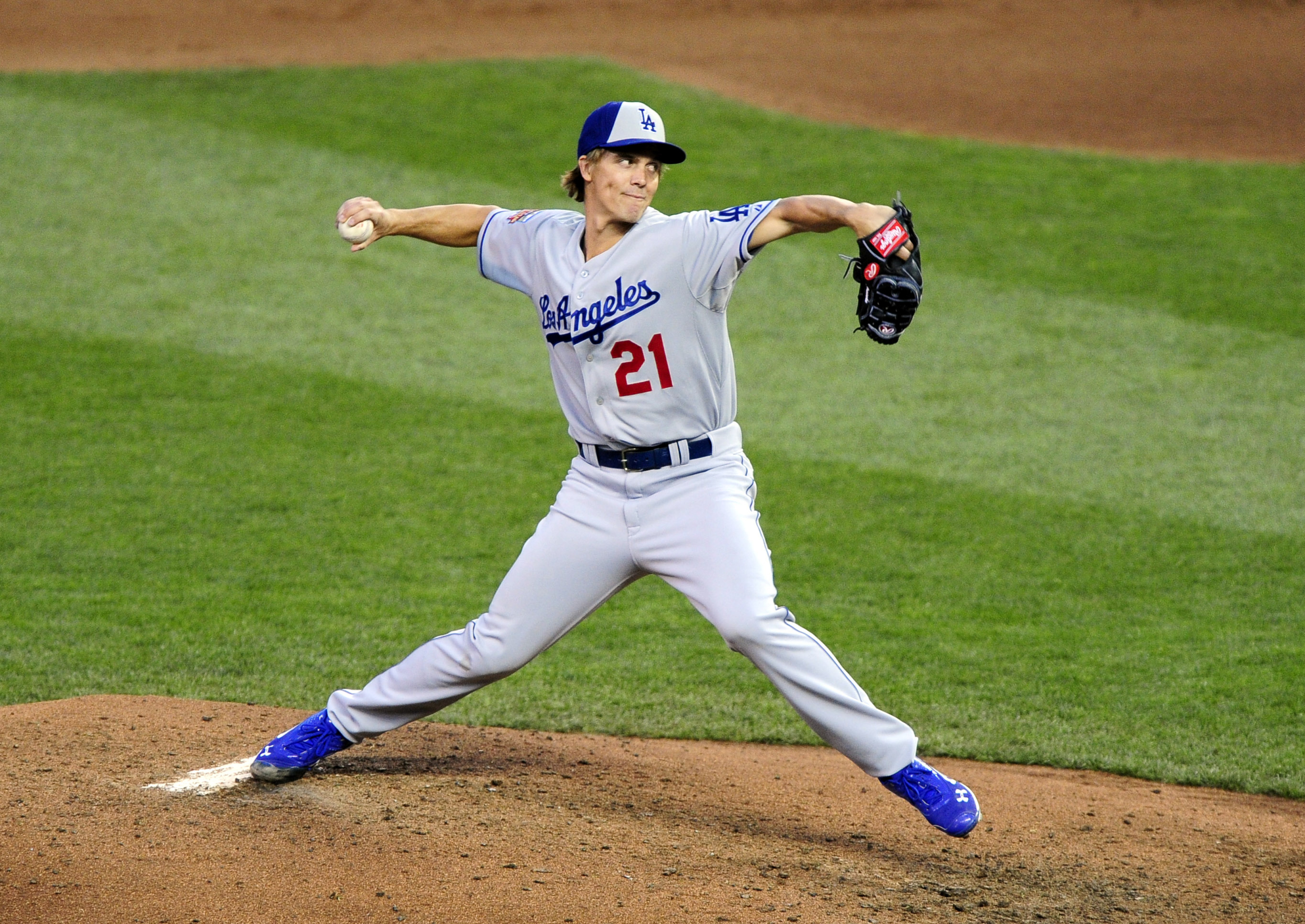 Greinke in his two career All-Star appearances has retired all six batters he faced, with four strikeouts.

Speaking of strikeouts, Dodgers outfielder Yasiel Puig went down on strikes in all three at-bats. He was the first player to strikeout three times in an All-Star Game since Dan Uggla in 2008. The only other Dodger to do so was John Roseboro in 1961.

Puig, who played five innings in right field, didn't let that stop him from enjoying himself in Minnesota.

Gordon grounded out in his only at-bat, but made an impact on the game before that. He entered as a pinch runner in the fourth inning, then scored from first base on Jonathan Lucroy's second RBI double of the night. Gordon was running so fast he might have been able to score from home on the play.

Gordon is just the third Dodger to score a run as a pinch runner in an All-Star Game, joining Gil Hodges (1949) and Maury Wills (1962).

Gordon, who played three innings at second base, also made this nice defensive play in the sixth inning to rob Michael Brantley.