The final one of the prospect-following quartet, Jim Callis at MLB Pipeline, has released his midseason prospect lists, and one thing remains consistent. The Dodgers have three of the top 20 prospects in baseball.

Shortstop a Corey Seager was ranked the No. 17 prospect in baseball by Callis, 17-year-old left-handed phenom pitcher Julio Urias was ranked No. 18, and center fielder Joc Pederson ranked No. 19.

Seager, 20, was promoted to Double-A Chattanooga over the major league All-Star break, and has a hit in all six games so far with the Lookouts, hitting .375 (9-for-24) with three doubles and a triple in his latest stop. Seager was ranked No. 34 by MLB.com before the season.

"Seager has a smooth swing, and he consistently squares up balls, spraying line drives from gap to gap," Callis wrote of Seager. "He has already shown good power, and that is only expected to improve as he matures."

Urias, who made the large jump from No. 64 in the preseason to No. 18, struck out six in four innings on Sunday for Rancho Cucamonga, and has a 3.03 ERA in the hitter-friendly California League at age 17, with 67 strikeouts and 28 walks in 59⅓ innings.

"Pederson is a solid runner, and he makes good use of his speed on the basepaths and in the outfield," Callis wrote of Pederson. "Pederson has the range to play center field and an arm strong enough for right field, if necessary." 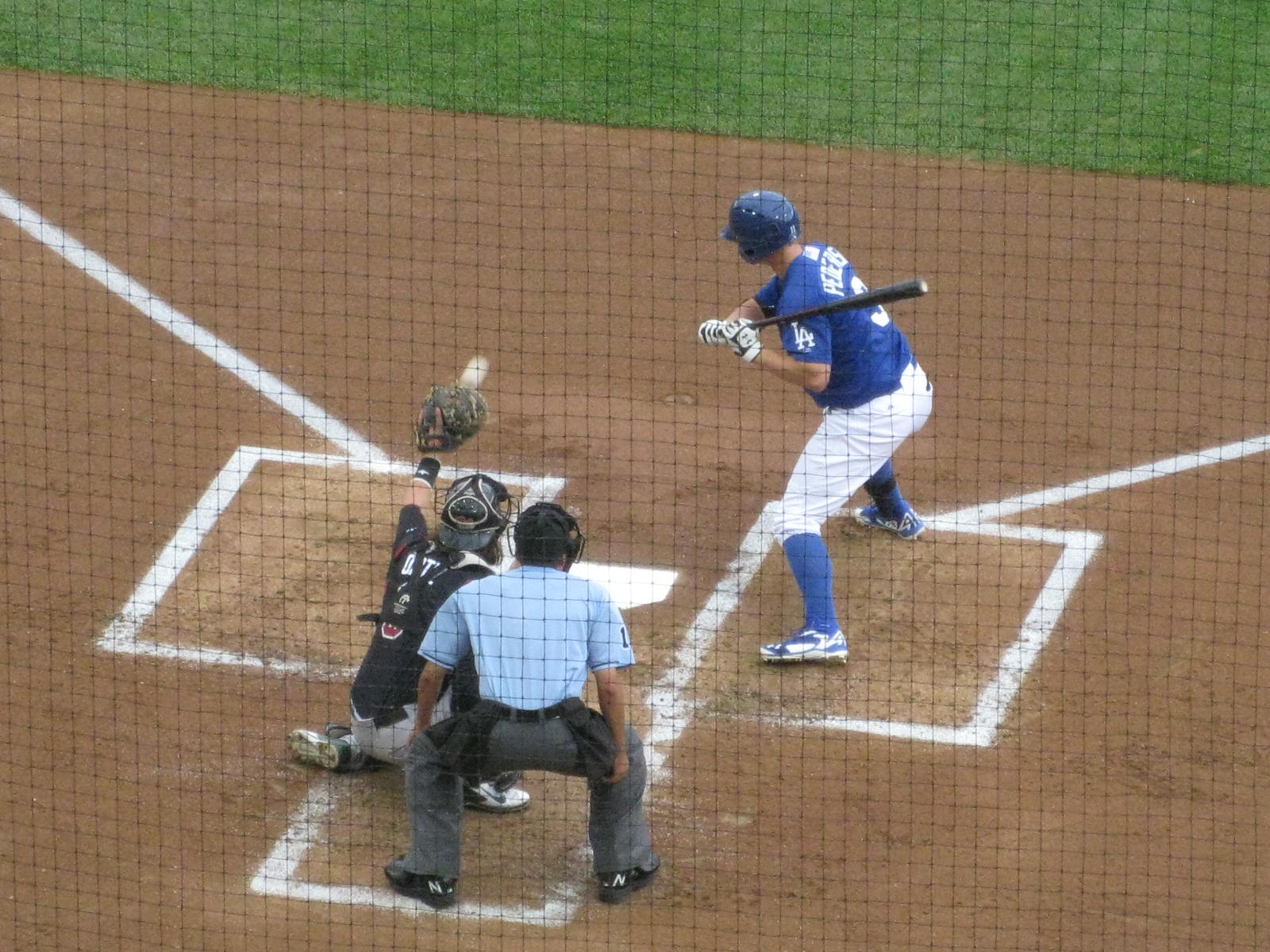 Pederson leads the PCL in walks

Of the four major prospect watchers - MLB.com, Baseball America, Baseball Prospectus and Keith Law at ESPN - the lowest midseason ranking of Seager, Urias and Pederson is Law placing Pederson at No. 22.

The midseason MLB.com list by Callis stands out among the others by including 2014 draftees in the rankings, and listing the top 20 prospects for each organization.

First-round draft pick Grant Holmes, picked No. 22 overall, checks in as the club's No. 4 prospect, with an estimated time of arrival in the majors of 2017.

"Though Holmes doesn't have much projection left in his strong frame, that's not an issue, because he already has the makings of two well-above-average pitches," wrote Callis.