SAN DIEGO -- Hyun-jin Ryu continued his success against San Diego, helping the Dodgers find a way to avoid another extra-inning affair in a 7-1 win over the Padres in Sunday's series finale at Petco Park.

Ryu was activated from the disabled list on Sunday, rather than Monday when rosters expand, to take advantage of his career numbers against San Diego, and he did not disappoint.

In his first start off the DL, Ryu allowed just one run on four hits in seven innings, with seven strikeouts and no walks. The Padres only had two singles off Ryu after the first inning. The left-hander needed only 84 pitches, and might have stayed in for his longest outing of the season (currently 7⅓ innings) were it not for the elongated top of the eighth inning that saw the Dodgers blow the game open with four runs.

In five career starts against the Padres Ryu has won four games and allowed three total runs, with 32 strikeouts and five walks in 32⅓ innings. 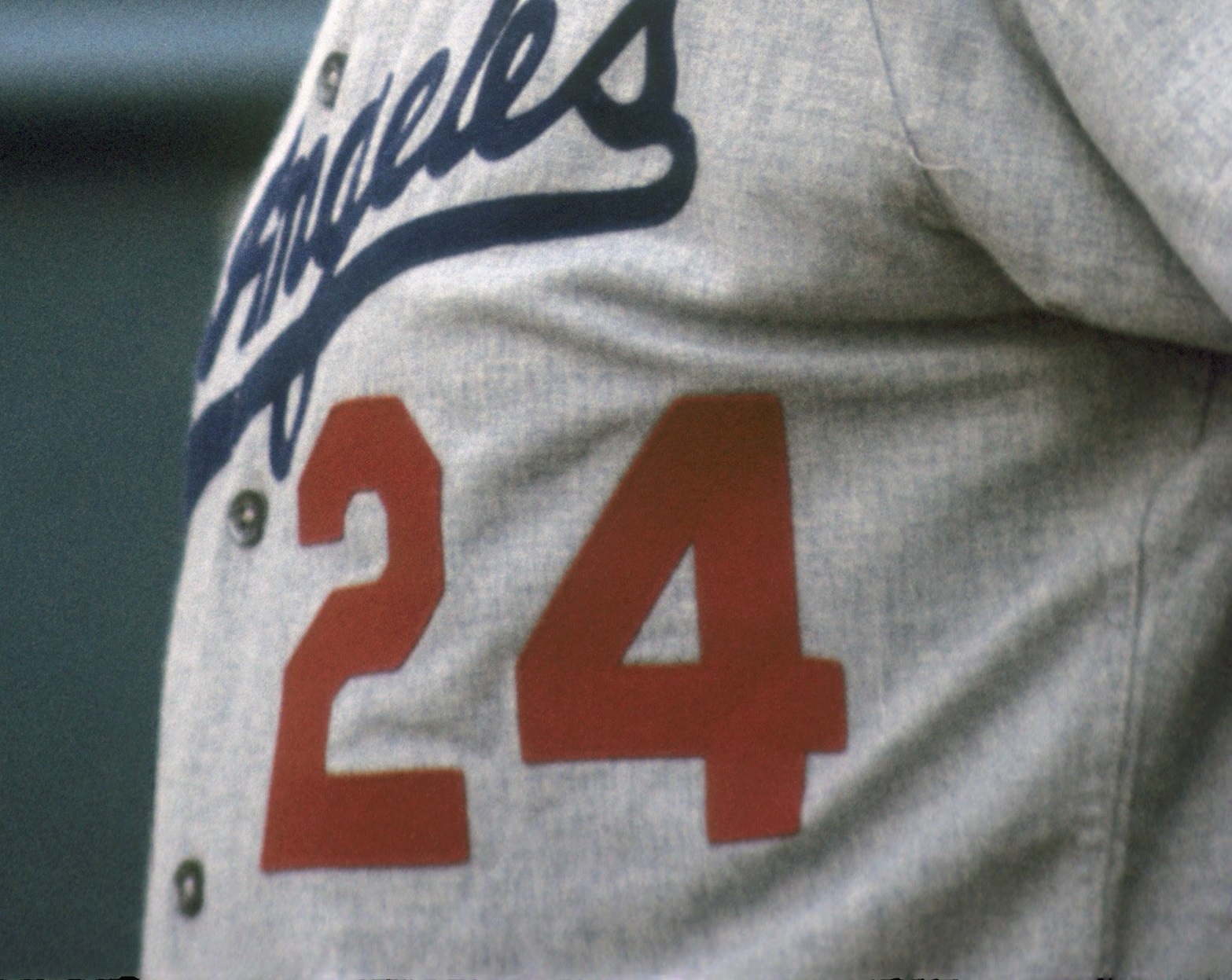 Eric Stults struggled with the strike zone all day, with five walks and just 53 of his 98 pitches for strikes. But the Dodgers couldn't score more than two runs against him in six innings, with the bright sun playing a large role in each run.

Yasiel Puig led off the game with a pop up to short right field, but the ball dropped untouched in between second baseman Jedd Gyorko and right fielder Rymer Liriano. Puig advanced to third on a passed ball and scored two outs later on a broken-bat single by Scott Van Slyke.

In the fifth the Dodgers pulled ahead with a walk and two singles, the first of which was a pop fly by Adrian Gonzalez that somehow dropped between three fielders in short left.

The eighth inning saw a more traditional rally, with five hits and two walks against three relief pitchers, highlighted by a double by Matt Kemp, an amazing swim move slide by Kemp at home plate to avoid a tag on a wild pitch, and a two-run single by Darwin Barney.

Gonzalez was only 5-for-33 (.152) at Petco Park this season before his season-high four hits on Sunday.

Juan Uribe in his first game back from the disabled list was 2-for-5 with an RBI single in the eighth inning and an RBI double in the ninth.

Andre Ethier singled as a pinch hitter in the eighth inning, and this season is 7-for-24 (.292) with five walks (.414 on-base percentage) in that role.

The Dodgers finished August at 15-13.

After the first half of the matchup split gambit worked with Ryu against the Padres, the Dodgers will send Roberto Hernandez to the mound back at home on Monday, looking for more of whatever allowed the right-hander to give up just one unearned run against the Nationals this season. Gio Gonzalez gets the call for Washington.