Share All sharing options for: Mirror-image game is fun house for Dodgers

What a difference a day makes.

The Dodgers responded to - in the words of A.J. Ellis - "getting punched in the mouth" on Friday night with their best game of the season. The team scored four runs in each of the first two innings on their way to a 17-0 romp over the Giants on Saturday night at AT&T Park.

The largest shutout win by the Dodgers over the Giants included 24 hits, the most by any team in AT&T Park history, and 17 runs, the most runs scored by an opponent in the 15-year-old stadium.

The gigantic sigh of relief from the Dodgers, on a night they could have given away a share of first place to San Francisco, one night after being on the other end of a blowout in a 9-0 Giants triumph, gave Los Angeles a two-game lead in the National League West with 14 games to play.

Saturday night began in almost a mirror image of Friday night, with the Dodgers hitting three doubles on their way to a four-run opening frame, just like San Francisco a night before.

But they weren't done there, far from it. Four more runs came in the second, knocking Tim Hudson out without recording an out. Like Hyun-jin Ryu one night before, Hudson only recorded three outs. 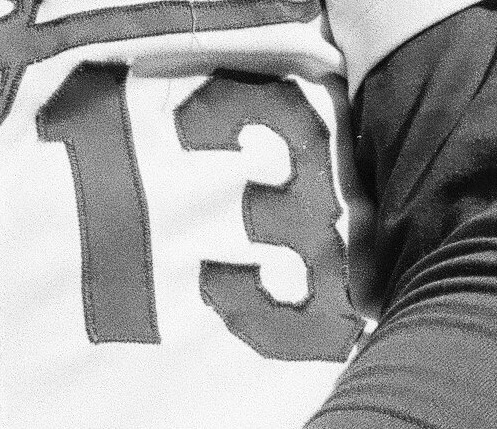 Zack Greinke lasted a bit longer than that. Greinke pitched six scoreless innings, allowing only four hits while striking out five. He was lifted after only 84 pitches, but that was because the Dodgers were up 15-0.

Greinke also chipped in at the plate, with a walk, a double off the center field wall and a home run.

It was that kind of night for the Dodgers offense, which saw every starter get at least two hits except Adrian Gonzalez, who settled for a 1-for-5 night with a run scored and his 103rd RBI of the season.

The Dodgers enjoyed a variety of things about their Sabado Gigante: