It was a crazy week of pinball baseball for the Dodgers, with offense galore on both sides. The Dodgers had wins with an eight-run sixth inning (Monday in Colorado) and a five-run seventh inning (Thursday in Chicago), and lost a game they led 7-2 in the seventh inning.

No Dodgers starter all week lasted longer than five innings, not even Clayton Kershaw in winning his 20th game of the season on Friday, and the club allowed first-inning runs in the first six games of the week. The first-inning streak finally stopped when the Dodgers went with a bullpen game on Sunday.

But it was really a bullpen week for the Dodgers, with relievers throwing 34⅓ innings compared to 25⅔ innings by the starters.

But the end result was four wins, a playoff spot clinched and a division title within reach.

Dodger Batter of the Week: The Dodgers offensive cup was overfilled last week. Several people were deserving of this award, but Yasiel Puig takes it home the honors by hitting .419 with two home runs, snapping a six-week power drought, and scored 12 runs.

Among the jilted on offense were two players who hit over .400 (Hanley Ramirez, Juan Uribe), and two players who hit two home runs (Adrian Gonzalez, A.J. Ellis). Matt Kemp drove in 10 runs in the week with three home runs, and his .977 OPS ranked sixth among starters. Scott Van Slyke played all seven games, including three starts, and was 7-for-12 (.583) with two doubles. It was a big week on offense.

Dodger Pitcher of the Week: The pitching was truly terrible this week, as the Dodgers were playing a peak-era Coors Field brand of baseball. The one that stood out was Chris Perez, who has been solid since returning from the disabled list, with 3⅓ scoreless innings and struck out seven of his 13 batters faced. 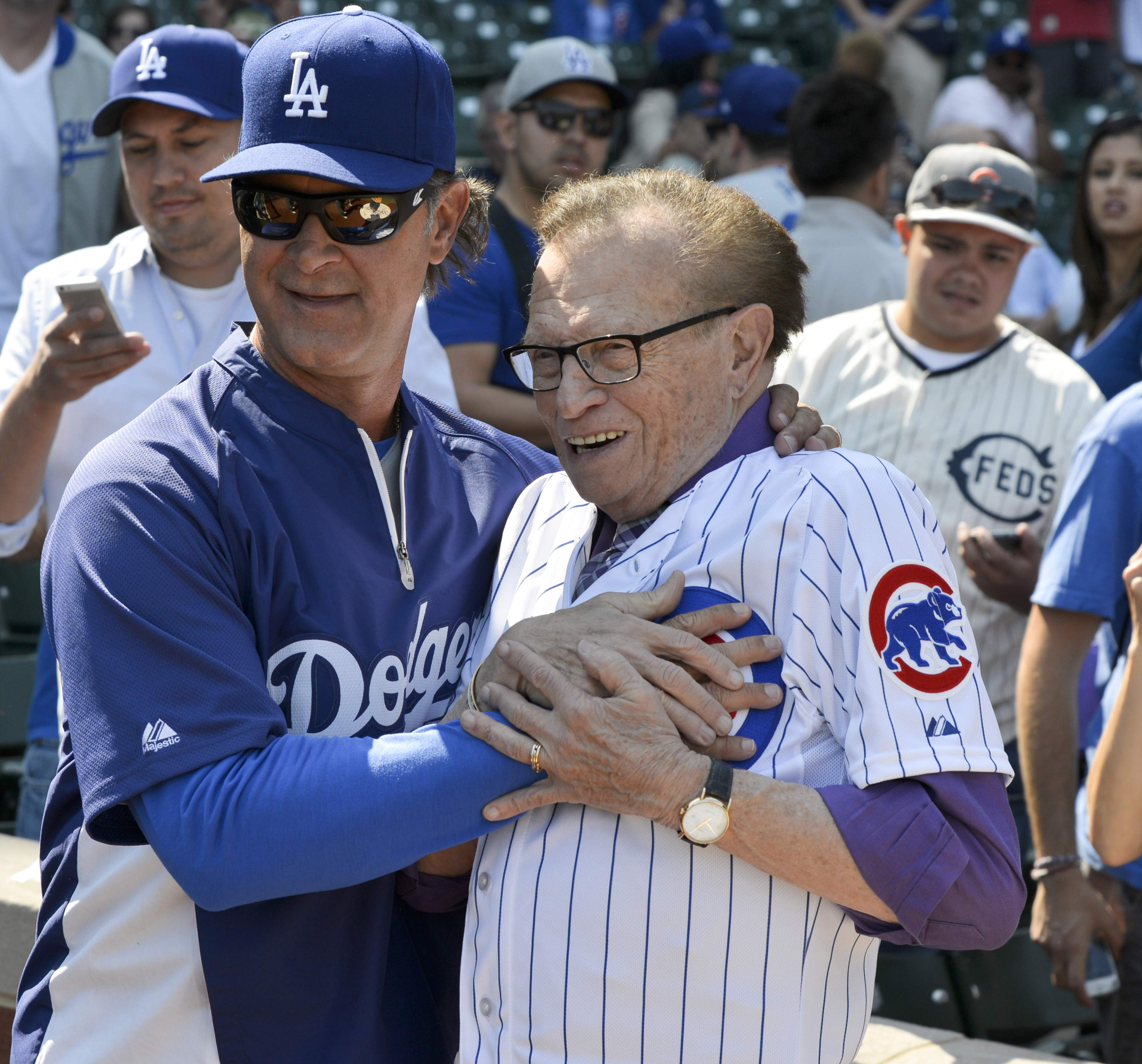 Tuesday: The team added another left-handed pitcher, purchasing the contract of Daniel Coulombe from Double-A Chattanooga, giving the Dodgers 37 players to the active roster. To make room on the 40-man roster, reliever Stephen Fife — out for the year after Tommy John surgery — was recalled from Triple-A Albuquerque and simultaneously placed on the 60-day disabled list.

The Dodgers run the Kirt Manwaring gauntlet, finishing up the regular season with home games against the Giants and Rockies, getting to clinch the division at home. The weekend pitching matchups against the Rockies are only estimated at this point.