Justin Turner had Madison Bumgarner's number with a pair of home runs, and Zack Greinke pitched eight strong innings to lead the Dodgers' 4-2 win over the Giants on Tuesday night at Dodger Stadium.

The win restored the Dodgers' lead in the National League West to 4½ games, and reduced the club's magic number to just one, meaning the Dodgers could clinch the division as early as Wednesday night.

After insane bullpen usage of late, culminating in Monday's 13-inning contest, the Dodgers needed a long outing from Greinke, and that's just what they got.

Greinke matched his season high with eight innings, the fifth time he has done so this year. He allowed two runs on six hits while striking out five and walking none, throwing a season-high 118 pitches in the process.

The first inning had it all for the Dodgers. Turner began the frame with a home run to left, continuing his magical season and giving the Dodgers a 1-0 lead.

Then, Bumgarner hit Yasiel Puig on the foot with a pitch. Puig, who was also hit by a pitch on Monday night, was not happy with Bumgarner, and Bumgarner was none too happy with Puig - they have a history - so for a brief moment benches emptied. It didn't signify much though other than to draw a warning to both sides from the umpiring crew and build the crowd up into a frenzy.

The frenzy reached a crescendo when, two batters later, Matt Kemp - on his 30th birthday - took Bumgarner deep to dead center field to score Puig and put the Dodgers up 3-0.

In all other innings, Bumgarner's ERA is 2.49 and he showed why on Tuesday. After the first inning, Bumgarner allowed only one hit until the eighth inning, when Turner went deep again in the eighth to knock Bumgarner out of the game. 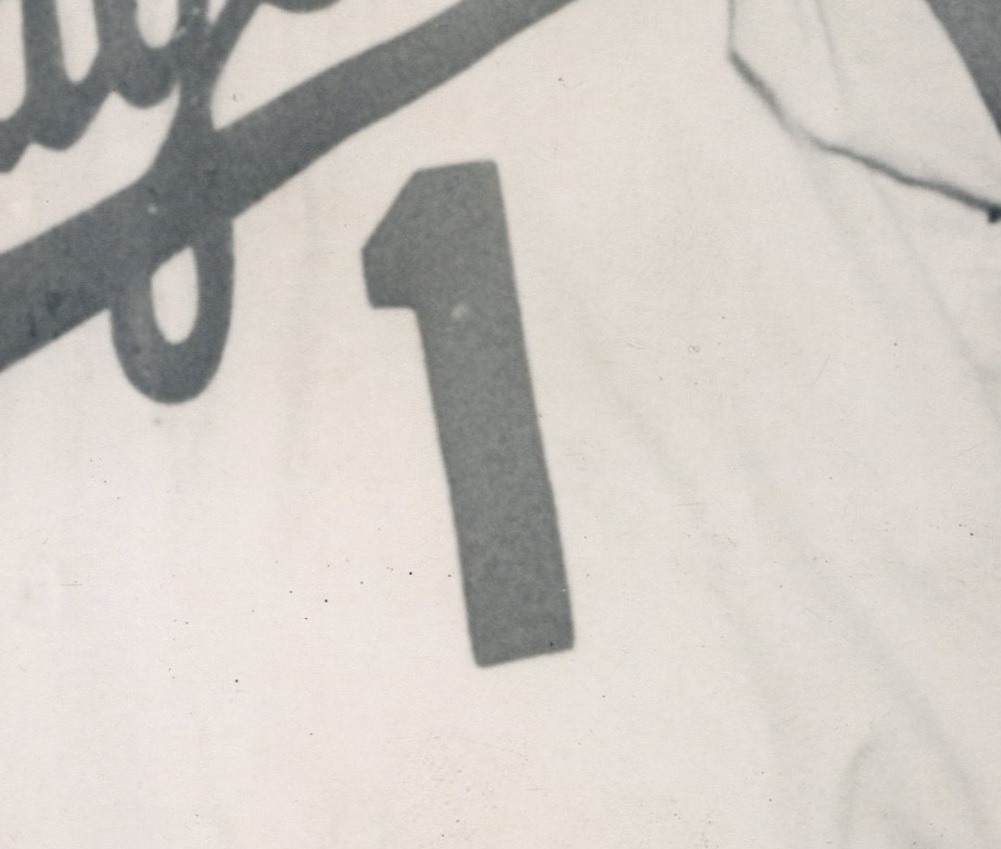 Bumgarner was the Giants' offense as well, hitting a two-run home run in the third inning for the only runs against Greinke. It was the fourth home run and 15th RBI on the season for Bumgarner, who will almost certainly wrestle the Silver Slugger Award from 2013 winner Greinke.

That confidence in Bumgarner's bat also convinced Giants manager Bruce Bochy to let him hit in the top of the eighth inning, at 108 pitches through seven innings. Bumgarner struck out, then gave up a home run to Turner, his second batter faced in the bottom of the inning, ending his evening.

Greinke with his five strikeouts reached 201 on the season, joining Clayton Kershaw (228 strikeouts) as only the second Dodgers teammates since 1970 with 200 strikeouts in a season. The others were Chan Ho Park (217) and Kevin Brown (216) in 2000.

Kenley Jansen, after throwing 23 pitches on Sunday and 21 pitches on Monday night, threw just 11 pitches in the ninth inning on Tuesday to record his 44th save of the season.