A trio of second-half surging Dodgers led the team to a 2-1 win over the Diamondbacks in the opener of a three-game series at Dodger Stadium on Friday night.

Dan Haren continued to push his five-start losing streak even further from memory with his third straight quality start and fifth in his last six outings.

Haren struck out six and walked only one, and didn't allow a run until the fifth, when a double by Jake Lamb down the left field line was the key hit in Arizona's only rally of the night. But Haren was able to strand Lamb, who was at third base with one out, to preserve the Dodgers' lead.

Haren threw 107 pitches, the first time he reached triple digits since July 11, and over his last six starts is 4-1 with a 2.04 ERA, with 29 strikeouts and six walks.

After a run in the second inning, Matt Kemp widened the Dodgers' lead in the third inning with a solo shot into the visitor's bullpen in right field, his 18th home run of the season, just one shy of the team lead. He was 2-for-4 on the night. 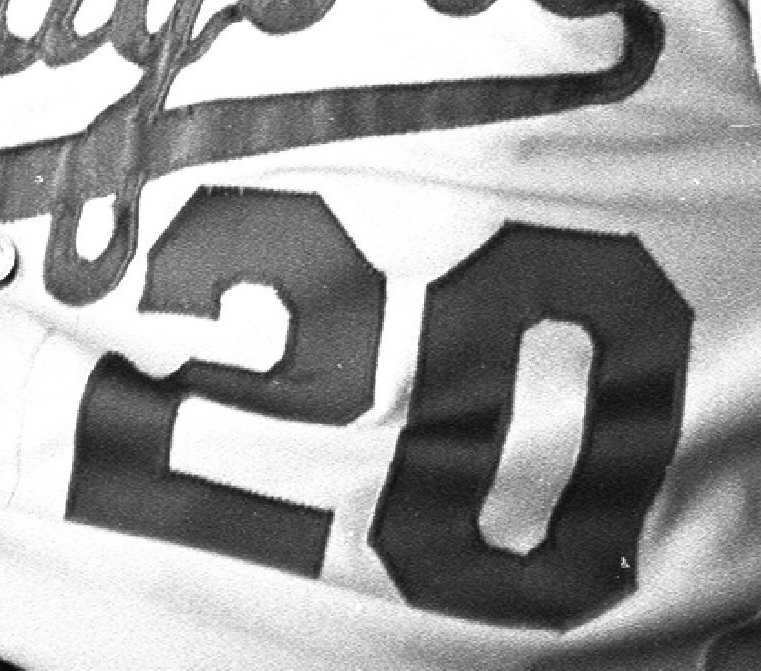 Pedro Baez, who has allowed one run since the beginning of August, has slowly pitched his way into relevance, and pitched the seventh on Friday with a one-run lead. It was the first time Baez has pitched in the seventh inning or later with a lead smaller than five runs.

Baez retired all four batters he faced with one strikeout, his 11th scoreless appearance in his last 12 outings. Baez pitched into the eighth inning, succeeded by J.P. Howell and Brian Wilson, who each recorded one out.

Kenley Jansen, two days after blowing a save against Washington, retired the side in order in the ninth for his 40th save of the season.

Vidal Nuno was the hard-luck loser for the Diamondbacks despite another strong performance. He retired 14 straight Dodgers after Kemp's home run and allowed just two runs in seven innings. But he fell to 0-5 with Arizona, thanks in large part to Arizona scoring a total of 19 runs in his 11 starts since joining the team.

The Dodgers will send left-hander Hyun-jin Ryu to the mound on Saturday night in the middle game of the series, a 6:10 p.m. PT start. Arizona will counter with 26-year-old rookie Chase Anderson.